OnePlus: 2 will cost more than $322, run at 1.8GHz for cooler temperatures 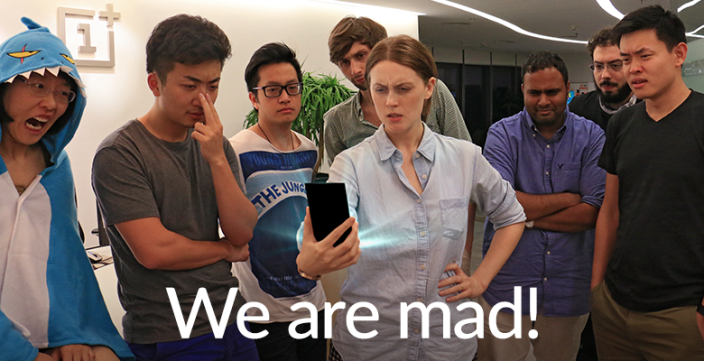 The onslaught of OnePlus posts teasing out each individual facts about its upcoming phone, the OnePlus 2, continues. Today the company is responding to more concerns about overheating, as well as about the price of the OnePlus 2.

OnePlus says in a forum post that the Snapdragon 810 is quite a bit more expensive than its predecessor, the 801 – about 60% higher, to be exact. And they say that they aren’t receiving any sort of discount on the 810, which isn’t surprising as they’re a relatively small manufacturer when compared to the likes of HTC or LG, who can get discounts due to their large order sizes. As a result, the OnePlus 2 will “certainly be higher than $322” when it goes on sale. The launch price of the original OnePlus One was $300.

To again address concerns about overheating, OnePlus says that the 810 they’re using still has all eight cores in it, but running at 1.8GHz instead of the max 1.98GHz to ensure cooler temperatures. Most OEMs seem to be doing some throttling to the 810’s clock-speed to prevent overheating, so this too isn’t surprising.

That’s all OnePlus had to say for now, but if this year will be any like last, the company will have a lot more to say about the OnePlus 2 before an actual unveiling.