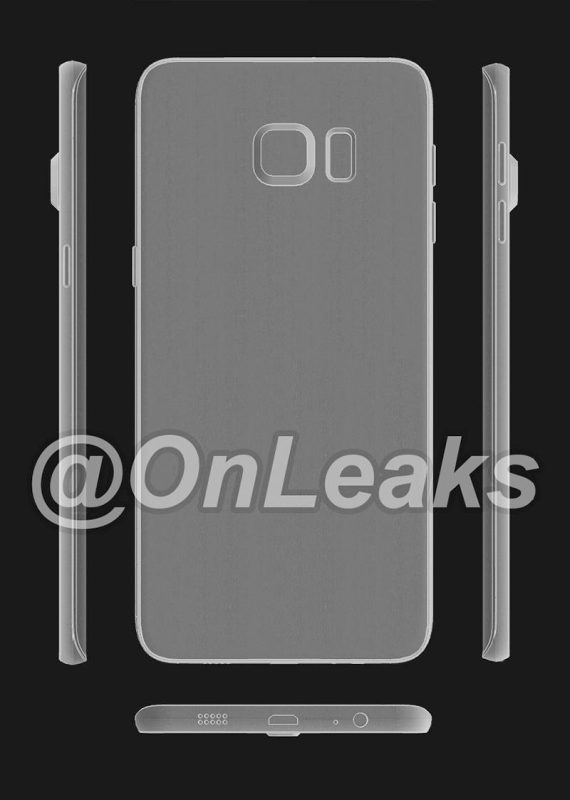 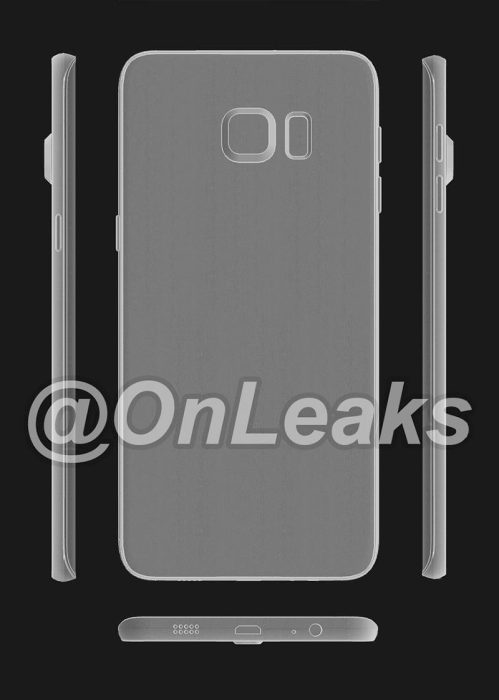 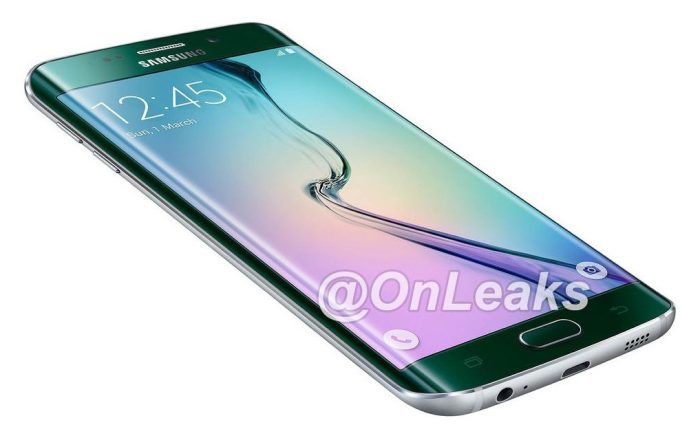 Notorious leaker @OnLeaks, real name Steve Hemmerstoffer, has shared a new CAD design of what purports to be the Galaxy S6 Edge Plus.

And here is something more, in addition to my previous #Samsung #GalaxyS6Plus leaks… ;) pic.twitter.com/hyc5tE3G2T

We’ve watched as rumors — because these are all still rumors until Samsung speaks up, after all — have trickled in regarding the device, starting back in early June when Italian HDBlog first mentioned the device. Following that came a leaked image of what appeared to be an actual prototype courtesy of YouTuber MKBHD. @OnLeaks first dropped a promotional image of the device on June 19th, providing device dimensions of 154.45×75.80×6.85mm, which suggest a ~5.5-inch display. The current Galaxy S6 Edge has a 5.1-inch display. Two days ago SamMobile published details about the device’s dimensions and battery capacity which together corroborate these other stories.

Today’s leak by Hemmerstoffer was in response to a listing on MobileDirect.ro for a “Husa Samsung Galaxy S6 Edge Plus” hardshell case. Both Hemmerstoffer’s leak and the MobileDirect.ro case depict a device with the microphone placed next to the headphone input and the LED flash to the right of the camera, rather than below it on the Note 4.

Further corroborating these leaks is a trademark filing Samsung submitted on June 26th for the term “S6 Edge+.” Right now our guess is that Samsung will release a larger-screened S6 Edge for those who want the larger screen but not the stylus and associated software features included in the Note lineup of devices. This could create a larger market for Samsung to sell to as there is surely a significant group of power users who really appreciate the stylus, but at the same time others for who those additions just serve to get in the way. Again, it’s all just speculation for now. We still expect the Note 5 to be released at IFA Berlin in September.