Android 5.1 update for HTC One M9 on AT&T and T-Mobile coming very soon 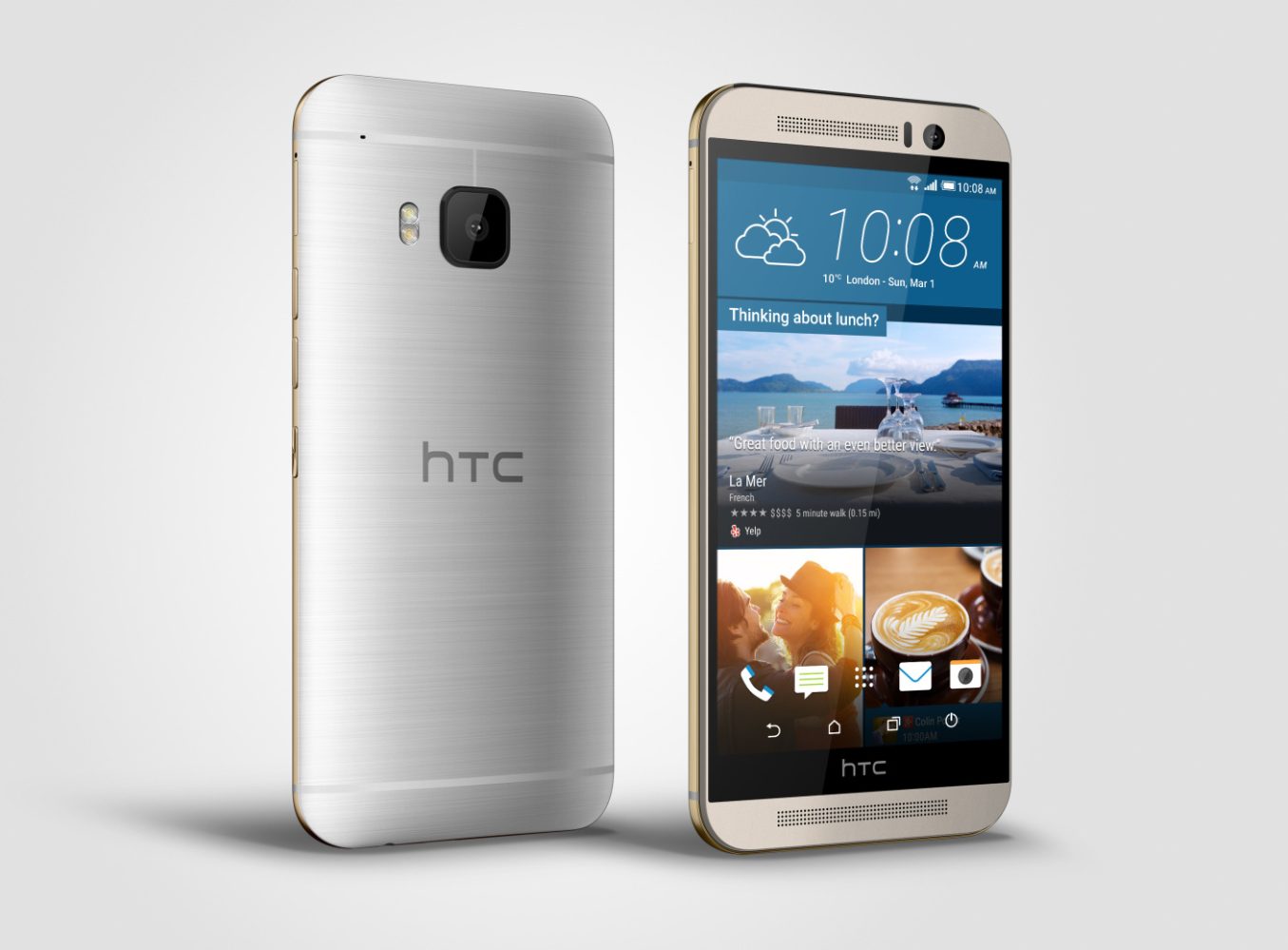 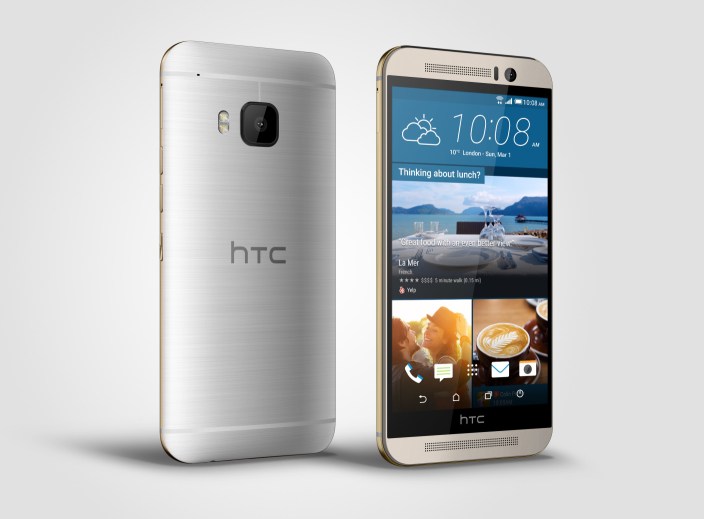 Good news for HTC One M9 users with the AT&T and T-Mobile variants: Your Android 5.1 software update should be landing on your devices very soon. Mo Versi, the manufacturer’s VP of product management announced that AT&T owners should see it arrive from tomorrow, July 15th.

The update has passed technical approval and will come alongside some camera improvements:

HTC One (M9) AT&T Owners! We have received technical approval on Lollipop OS 5.1 which includes camera improvements. OTA to start on 7/15!!

Of course, a T-Mobile customer replied to the tweet asking when #TeamMagenta subs might see the software arrive on their phones. Turns out, that’s pretty soon too. As of right now, the OTA update for HTC One M9 on T-Mo is on course to arrive on July 20th, just six days away.

Big Blue users, be sure to check your phones for updates from tomorrow if you don’t get a notification informing you of its availability. T-Mo customers, hold on tight, you have less than a week to wait.