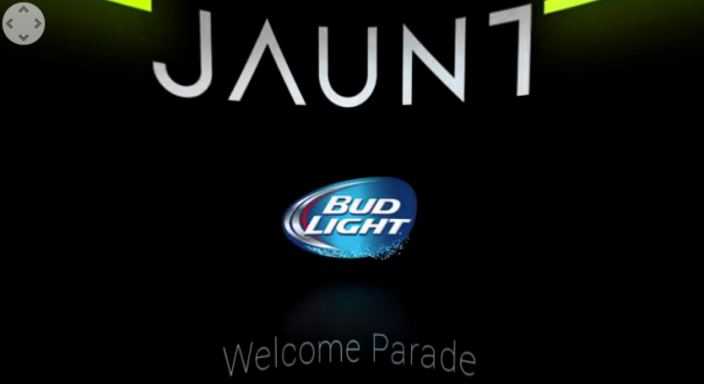 Google today announced in a blog post on its AdWords blog that it is rolling out new 360-degree video advertisements to help advertisers “engage their audience in an entirely new way.” The feature is currently supported in Chrome and on Android and iOS. Users can navigate through the 360-degree video by either dragging their mouse or tilting their phone up, down, left, and right. Google originally unveiled 360 video support earlier this year.

Google notes that Bud Light today has become the first advertiser in the United States to launch 360-degree video running in TrueView ads. The company’s ads focus on three different events that took place at its takeover of Catalina Island. Google points out that 360-degree video has a much higher view-through rates than standard videos, with Coca-Cola’s 100th anniversary 360 degree video outperforming standard videos by 36 percent in view-through rates.

Google explains how advertisers can take advantage of 360-degree video in its blog post:

To create 360 degree video ads, you will need access to one of the following 360 degree cameras: Ricoh Theta, Kodak SP360, Giroptic 360cam, or IC Real Tech Allie. All of these cameras are already available or coming soon. Once your video is ready, follow these steps to upload the video to desktop Chrome. Campaigns for 360 degree videos running as TrueView ads can be set up in AdWords and your Google sales representative can help you with YouTube Mastheads.

You can read Google’s full announcement post here and check out Bud Light’s 360-degree ad below: