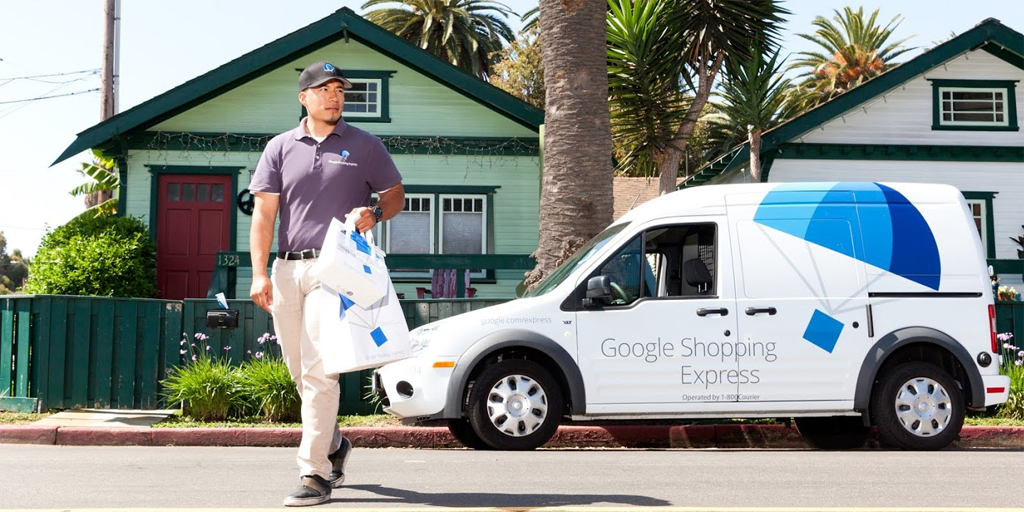 Google Express, the search giant’s same-day delivery service, is shutting down its two delivery hubs in San Francisco and Mountain View, Calif., according to sources […]

Rising costs of the drivers and vehicles are likely one rationale. According to multiple sources, Google is trying to curb these by outsourcing its delivery to other on-demand startups and has held initial talks with multiple companies, including Postmates and Flywheel …

Google relaunched its service last October, with a $95/year membership plan designed to go head-to-head with Amazon Prime, but is reportedly finding it difficult to compete given Amazon’s focus on revenue growth rather than profitability.

The company recently ran a short-term promotion to provide free back-to-school kit for disadvantaged kids when customers spent $50 or more through the service.