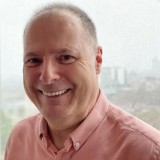 Ben Lovejoy is a British technology writer who started his career on PC World and has written for dozens of computer and technology magazines, as well as numerous national newspapers, business and in-flight magazines. He has also written two novels.

He thinks wires are evil and had a custom desk made to hide them, known as the OC Desk for obvious reasons.

He considers 1000 miles a good distance for a cycle ride, and Chernobyl a suitable tourist destination. What can we say, he’s that kind of chap.

He speaks fluent English but only broken American, so please forgive any Anglicised spelling in his posts. 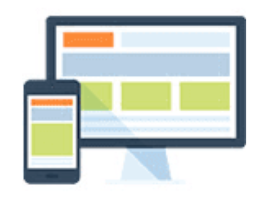 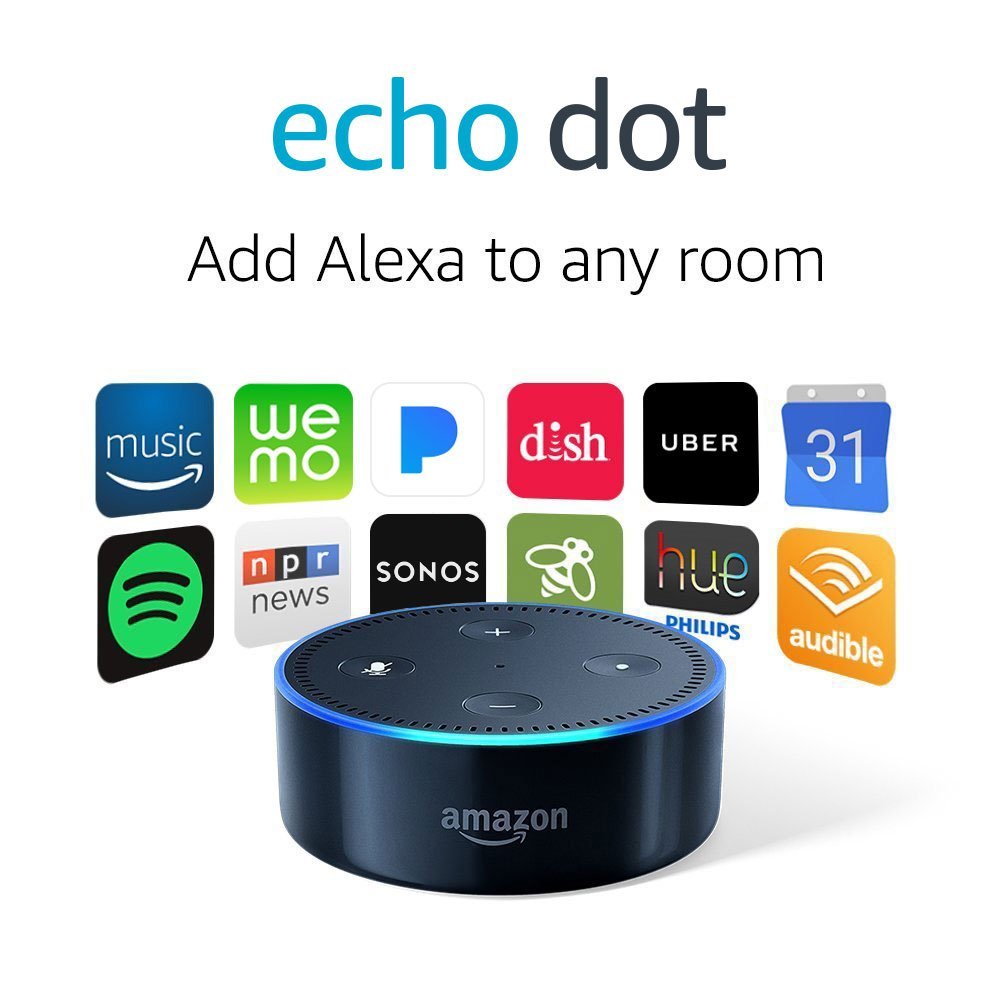 The beta test of Waze CarPlay Dashboard mode was apparently successful, as the feature is now rolling out in a new update to the release version after just a couple of weeks of testing.

Dashboard mode means that you can see Waze directions on your CarPlay home screen, alongside audio controls, meaning less need to switch between screens, which is safer as well as more convenient …

Only four states plan to use Apple/Google coronavirus API; none yet in use

An analyst of the US contact tracing landscape paints a depressing picture. Not a single US state currently offers an app that uses the Apple/Google coronavirus contact tracing API — and only four states plan to do so.

Others have launched GPS-based apps that raise immediate privacy concerns and are unlikely to see significant adoption, while the majority of states who responded plan to offer nothing at all…

Apple co-founder Steve Wozniak has sued YouTube for allowing his name, photos and videos to be used by Bitcoin scammers. Videos have been posted to the video sharing site which mirror the scam carried out in the recent Twitter hack …

Netflix was yesterday asked to limit streaming quality in order to preserve Internet bandwidth for all the people working from home during the coronavirus outbreak, and the company has now confirmed that it is doing so in Europe …

Video doorbell company Ring, a subsidiary of Amazon, says that it has fired employees for spying on customer videos stored on its cloud servers. Although the doorbell cameras are intended for outdoor coverage, the company also sells cameras for use inside the home …

Google is in breach of antitrust agreement that saw it fined $2.7B, say rivals 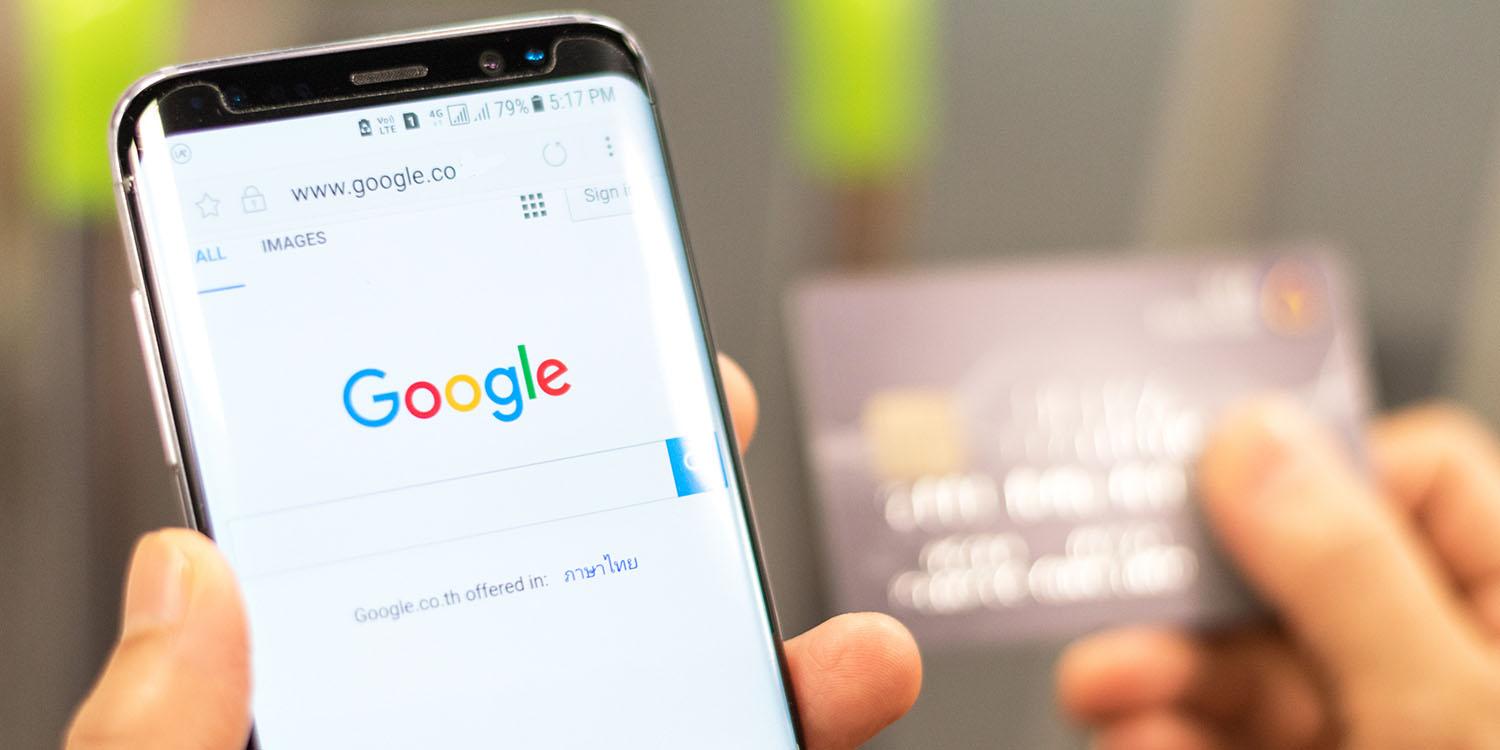 A group of 41 European price-comparison shopping sites say Google is in breach of an antitrust agreement it reached with the European Union back in 2017.

Google was fined a record €2.4B (then $2.7B) after a 7-year investigation which concluded that Google unfairly favored its own Shopping results against those from other price-comparison sites …

END_OF_DOCUMENT_TOKEN_TO_BE_REPLACED

Samsung expects 56% fall in Q3 profits, but there’s some good news too 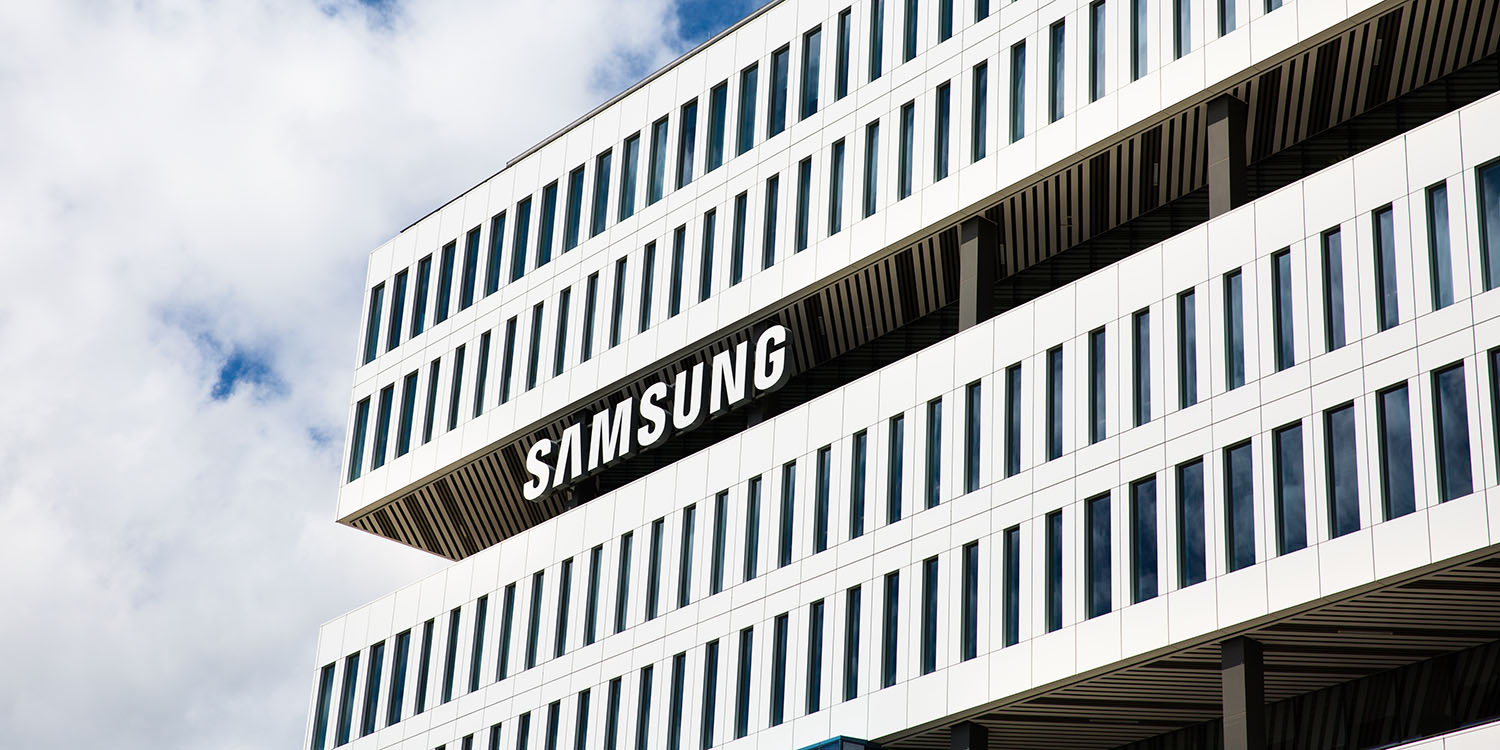 It’s thought unlikely that sales of the troubled Galaxy Fold device will contribute much to Samsung’s bottom line, but there is some good news in the mix …

END_OF_DOCUMENT_TOKEN_TO_BE_REPLACED 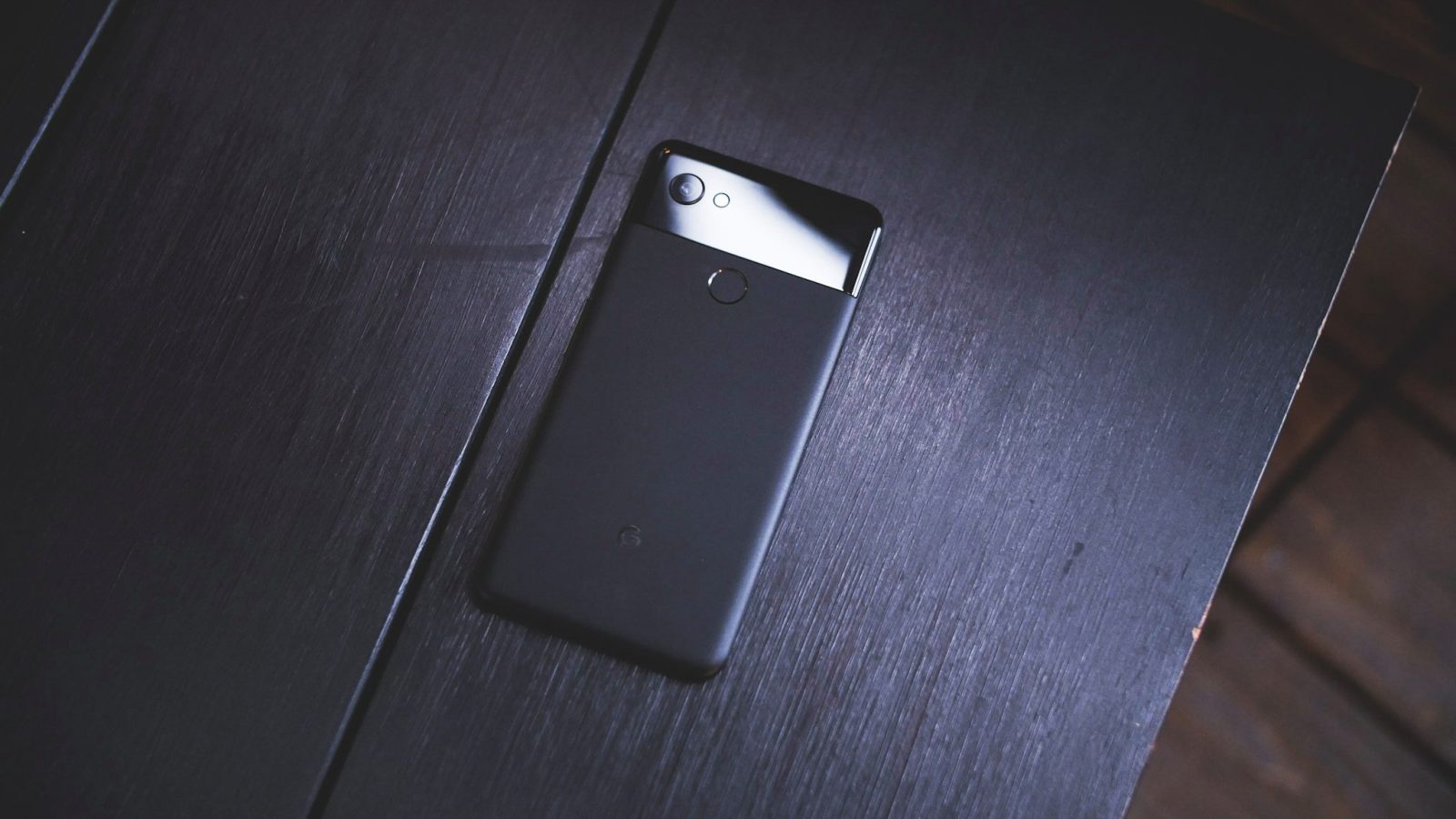 Attackers are exploiting a zero-day vulnerability that allows them to take full control of the Android phone models identified below, including Pixel and Samsung ones.

END_OF_DOCUMENT_TOKEN_TO_BE_REPLACED

Google, Apple, and other tech stocks lost billions of dollars in market cap after Trump’s speech to the UN included an attack on tech giants… 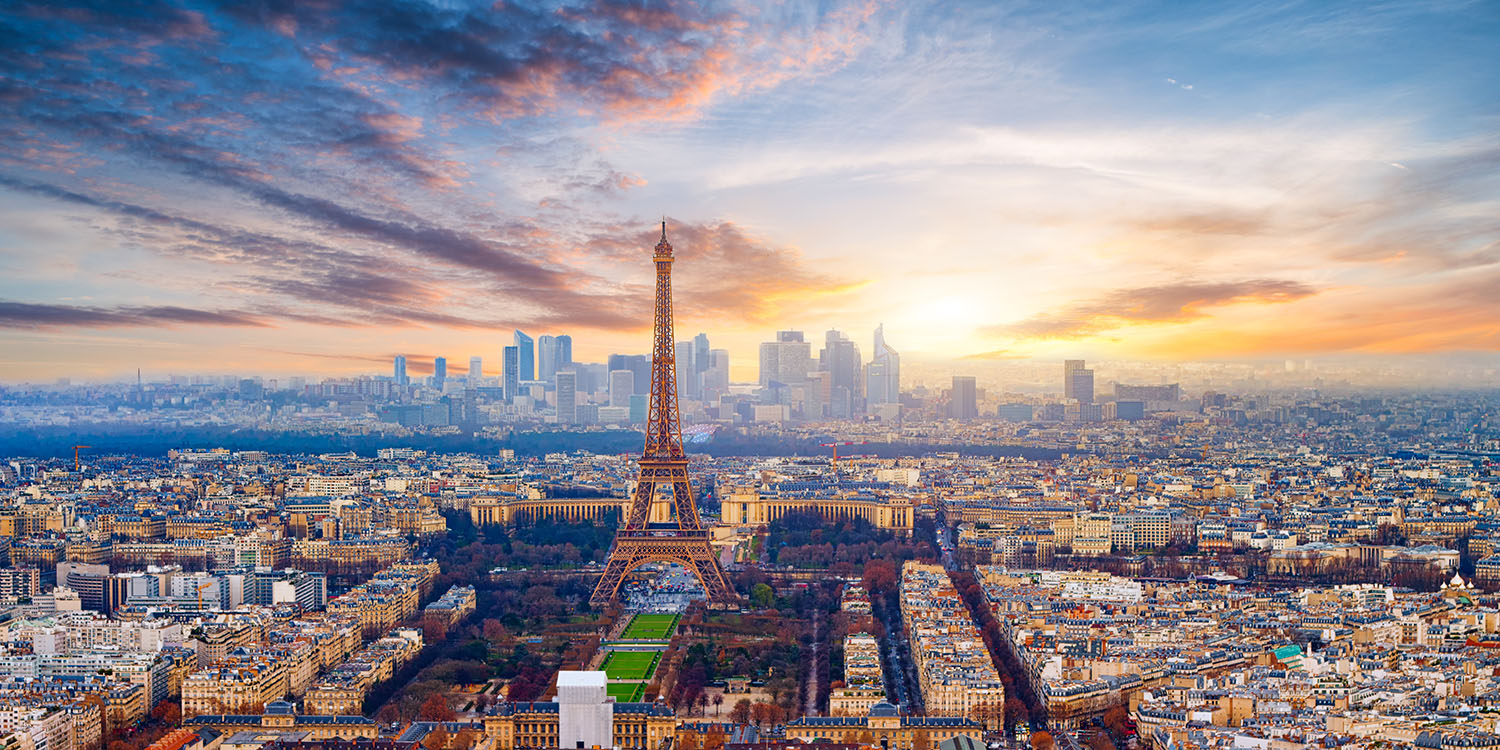 END_OF_DOCUMENT_TOKEN_TO_BE_REPLACED

Twitter is testing a new way to hide abusive direct messages which should be particularly useful for those whose account is set to accept messages from anyone, not just those you follow.

The social network already offers one way to do this, but it’s a bit of a blunt instrument. There’s a ‘Quality filter’ toggle in Message Settings which completely hides what it believes to be abusive messages from those you don’t follow. The new approach is more refined …

In a world in which words meant anything, there would be one unlimited plan per carrier. In the real world, meanwhile, Verizon has four ‘unlimited’ plans. These don’t get any less confusing in their latest incarnation, but at least you do get more flexibility… 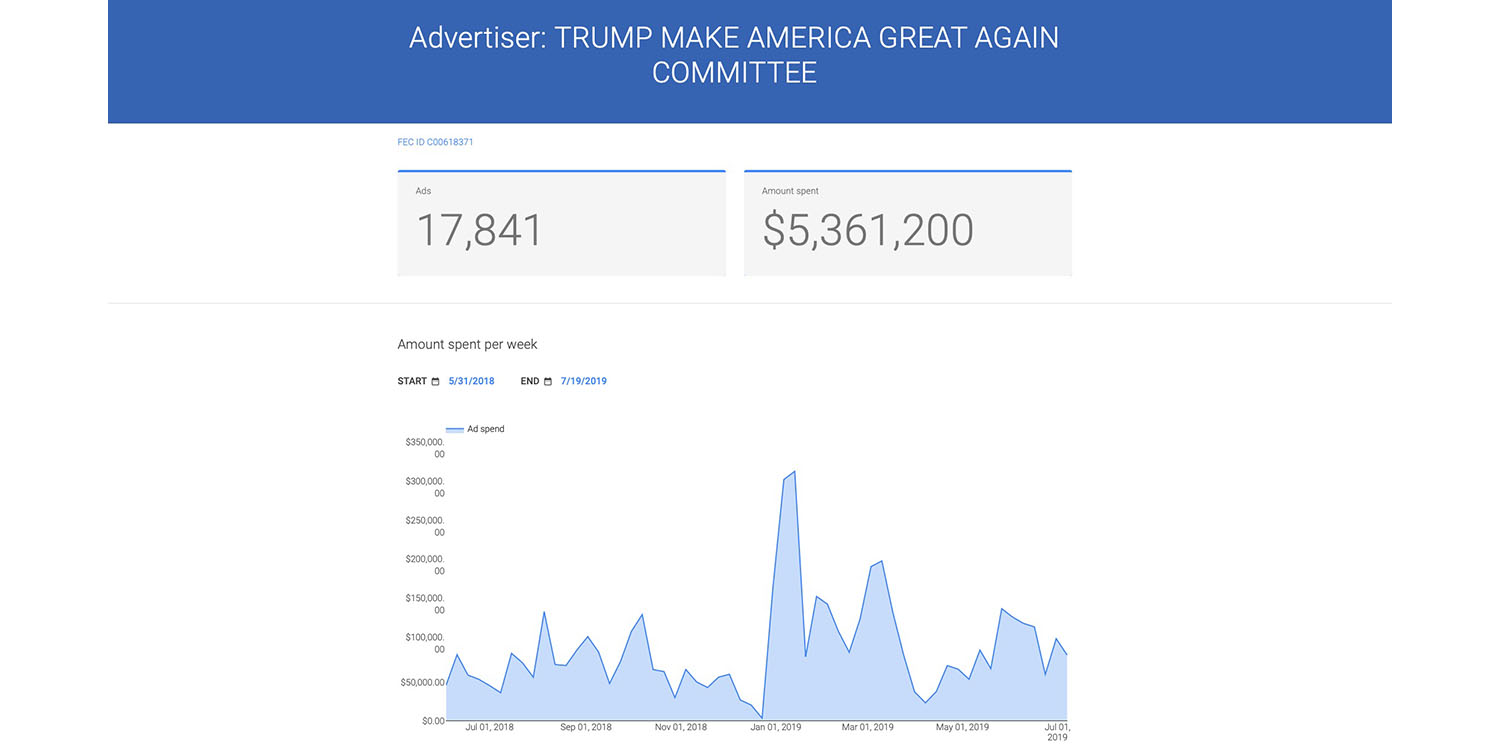 A Google Transparency Report designed to reveal who is behind election ads for presidential and congressional candidates is said to be ‘fraught with errors and delays.’ The report was first created for the 2018 midterms.

Even official presidential ad campaigns created by the two main political parties are not always tracked, with some suggesting that if Google can’t even get this right, then there is little hope of it tracking ads being run by foreign states like Russia …

END_OF_DOCUMENT_TOKEN_TO_BE_REPLACED

Office 365 banned from German schools, Google Docs and iWork also ruled out [U]

Microsoft has found Office 365 banned from use in at least some German schools due to privacy concerns over the way its cloud service works. 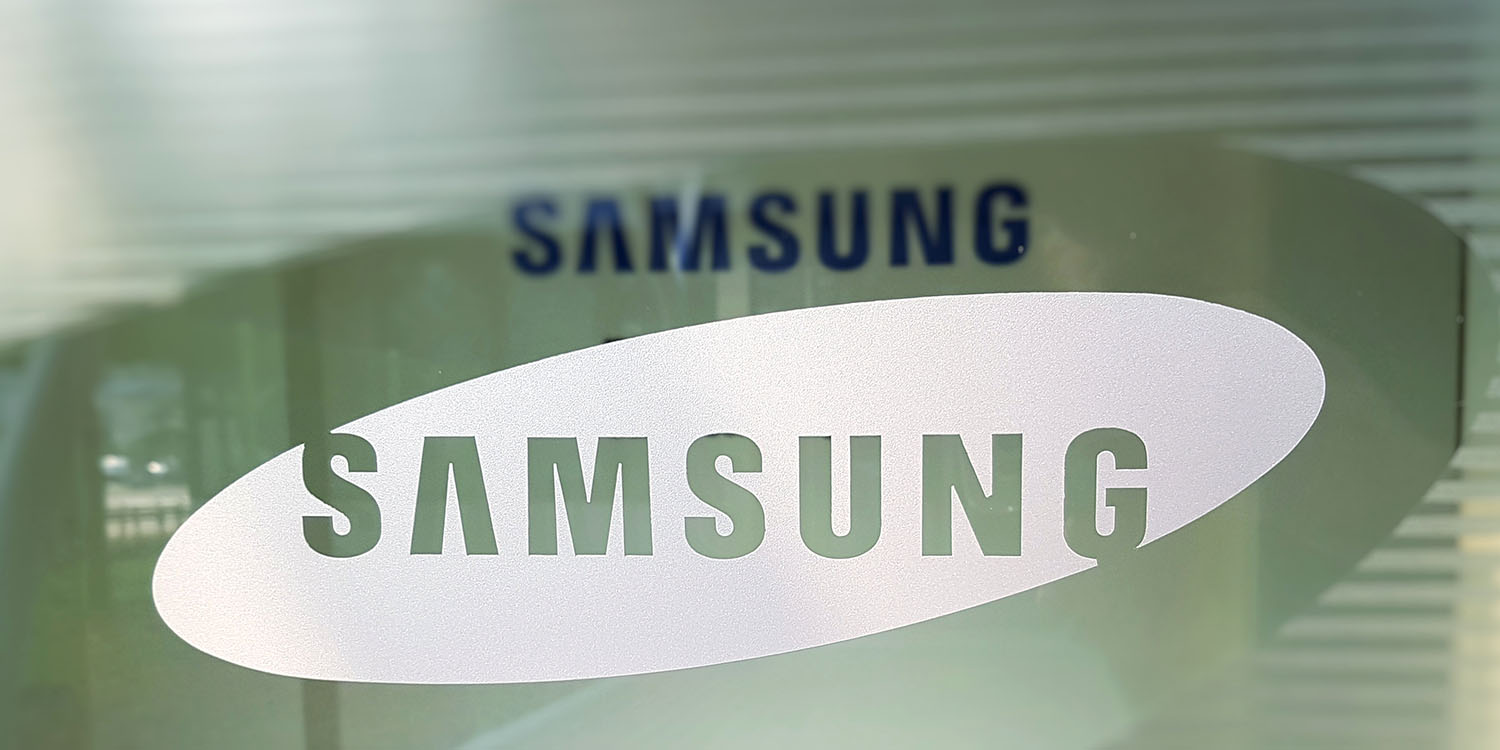 Samsung profits for Q2 likely fell 56% year-on-year, warned the company today. The company has provided guidance of 6.5T Korean won ($5.6B). If accurate, as the company’s guidance usually is, that would make for the third quarter running that year-on-year profits have fallen.

END_OF_DOCUMENT_TOKEN_TO_BE_REPLACED

The Trump administration is considering the possibility of banning end-to-end encryption, as used by services like Apple’s Messages and FaceTime, as well as competing platforms like WhatsApp and Signal.

WhatsApp is testing the option to share your status with Facebook and Instagram, as well as third-party apps. The feature is currently available to those enrolled in the beta-test program …

Facebook iOS and Android apps are testing a new option: the ability to turn off red dots at the bottom of the screen and throughout the app … 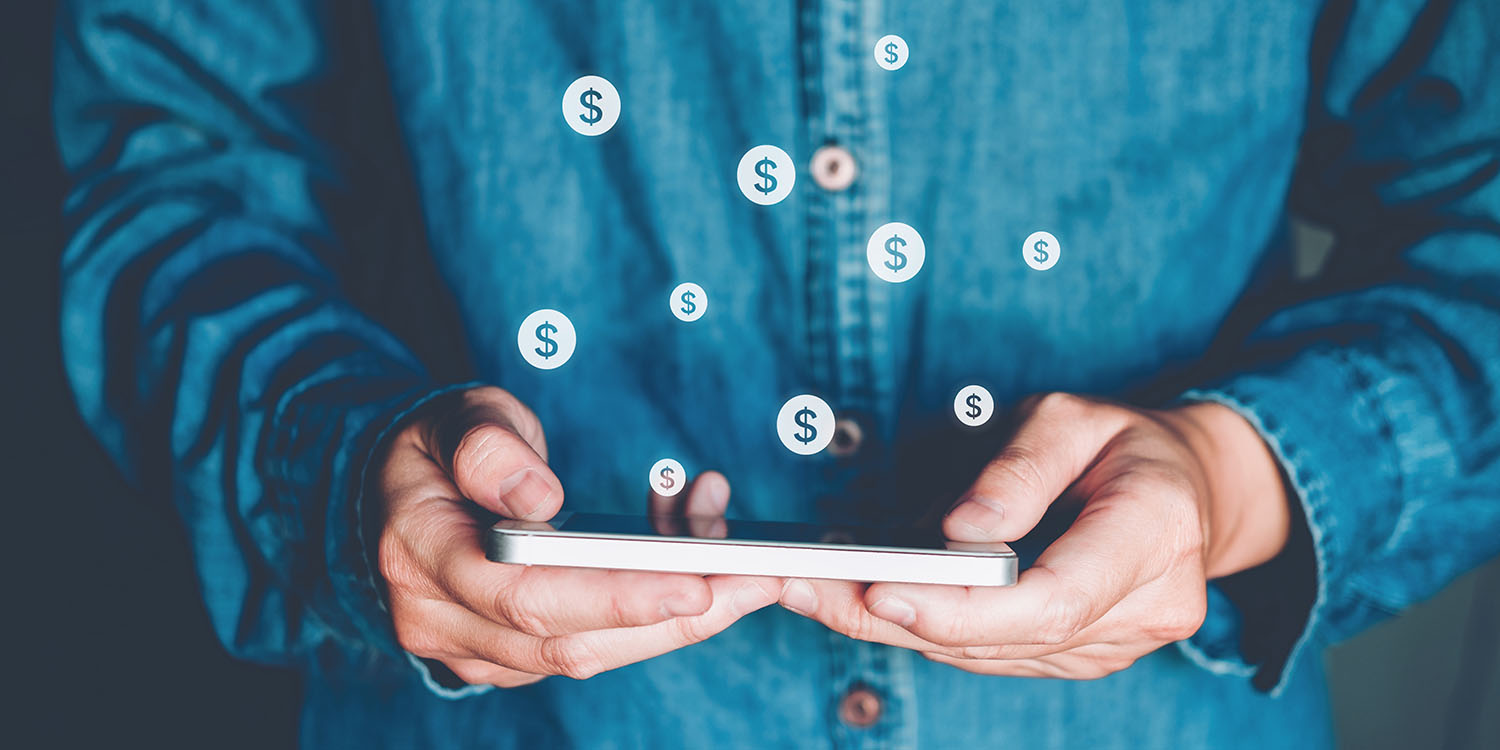 A bipartisan push for a new US law could see companies like Google, Facebook and Amazon having to state exactly how much your data is worth.