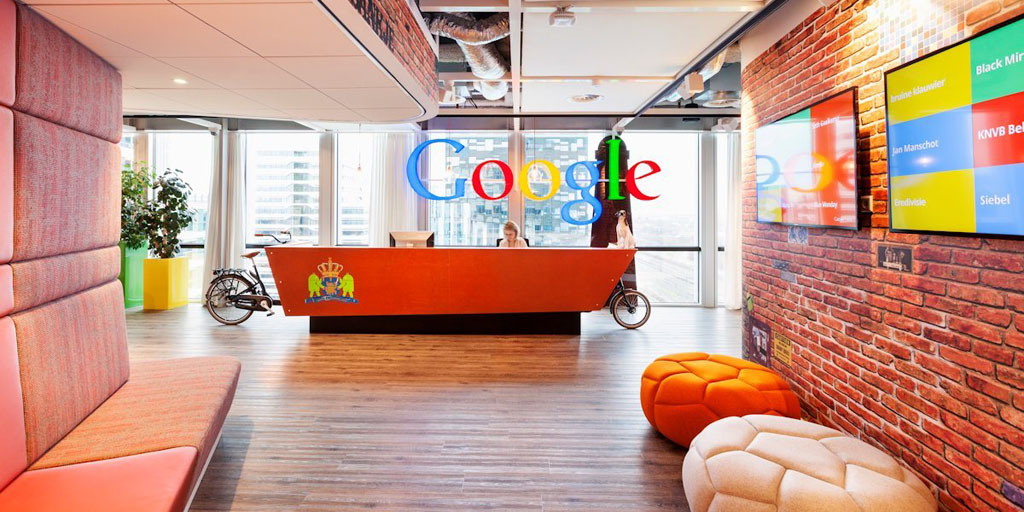 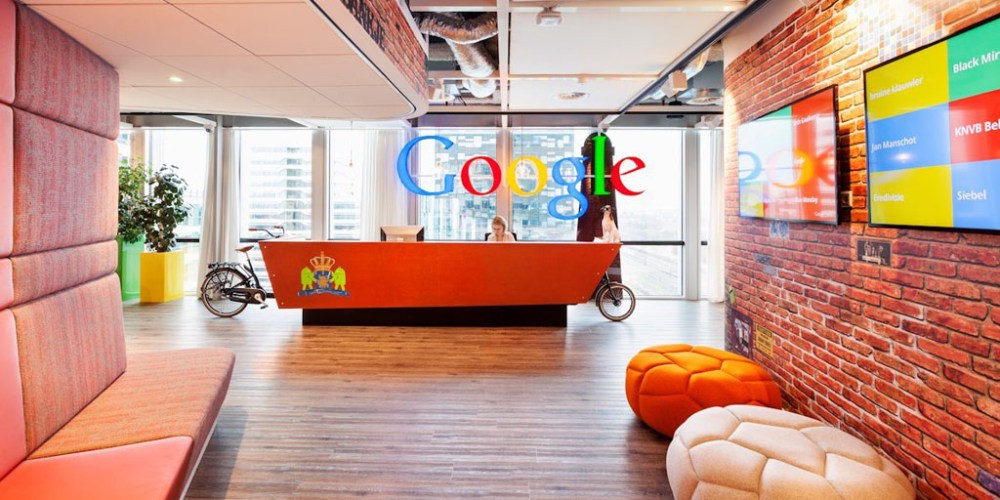 Following a report from July that Google was looking to curb hiring and spending efforts across the board, The Wall Street Journal reports today that Google’s parent company Alphabet is imposing stricter regulations on internal spending.

Alphabet wants to ensure that mores speculative companies are self-sustaining and therefore is making them more accountable for spending. These “bet” companies, including Google Fiber, Google X, and Google Life Sciences, will now be charged for using corporate tools such as recruiting, marketing, and computing. Alphabet hopes that these efforts will help the entire company slow its spending down.

Much like the reduced hiring and spending plan introduced in July, new CFO Ruth Portat is spearheading these new efforts, as well. Portat is working directly with Alphabet CEO Larry Page to ensure that the company is investing more heavily into technologies like transportation, communications, and health care, while also being cautious in its overall spending.

As part of the new policies for bet companies, the leaders will have more freedom to build their own services for things like recruiting and marketing if they don’t want to be charged for using the corporate tools. If the bet companies use their own recruiting staff and hire from outside Alphabet, they won’t get access to the internal-transfer network, but also won’t be charged.

Another goal Alphabet is aiming for with these new spending policies is having financial statements that can be audited for each business. This will make it easier for the bet companies to be spun off in the future, according to WSJ.

As was noted over the summer when Google’s plans for slowing hiring and spending down were initially revealed, the company is in no way struggling or facing hardship. Instead, it simply wants to be more accountable for spending and to be more cautious of where money is going.