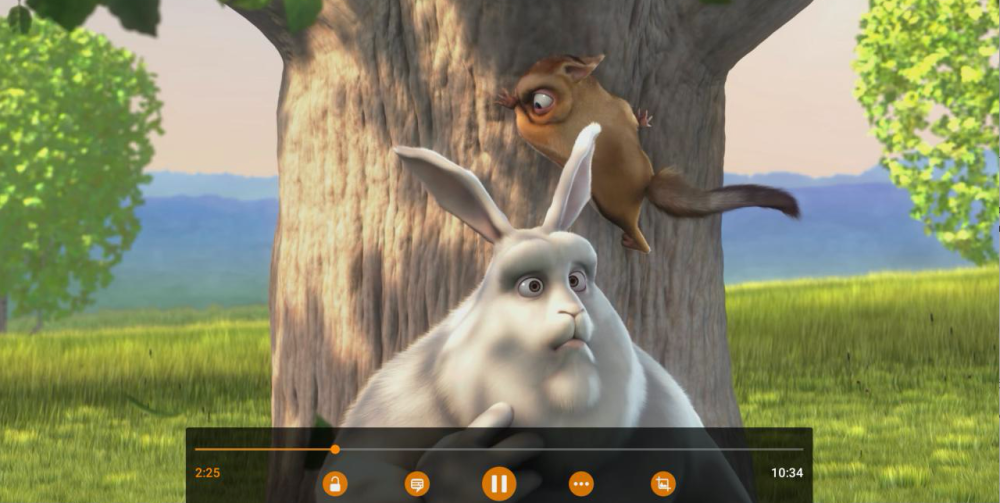 The developers behind the popular media playback software VLC have today announced that the app is now available on Chrome OS. The team explained in a blog post that Chrome OS was one of the last operating systems on which you couldn’t run VLC, so today’s release has been a long time coming for users of the operating system.

VLC on Chrome OS is just as powerful as the app is on other platforms. All video files that other apps support are supported on Chrome OS, including MKV and DVD ISOs. A plethora of audio formats are also supported, as well as subtilte formats, and a media database. Files can be played from services like Dropbox, iCloud Drive, iTunes, GDrive, and more, as well.

VLC for Chrome OS is available for download for free here. The developers say they tested the app on the Chromebook Pixel and HP Chromebook 14, so other devices may experience issues. The team recommends Chrome 48 or the latest beta version.