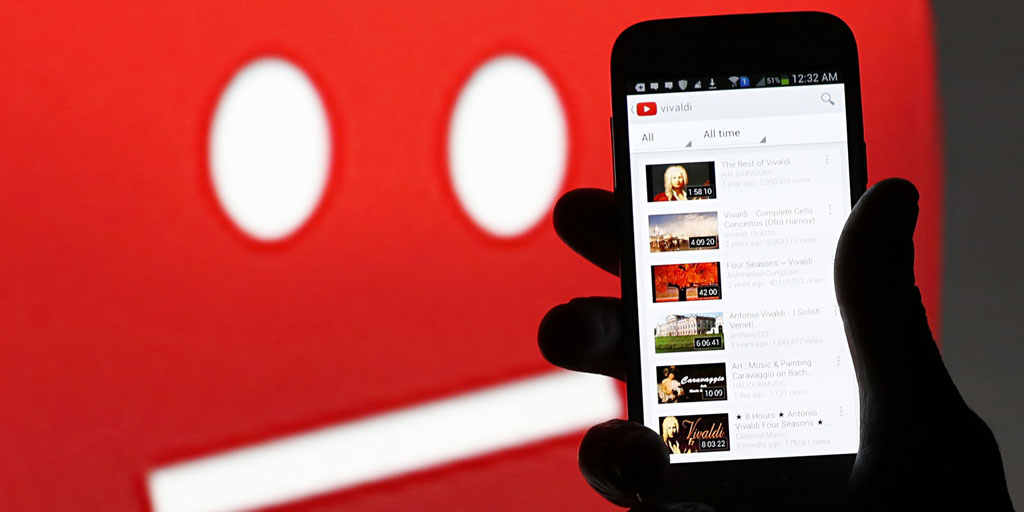 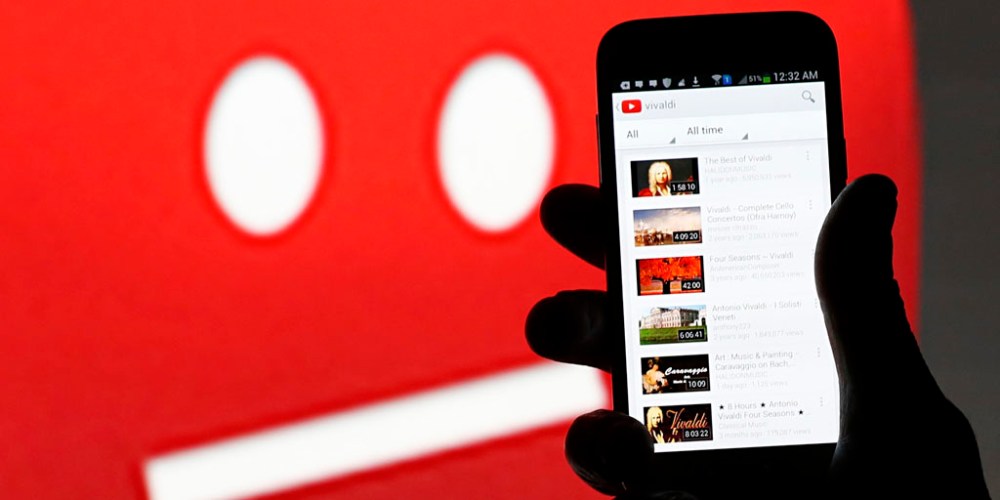 T-Mobile’s latest UnCarrier offering “Binge On” claims to allow unlimited video streaming from supported sites, including Netflix, but YouTube says that T-Mobile isn’t playing entirely fair. YouTube has not signed up to be included in T-Mobile’s Binge On service and says that the carrier is throttling its traffic.

“Reducing data charges can be good for users, but it doesn’t justify throttling all video services, especially without explicit user consent,” a YouTube spokesman said to The Wall Street Journal. T-Mobile has yet to comment on the accusations, but the issues expressed by YouTube highlight a fear that has been around since Binge On was announced.

YouTube believes that because it is not included in the Binge On service, its video traffic should not be throttled or degraded because users have not consented to have YouTube streams throttled like they have for services such as Hulu and HBO. Part of the agreement with Binge On is that customers accept lower quality streams in exchange for unlimited streaming.

Some advocates have feared that T-Mobile’s Binge On service circumvent net neutrality rules, although the carrier claims that its offering is in line with the regulations. T-Mobile has said the reason YouTube is not included in Binge On is merely a technical issue. For whatever reason, the technology T-Mobile uses to detect streaming video and exclude it from data limits is not always able to identify YouTube videos. T-Mobile has said that it is willing to work with YouTube, however.