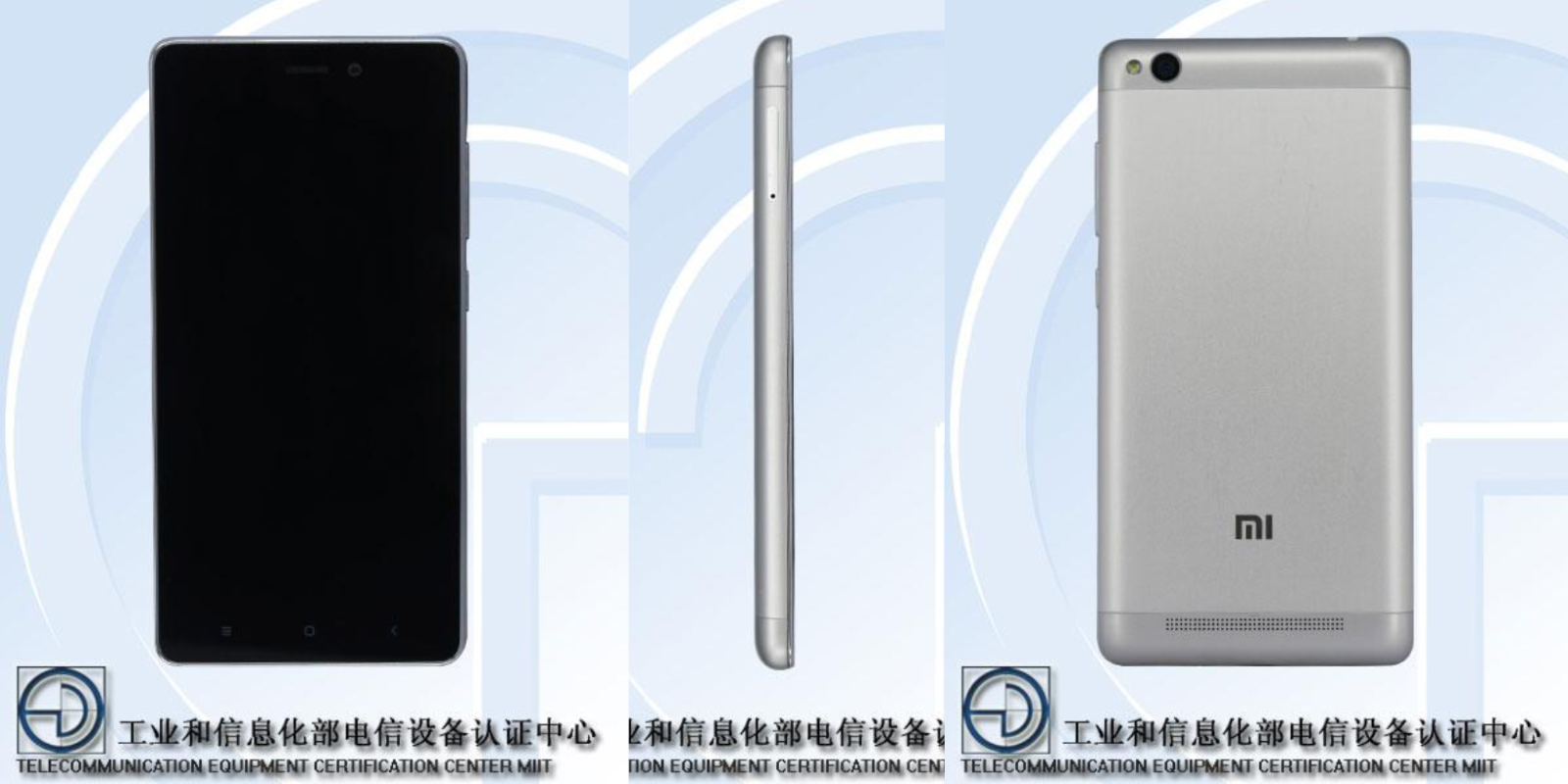 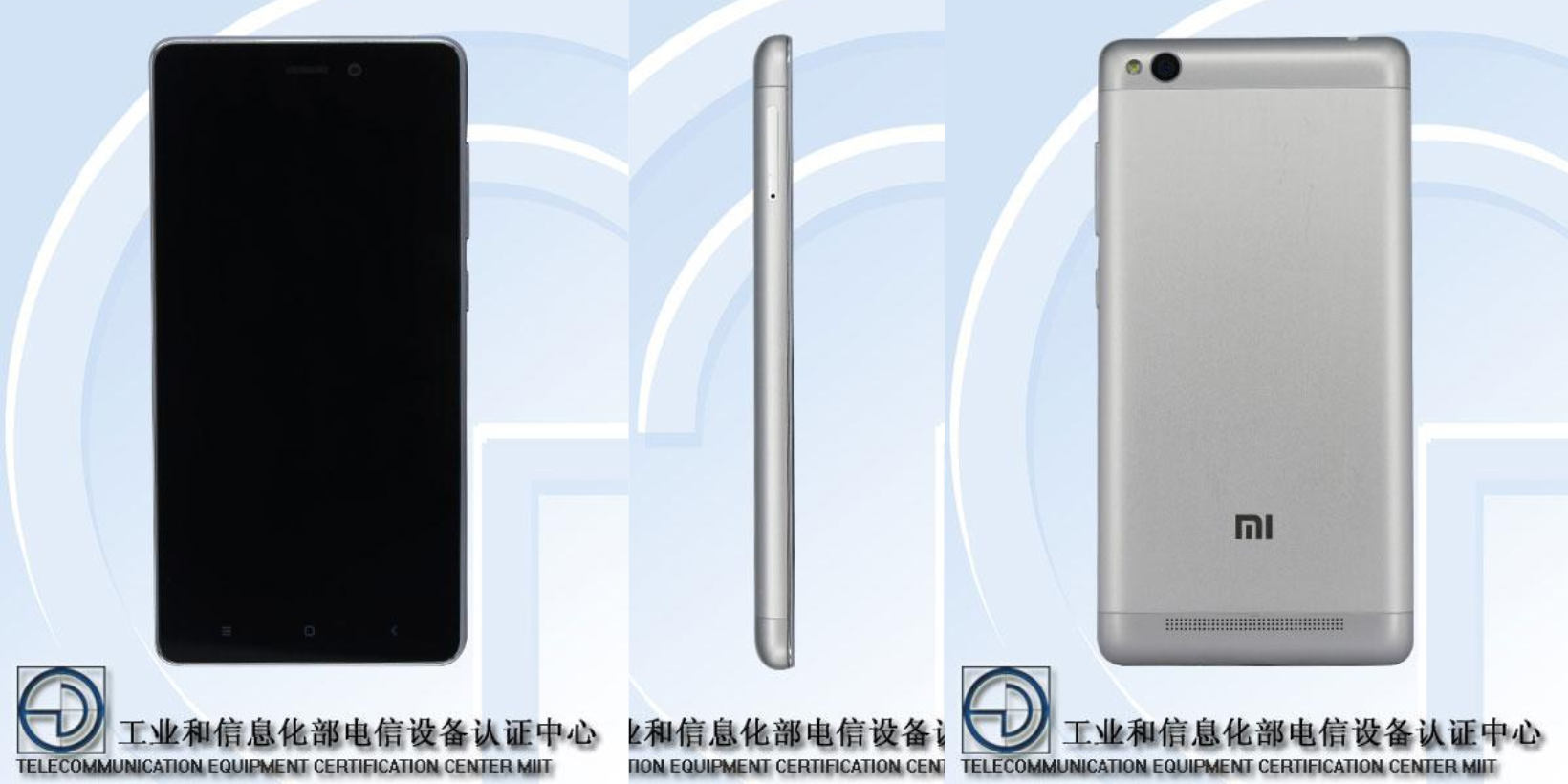 A Xiaomi device likely to be the Redmi 3 has passed through China’s TENNA regulatory agency and the process has revealed photos and specifications of the upcoming device. The Redmi is the company’s more entry-level smartphone and has specs to reflect that.

Despite being a budget entry device, this device appears to have a full metal body and will be available in silver, gray, and gold. Xiaomi is moving towards full metal construction on all of its devices to give off a more premium feel and look. Gone is the plastic colored bodies that adorned the company’s previous devices. However, the move to metal has not heavily impacted the price of Xiaomi’s phones and tablets.

Compared to its predecessor, the Redmi 3 has a larger 5-inch screen at 1280 x 720 and is paired with an octa-core 1.5GHz processor. The Redmi 2 had a 4.7-inch screen at the same resolution and a quad-core Snapdragon 410 processor. It has 16GB of storage with expansion via a microSD slot and 2GB of RAM. Camera-wise, it will either have an 8MP or 13MP rear camera with a 5MP front facer. This device will launch with Android 5.1.1 running a custom MIUI skin. This device is meant for the Chinese market and will likely launch at Xiaomi’s next keynote event.