Google reveals how much it paid to get Google.com back last year 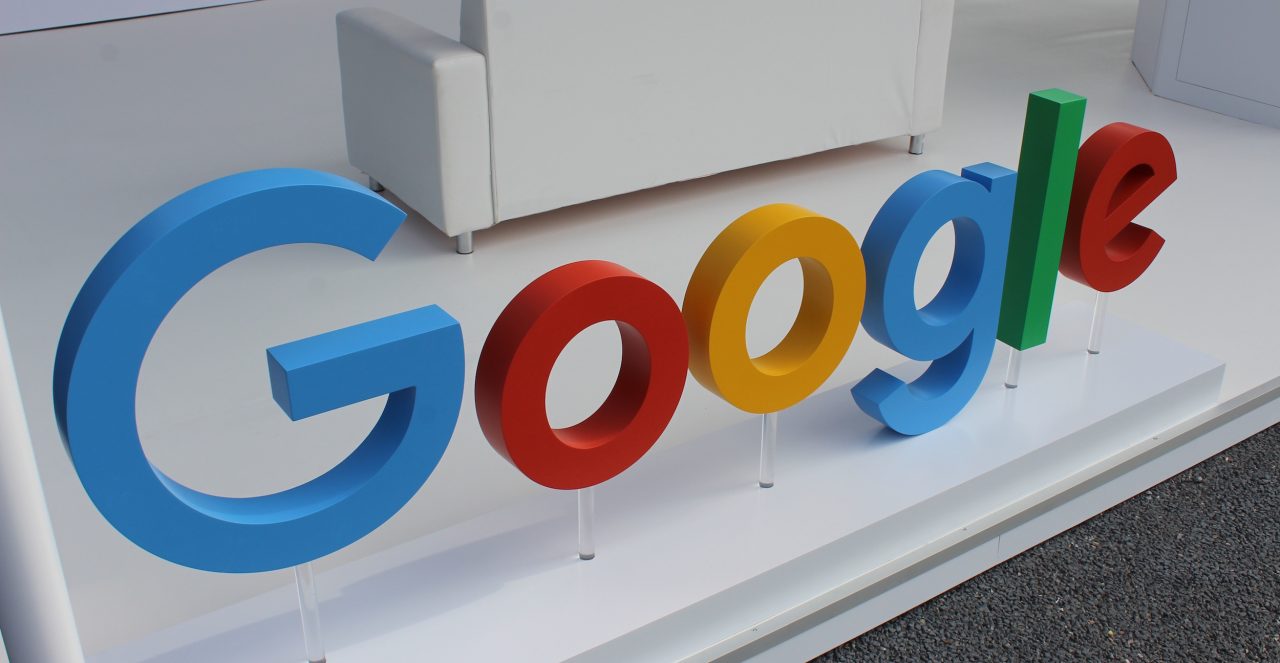 You may remember last year a story broke stating that someone had managed to buy the Google.com domain name. Sanmay Ved had only owned it for about one minute, but he owned it nonetheless. As a result, he was rewarded generously by Google …

Up until now, we didn’t know exactly how much Ved — who chose to give his reward to charity — had received from Google. At the time, he only said it was ‘north of $10,000‘, which seemed like a lot for just a few clicks. Turns out, as spotted by TNW, the search giant has revealed in its ‘Security Rewards – 2015 Year in Review‘ post exactly how much was paid.

You may have read about Sanmay Ved, a researcher from who was able to buy google.com for one minute on Google Domains. Our initial financial reward to Sanmay—$ 6,006.13—spelled-out Google, numerically (squint a little and you’ll see it!). We then doubled this amount when Sanmay donated his reward to charity.

In total that’s $12,012.26 handed to Sanmay Ved and then donated to an Indian foundation called ‘The Art of Living India’, which brings education to the poorer areas of the country.