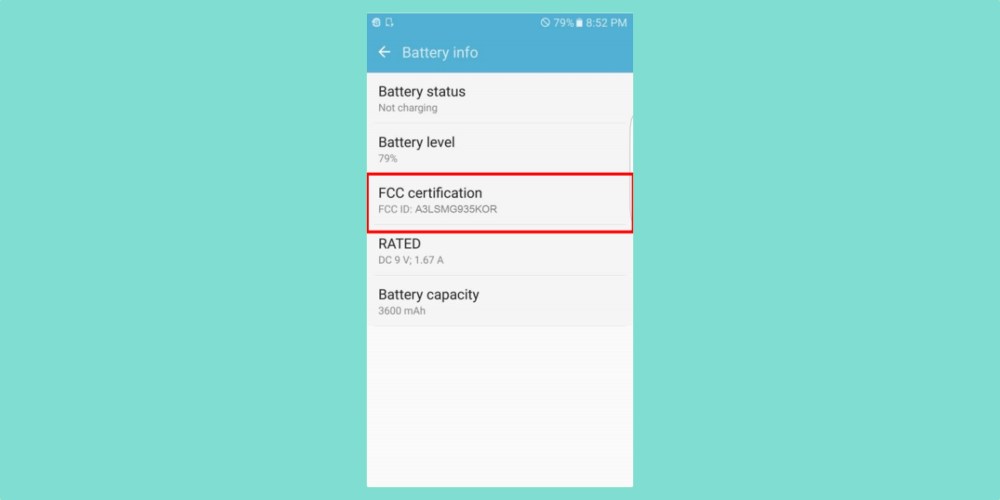 While FCC filings last week confirmed that the Galaxy S7 and S7 Edge would be coming to all four major US carriers, today’s reveals that the S7 Edge will have a hefty 3600mAh battery. This confirms a previous rumor detailing the 1000mAh battery bump from last year’s model.

An FCC document contained a screenshot of the device’s battery info screen, along with an FCC ID and battery capacity. That FCC ID was previously confirmed to be that of the S7 Edge. Unfortunately, there is not a corresponding screenshot for the smaller S7, though it is expected to be 3000mAh.

A 3600mAh battery would make the S7 Edge one of the highest capacity devices on the market. For comparison, the Galaxy Note 5 is 3000mAh, while the Nexus 6P is 3450mAh. However, keep in mind that the S7 Edge will be sporting a 5.5-inch screen. Other specs are rumored to include 4GB of RAM and 32/64GB of storage. The processor will vary depending on region with North America getting a Snapdragon 820 and international variants using a Exynos 8 Octa 8890 processor.

On other battery related news, Samsung is rumored to be making a 2700mAh battery pack for the S7 according to an accessories leak earlier this morning. 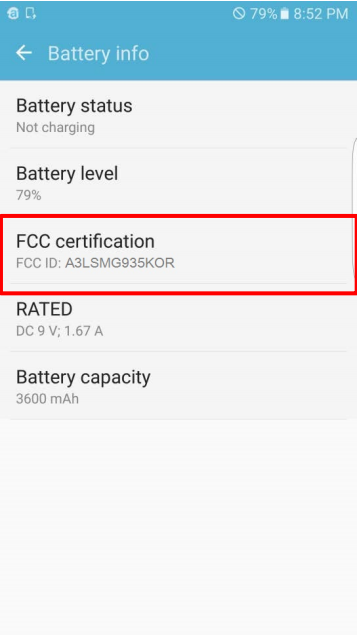