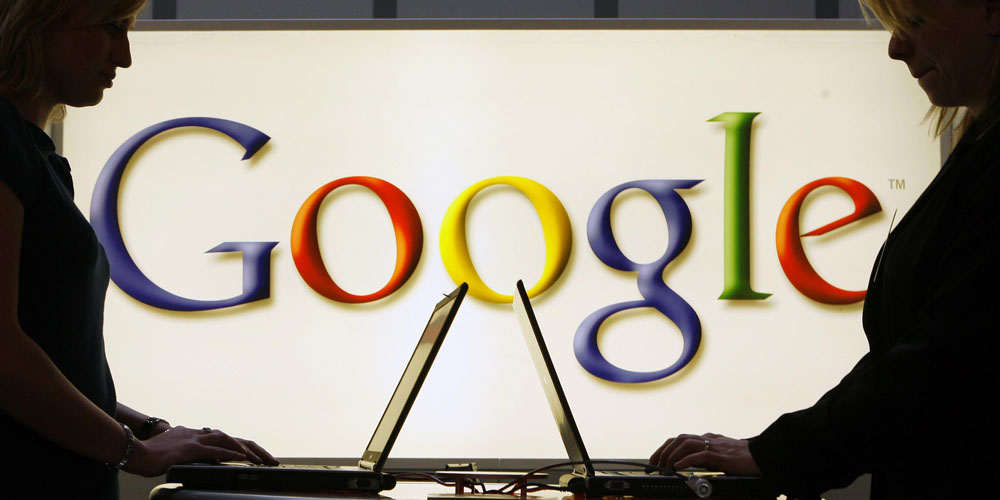 The Public Accounts Committee, the British Parliament’s public spending watchdog, has criticized the £130M ($185M) tax deal Google struck with the UK government as “disproportionately small.” The committee also criticized the secrecy around how the sum was calculated, reports the Guardian.

Google’s controversial tax deal cannot be properly assessed by MPs because of secrecy surrounding the negotiations, according to a report by parliament’s public spending watchdog. But the deal to pay £130m in back taxes for a 10-year period seems “disproportionately small when compared with the size of Google’s business in the UK”, the public accounts committee has found.

A report published today calls for more to be done to prevent “aggressive [tax] avoidance” by multinational companies, with Google accused of hypocrisy …

“Google has been keen to parade its enthusiasm for simplicity in the tax system, but the fact remains the company has chosen to set up a complicated tax strategy specifically designed to minimise its tax bill,” says the report.

The report says that the tax body HMRC charged Google interest on the back-tax paid, but did not apply penalties. Google for its part says that claims that it paid only 3% tax were misleading, but was unable to explain the basis of the settlement.

Google’s EMEA president Matt Britten said: “I understand the anger and understand that people when they see reported that we are paying 3% tax would be angry. But we’re not. We’re paying 20% tax.” However, he and a colleague were unable to say on what figure the 20% was paid.

Britten had earlier caused laughter when he claimed not to know his own pay package.

The European Commission last month said that the deal may be illegal, and was likely to be investigated at a European level.