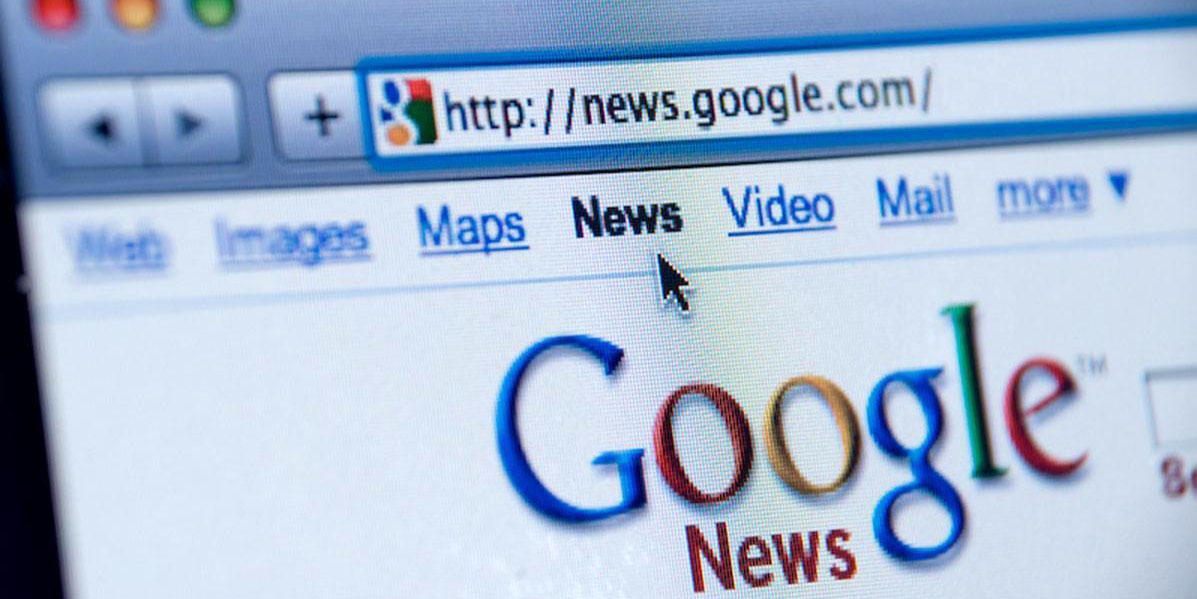 TNW reports that the European Commission is pressing ahead with proposals to make Google News pay a fee for linking to news stories on the web. The EC says that as search results include a short excerpt from the piece, and that text is protected by copyright, Google must pay.

Three European countries have tried this, and it failed in all three. In Spain, Google simply decided to close Google News in that country, and news websites lost 10-15% of their traffic overnight. Spanish publishers – who had originally demanded the law – quickly realized their mistake and tried to pass a new law that would somehow force Google to return …

In Germany, where 200 publishers demanded fees from Google, the company said that it would still link to those sites but would not include a snippet from the piece. Publishers soon worked out that this made people less likely to click on those links, so they withdrew their demands.

A similar thing happened in Belgium, where Google said that it would simply cease linking to those sites that demanded money; the publishers again gave in.

Publishers across Europe saw sense, and wrote to the European Commission saying that such proposals are counter-productive, and calling for the Commission to abandon plans to apply such laws across the whole of Europe.

Despite all this, the EC seems to think it’s a good idea.

It has at least decided to consult the public. Note that anyone can respond to the consultation – you don’t need to live in Europe to do so. The closing date is 15th June.