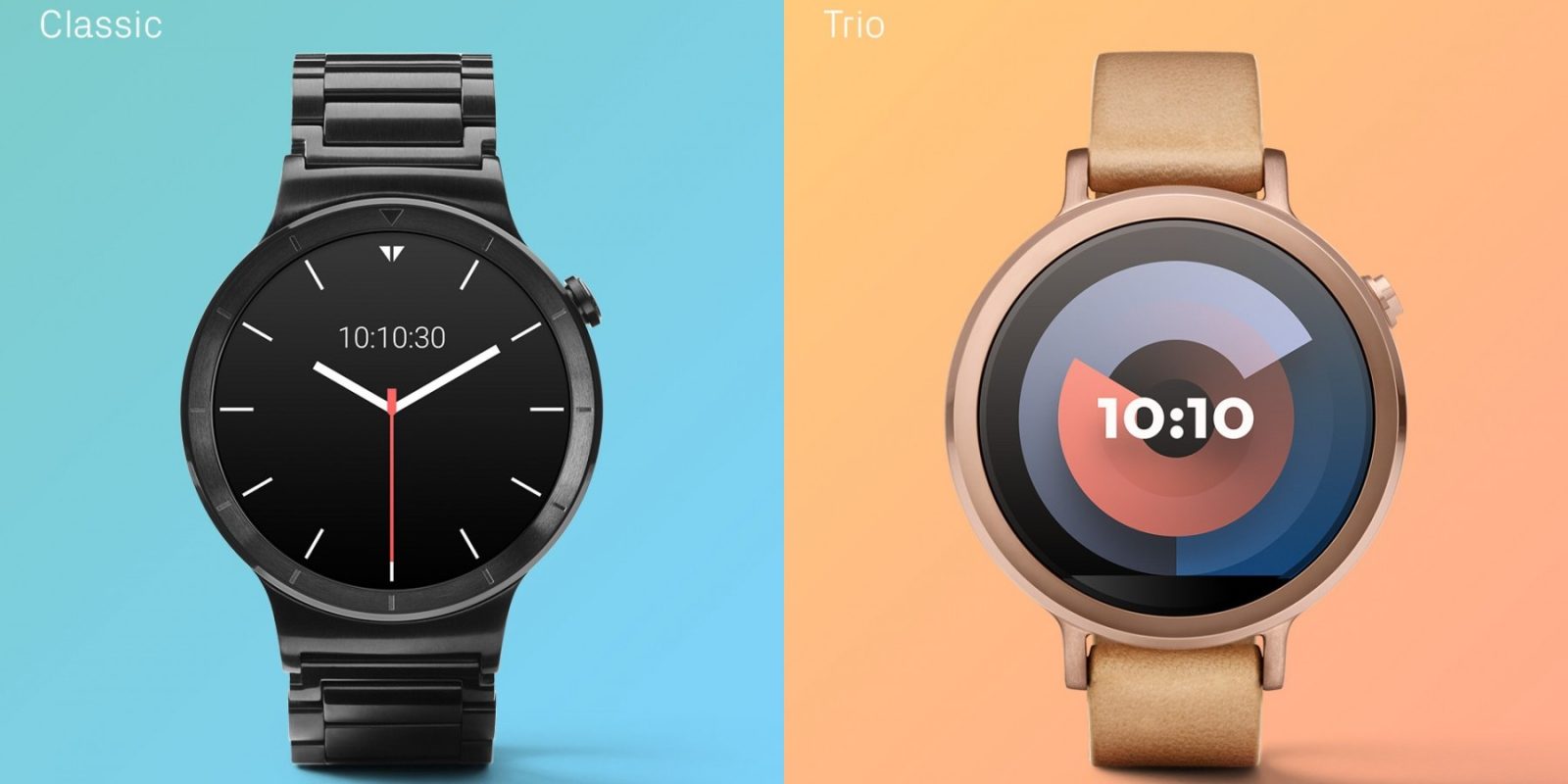 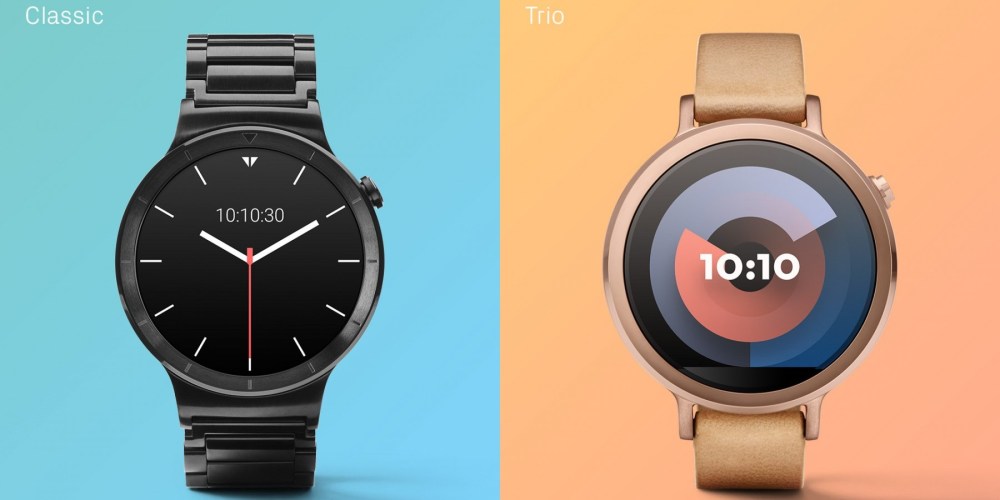 One of Android Wear’s biggest advantages is a large collection of watchfaces from third-party developers. While ustwo is most known for making beautiful games like Monument Valley and Land’s End, it also makes some of the nicest watchfaces for Android Wear. With the new Face Maker app, ustwo lets users easily customize watchfaces right from their wrist.

The most novel part of the app is that all customization is meant to be done right on the watch. In fact, there is no way to edit a watchface from a phone. While Motorola’s Connect app for the Moto 360 has similar functionality, Face Maker offers a much nicer and more intuitive editor.

Face Maker adds two watchfaces to your watch: the Classic face is much more traditional and features numerals and hands, while Trio is more digital. Swiping vertically allows users to choose between several colors or styles for each element of the face, while moving horizontally lets users edit the background, hands, markers, numerals, and more. There are only four to five styles for each element, but ustwo notes there are over 2,800 possible permutations.

Performance-wise, the app is mostly smooth while editing on an older device like the first generation Moto 360. I did not notice any sluggishness on the animation heavy watchface itself. Like the other ustwo watchfaces, Face Maker is available for free and compatible with all Wear devices.