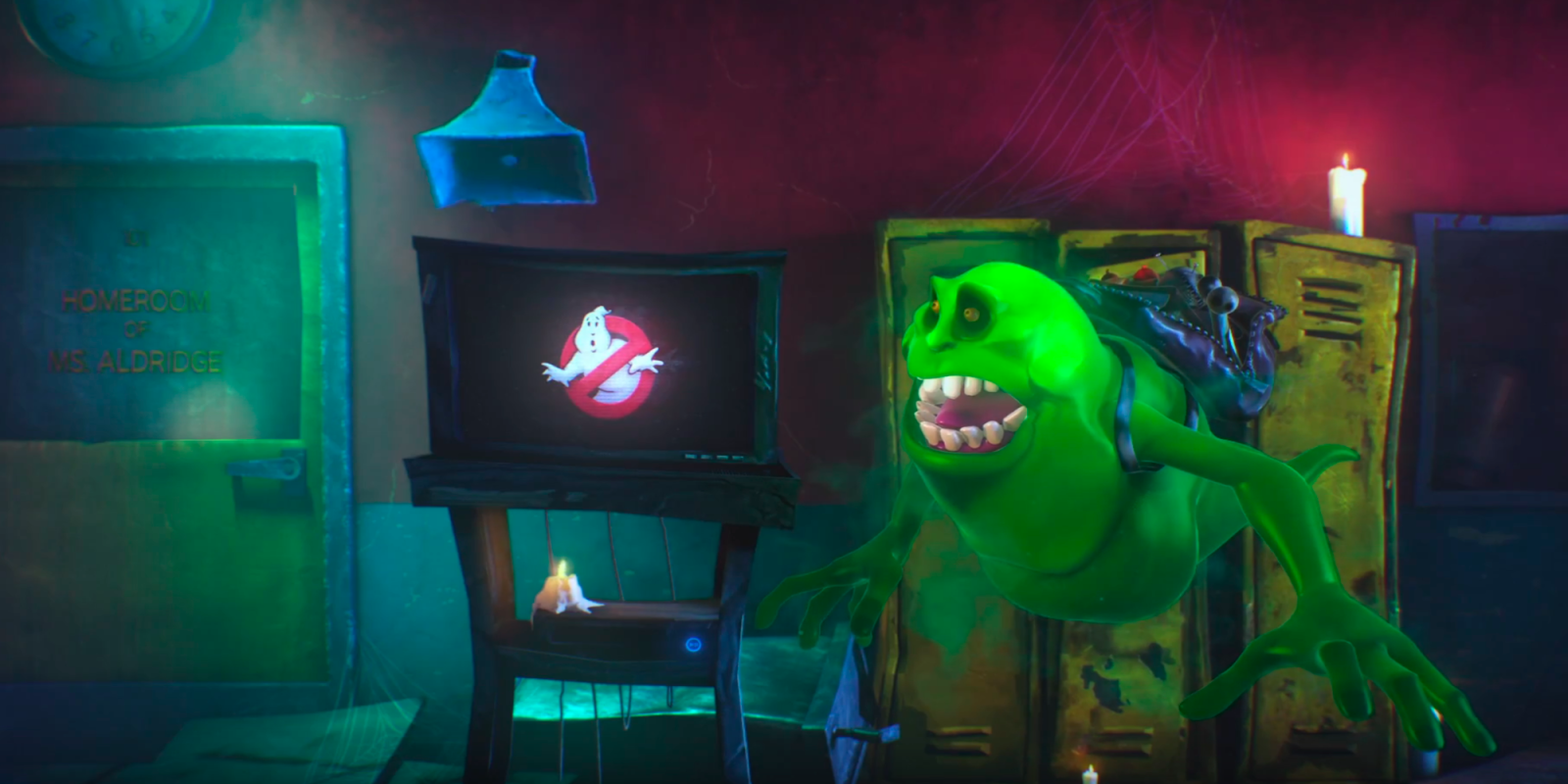 The new Ghostbusters movie reboot is set for release in theatres this July, and alongside the film Activision and Sony announced today they will release Ghostbusters: Slime City for mobile devices, including Android. The companies just sent over a first look at the game including a trailer with brief gameplay shots and some screenshots below.

The storyline in the game will take place after the events that unfold in the new movie, and the characters will not be clones of the film’s cast but rather a new selection of heroes. The new Ghostbusters movie is a reboot of the original film and features an all female cast in the main roles, including: Melissa McCarthy, Kristen Wig, Kate McKinnon, and Leslie Jones.

The rundown on gameplay in Ghostbusters: Slime City from the press release:

Activision Publishing, Inc., in collaboration with Sony Pictures Consumer Products, has announced a pair of new Ghostbusters video games set in and inspired by the comedic action world of the upcoming Ghostbusters film, in theaters July 15. Taking place after the events of the new movie, both Ghostbusters games introduce new casts of rookies keeping watch over the station while the now-famous Ghostbusters tour the country stopping high-profile poltergeists. When paranormal phenomena unleash apparitions across New York City, these new squads of recruits must don their proton packs and wrestle those rogue spirits back to the afterlife!

The mobile game, Ghostbusters: Slime City, lets players be a Ghostbuster and save New York City from a new wave of threats. Team up with other players in asynchronous co-op, and collect powerful ghosts to rise to the top of the leaderboards. Players can also craft their own proton packs from any number of combinations of components, as well as upgrade their own headquarters and complete jobs around the city for new weapons and rewards.

Here’s a look at the first screenshots of the game:

And the official launch announcement trailer:

The Ghostbusters: Slime City game will arrive for Android July 15, the same day the movie and a console title for Xbox and PS4 are set for release.