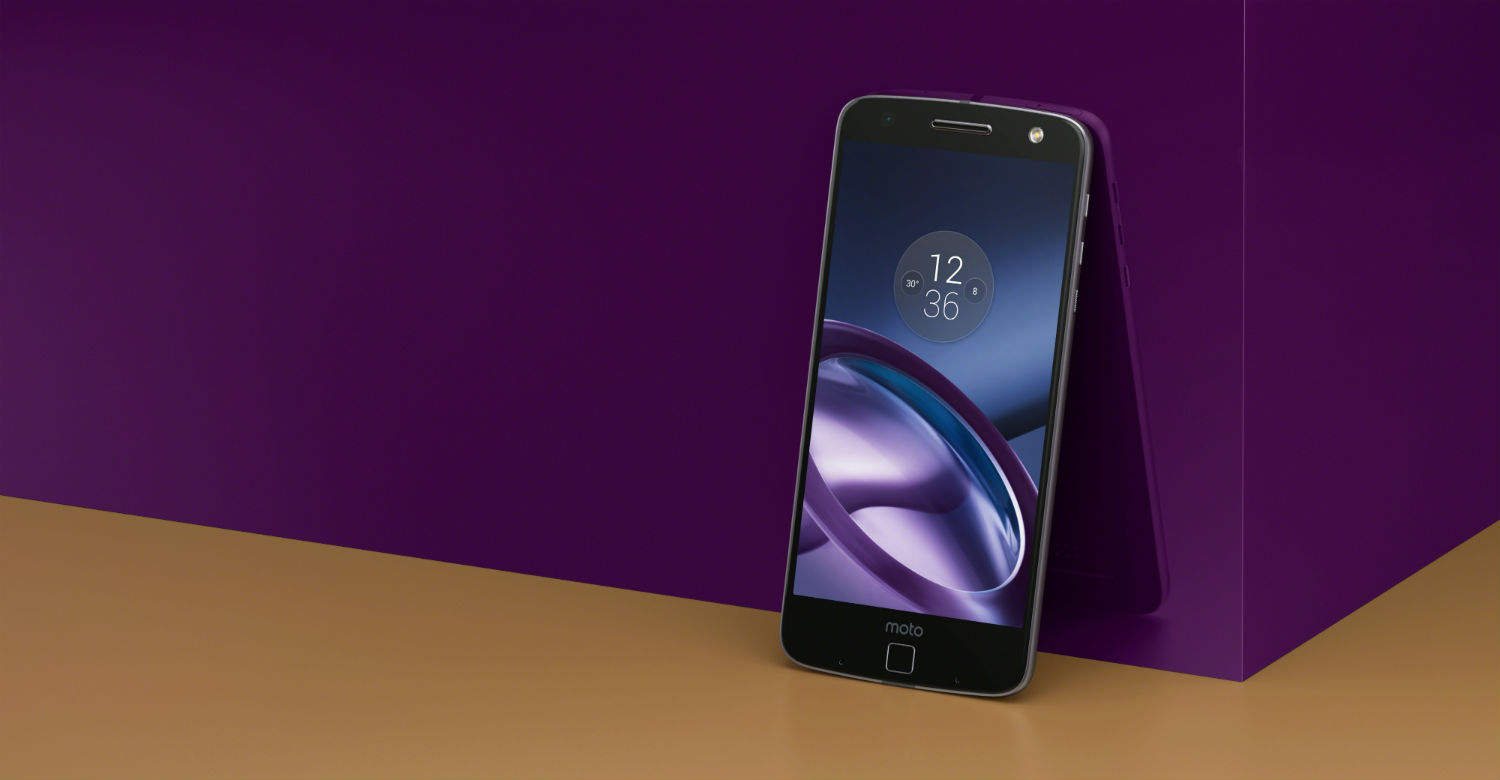 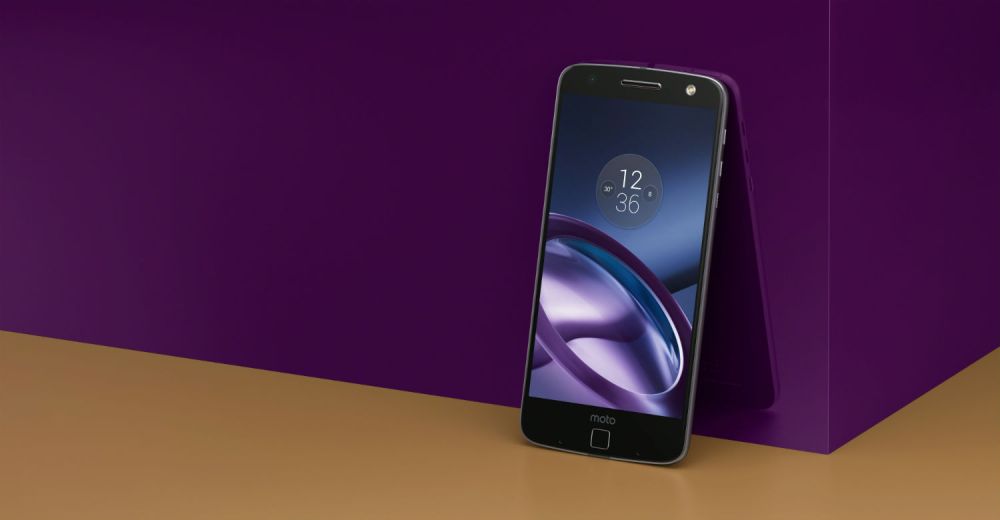 The new Moto Z is officially the world’s thinnest smartphone at just 5.2mm, but to achieve that they’ve had to make some sacrifices. The battery is quite a bit smaller than most phones at just 2,600 mAh, and another issue with the razor thin design is that you won’t have a 3.5mm headphone jack.

While this is undoubtedly going to be an issue for some users, Lenovo will be including a 3.5mm to USB C adapter in the box so you can still use standard headphones with the device. You’ll also be able to use wireless headphones and USB C headphones with the Moto Z. While it’s definitely going to add a bit of hassle to watching a video or listening to music with headphones, audio over USB C could provide better audio quality with the right headphones.

Does this change make or break the new Moto Z family for you? Let us know your thoughts in the comments section below!