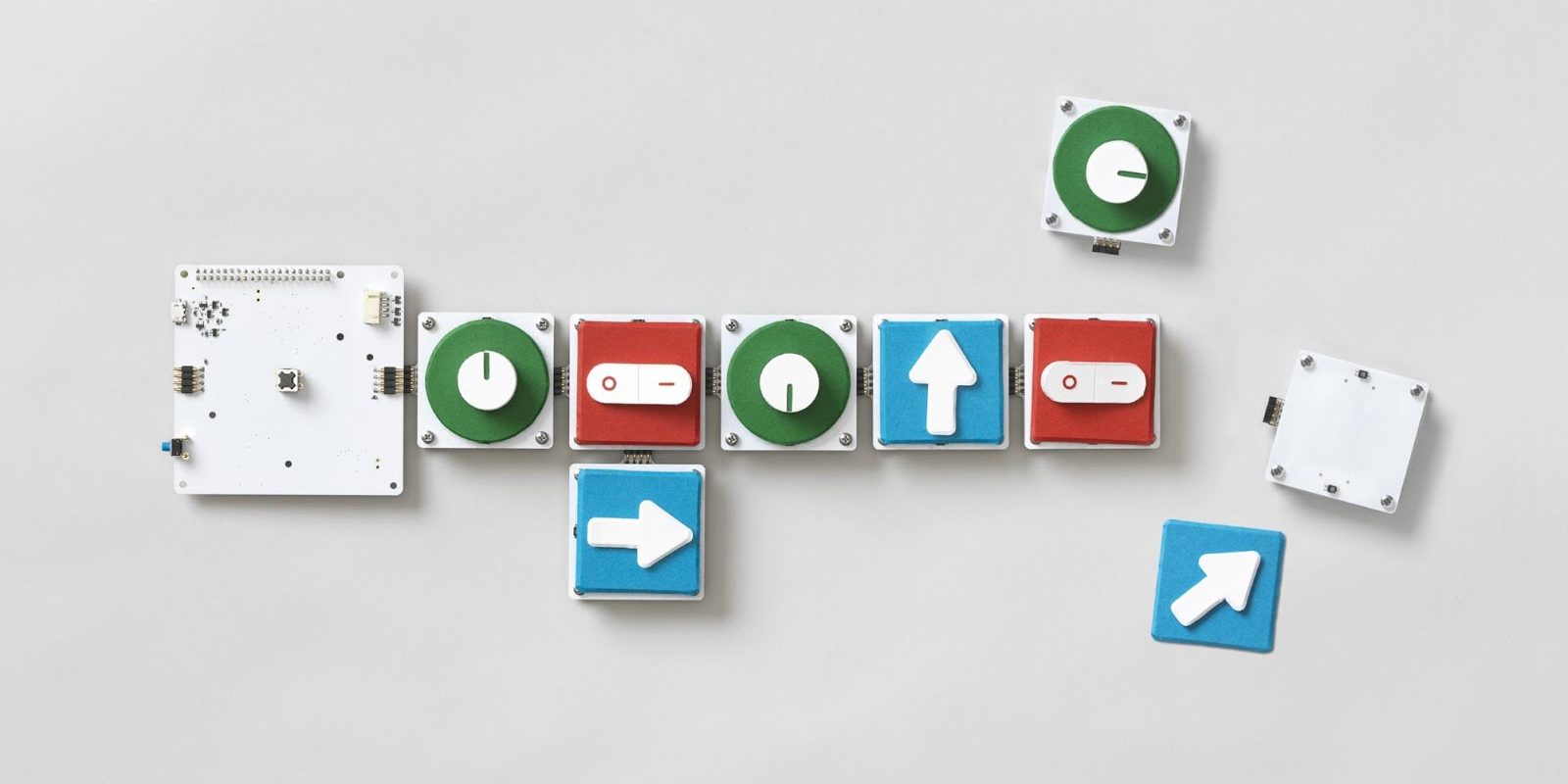 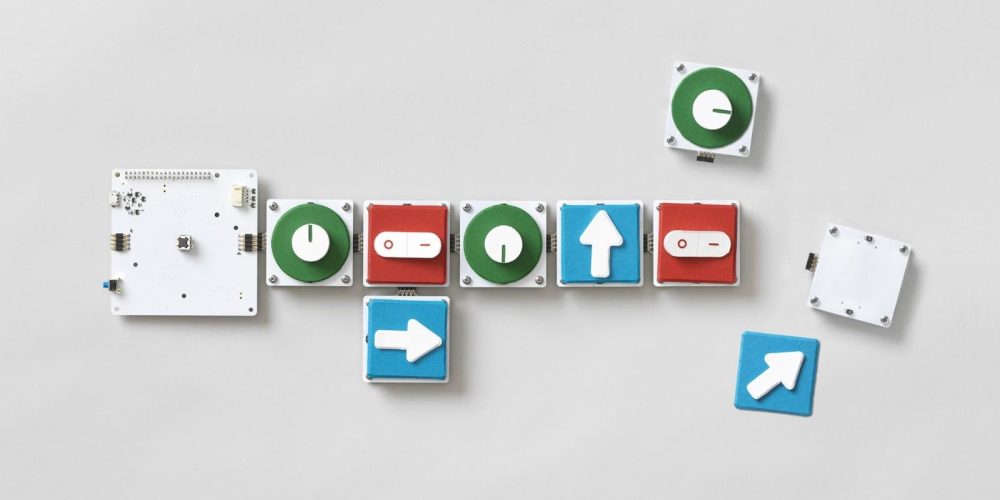 Google has long offered tools to teach kids coding skills, and Apple introduced an app with similar ambitions called Swift Playground at WWDC. Now, in collaboration with Stanford and IDEO, Google has announced a new project that makes learning how to code physical and easier to understand. Project Bloks aims to create an open hardware platform to allow others to build physical coding experiences…

Google notes that kids naturally learn by using their hands to build and collaborate with others, so making code physical through tangible programming, the company argues, will bring a “unique way to combine the way children innately play and learn with computational thinking.”

Designing hardware is much more challenging than creating software and Google hopes that Project Bloks will remove the barriers to help designers, developers, and researchers focus on creating useful tools.

The Project Bloks system is made up of three core hardware components. Built on a Raspberry Pi, the Brain Board is the processing unit of the system. It provides the other boards with power, and contains an API to receive and send data to the Base Boards. The Brain communicates with connected devices like tablets and toys over Wi-Fi or Bluetooth and features a speaker to provide feedback.

Pucks take the shape of many different interactive forms, like switches, dials or buttons, and can be programmed with different instructions: turn on/off, move left, or jump. Pucks make Project Bloks versatile by being incredibly cheap and easy to make due to having no active electrical components. In fact, a Puck can be as simple as a piece of paper with conductive ink.

Pucks are placed on top of Base Boards that contain a capacitive sensor to read instructions. They relay information to the Brain Board and can be connected in sequence and in different orientations to create different programming flows and experiences, and ech Base Board is fitted with LEDs and a haptic motor in order to provide feedback.

Google has developed a Coding Kit reference device to show designers, developers, and researchers possible forms. It is looking for participants who would like to remotely take part of a research study, so head over to the Project Bloks website if you want to learn more.