Qualcomm debuts its new Snapdragon 821 processor, 10 percent faster than the 820 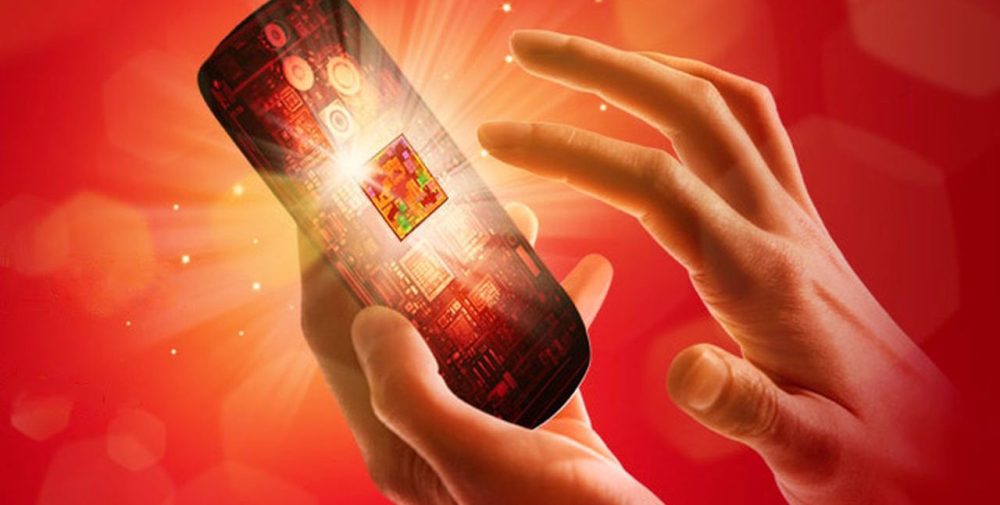 Qualcomm has today announced its latest mobile processor, the Snapdragon 821. This new chip turns the dial up to 11 compared to its older brother, the Snapdragon 820. Qualcomm says that this processor is not a replacement for that chip, but simply a newer, faster iteration…

With a 10% boost in speed compared to the Snapdragon 820, the 821 will likely be found in upcoming devices such as Google’s new Nexus devices, and perhaps even in the upcoming Galaxy Note 7 (although the former seems much more likely than the latter).

Qualcomm also says that we’ll see the chip in devices other than smartphones and tablets including “mobile VR head mounted displays and other new devices,” and that devices packing this chipset will start showing up “in the second half of 2016”.