Mobile chip designer ARM set to be acquired by Softbank, though Intel may bid 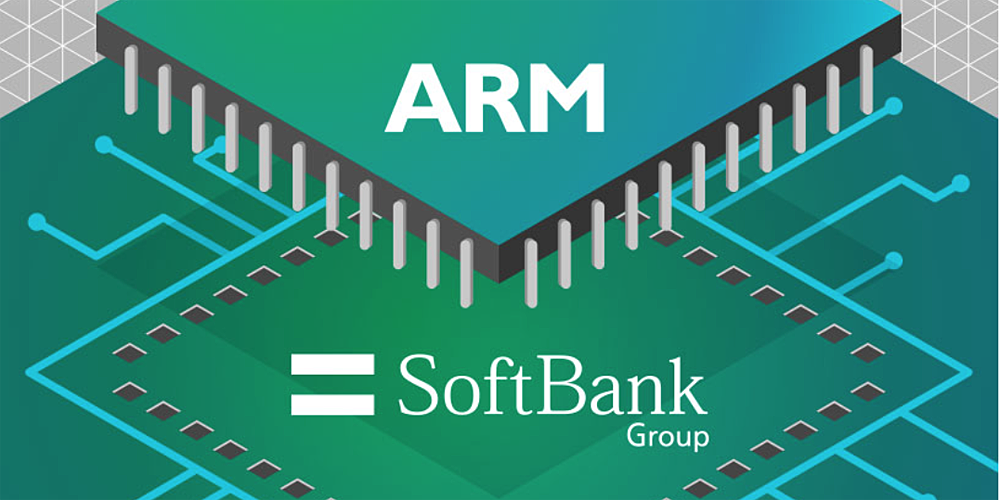 ARM, the British chip designer responsible for the processors in loads of mobile devices, looks set to be bought by Japanese telecoms company Softbank.

The deal will need to be approved by shareholders, but with ARM recommending it and a valuation 43% above last week’s closing price, it looks likely to go through. It is, however, possible that other companies may make their own bid for the company.

ARM recognized early on that the growing demand for mobile devices meant that there was an opportunity to design chips but not to manufacture them, instead charging a royalty on each chip made. This allowed the company to be a major player in the mobile chip market without the setup costs and risks associated with fabrication.

ARM designs many of the chips used in Android phones as well as Apple’s A-series processors, and is expected to grow its business by designing chips for Internet of Things devices. Last year, ARM processors were used in 15B devices. Both Intel and Apple have been suggested as potential bidders.

If the deal with Softbank goes through, ARM says that it will remain UK-based, and Softbank says it will double the number of employees within five years.

It’s been suggested that the fall in the value of the pound since the Brexit referendum may have played a factor in Softbank’s decision, making British companies cheaper to acquire by overseas companies, but SoftBank Chief Executive Masayoshi Son has denied that this was a factor. The Financial Times reports that he made the comment in a press conference this morning.

“I did not make the investment because of Brexit. The paradigm shift is the opportunity,” he said, referring to expected growth in the internet of things — interconnected gadgets and devices. “It will be a big opportunity for all of mankind and products used.”

“ARM will be an excellent strategic fit within the SoftBank group as we invest to capture the very significant opportunities provided by the ‘Internet of Things,’” Mr. Son said. “This is one of the most important acquisitions we have ever made, and I expect ARM to be a key pillar of SoftBank’s growth strategy going forward,” he said.