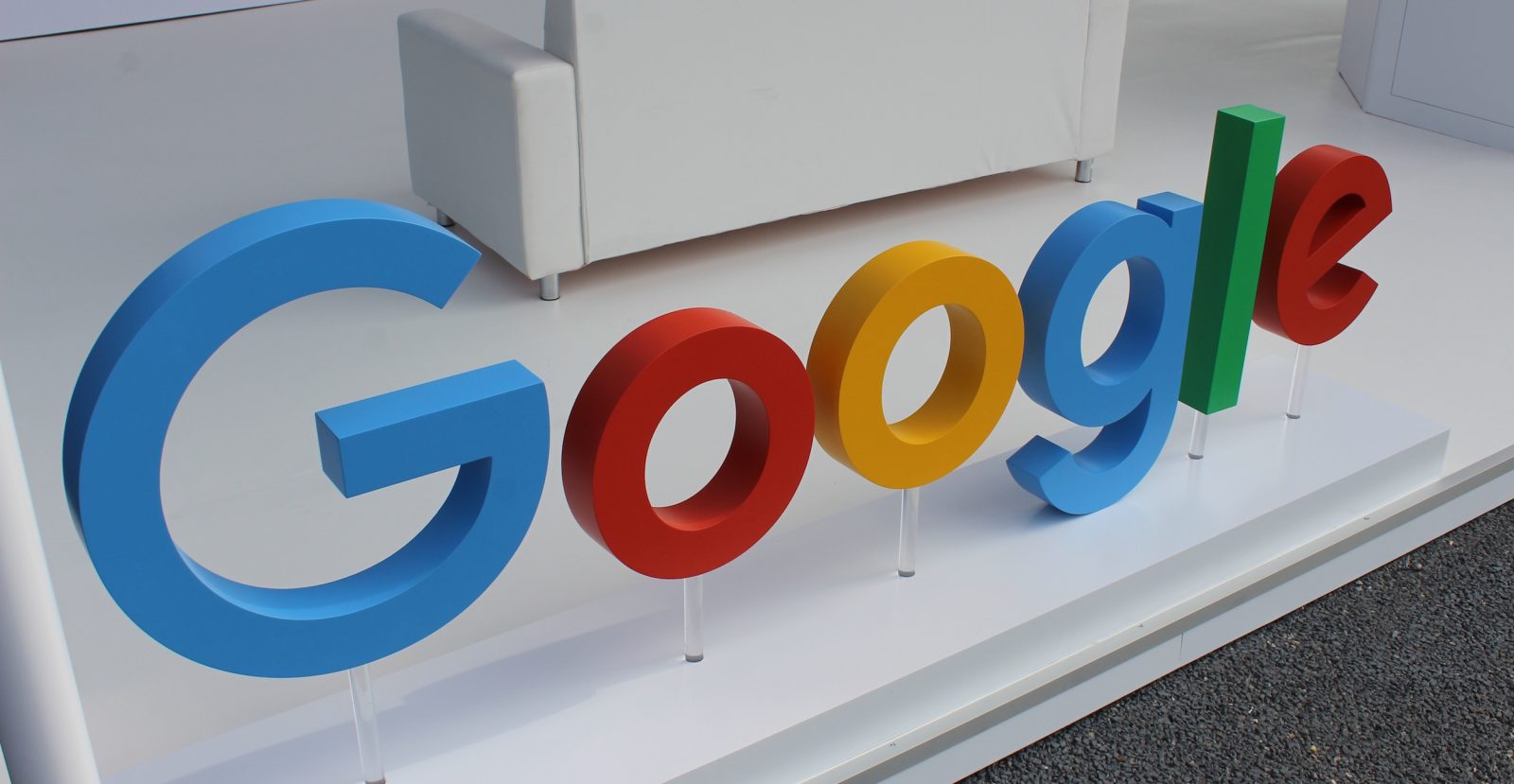 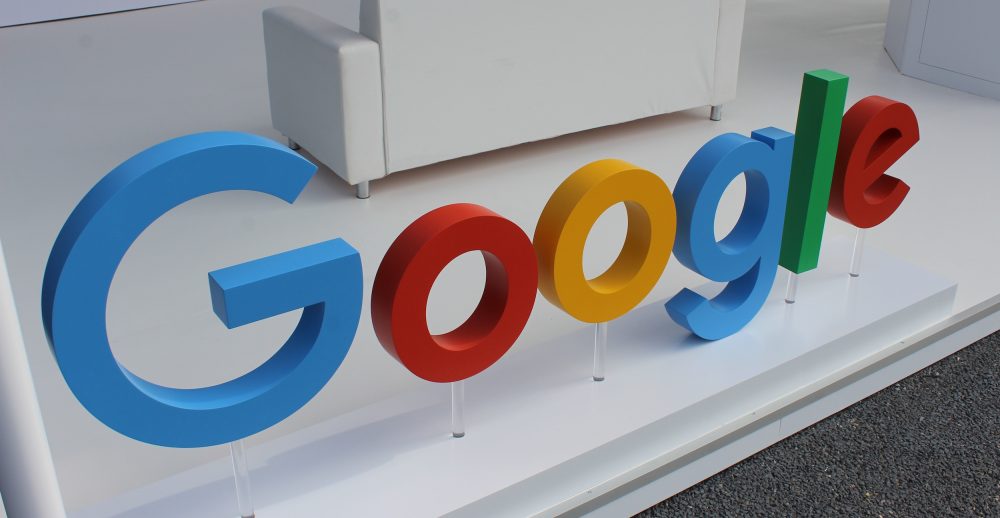 Ahead of its results call, Alphabet has published earnings for the second quarter of 2016. The company is reporting revenue of $21.5 billion, up from $17.7 billion last year in the same quarter, and has surpassed analyst expectations. Additionally, the company reports a net income of $5.9 billion for the second quarter of 2016. Based on these results, Alphabet stock is up over 27 percent in after-hours trading.

As usual, Alphabet is hold an earnings call with investors and members of the press to further break down numbers from its Q2 2016 earnings release. You can follow along via the livestream below and we’ll have coverage of any notable tidbits the company reveals.

You can find the full earnings release from Alphabet below, as well.