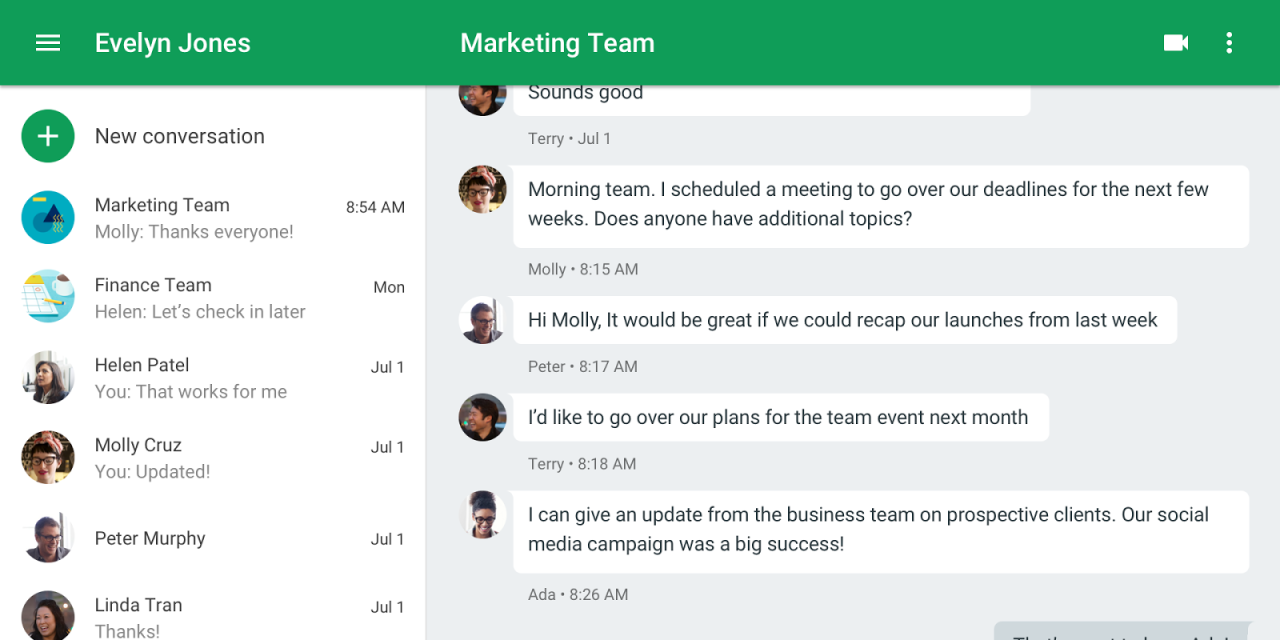 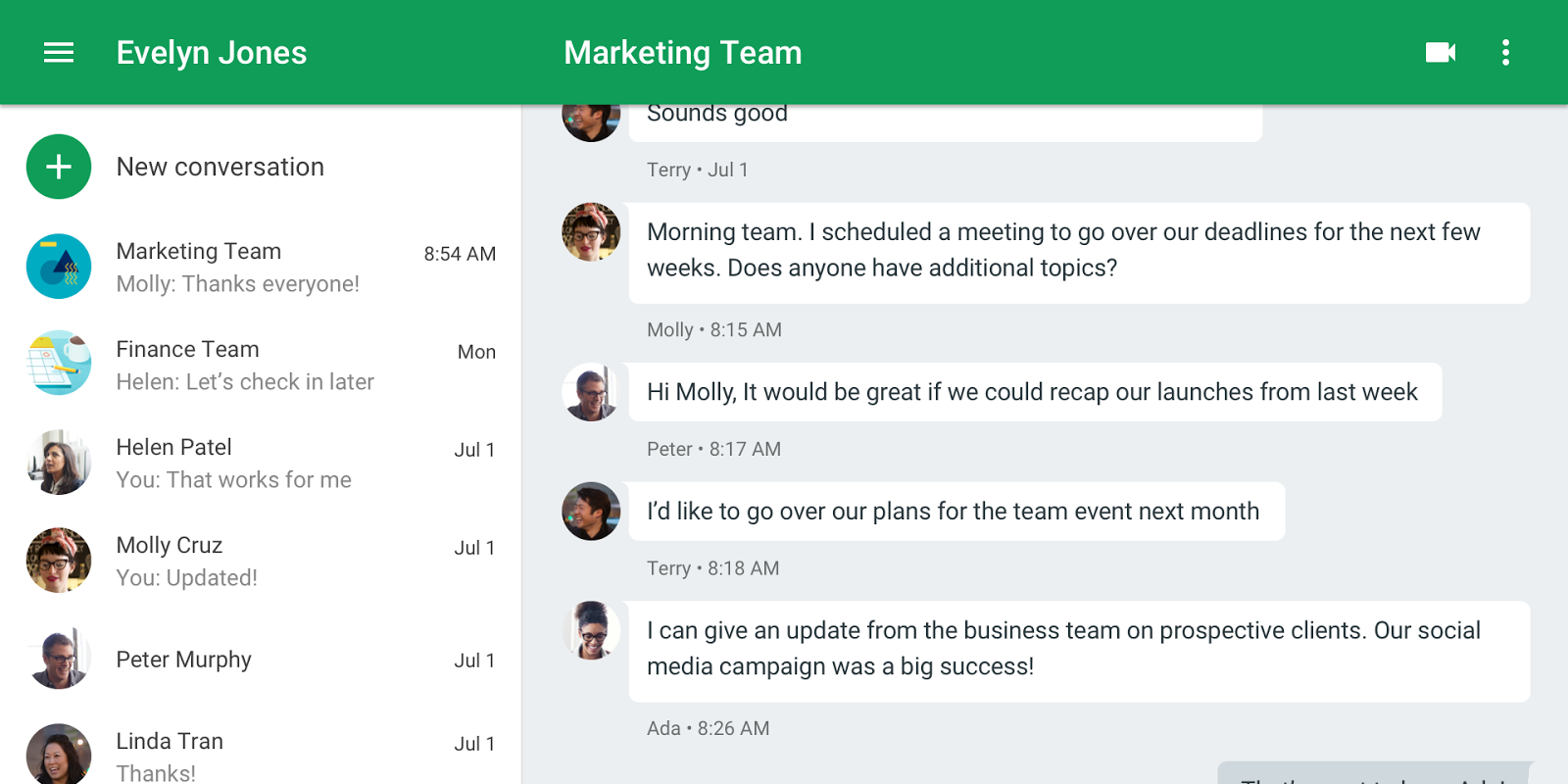 After announcing the death of Chrome apps for Windows, macOS, and Linux, Google was quick to reveal that the Google Hangouts extension for Chrome would be adopting a new UI that looks exactly like the Chrome app. As of yesterday, that new UI is rolling out to all users.

Users with the old UI will get a quick notification in Hangouts giving them the option to quickly update to the new version of the extension. This new extension works exactly like the app, regardless of platform, and brings all of your conversations into a single window for easy access. It runs in your taskbar just like the app does, but no longer can you have several conversations docked to the bottom of your display. The new experience isn’t bad by any means at all, but it’s certainly not great for interacting with several different conversations at once.

If you do want to separate windows, you can pop out individual conversations into their own windows to keep things spread out, although you can’t keep those docked to the bottom of the display. For me personally, this new UI isn’t a big deal on Windows, but on Chrome OS it’s quite disappointing seeing how well the extension integrated into the OS.

Interestingly enough, Google still has the Hangouts app available for download on the Chrome Web Store. I guess Google just can’t bear to lose one of its messaging apps…