WhatsApp now lets you add text, emojis and draw on photos and video 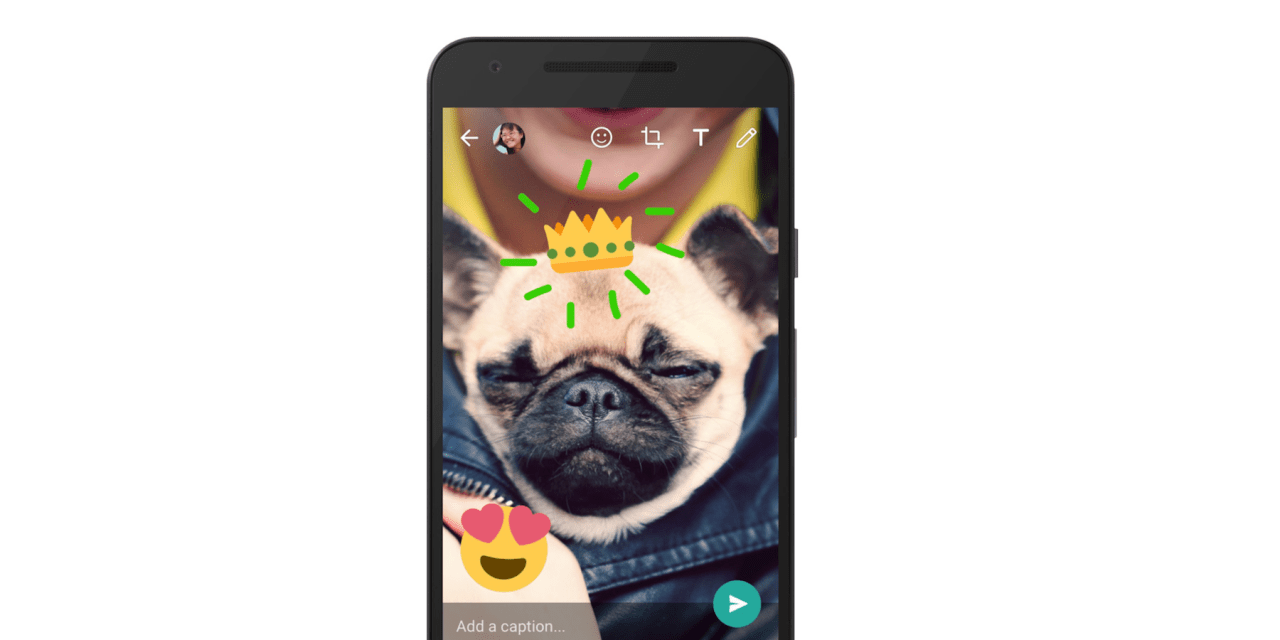 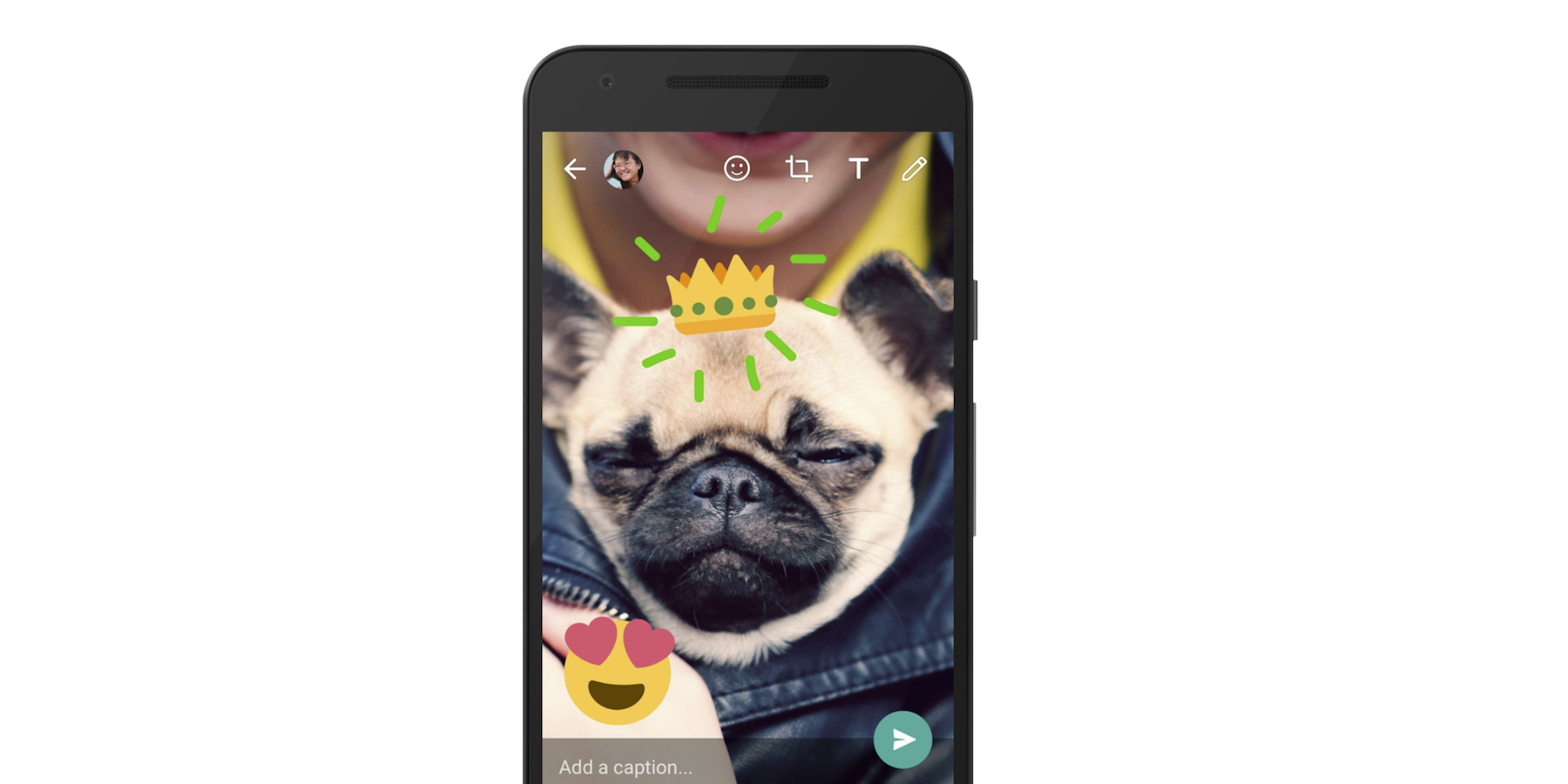 WhatsApp today announced an update for the app that give users new ways to edit photos and videos.

The new camera features include the ability to write and draw directly on a photo or video, as well as add emojis to them.

You’ll see the new options for customizing photos and video in the app after snapping a photo or video or sharing one already stored on your device. In addition to emojis, you can both scribble freehand or add text to the photos:

Today we’re introducing new ways to customize and enhance the photos and videos you share with friends and family around the world… Whether you’re drawing a big red heart to show how much you miss someone or adding your favorite emoji – sometimes a picture really can say a thousand words. Try adding text too, and change the color and font style.

The update also brings support to use your display as a front-facing flash to improve selfies in low lighting conditions, as well as the ability to zoom in when capturing video by swiping up and down. A double tap of the screen will also now switch between the front-facing and rear cameras following the update.

The WhatsApp update is rolling out today for Android and arriving soon for iPhone users.