Samsung acquires Viv, the AI bot developed by the original creators of Siri 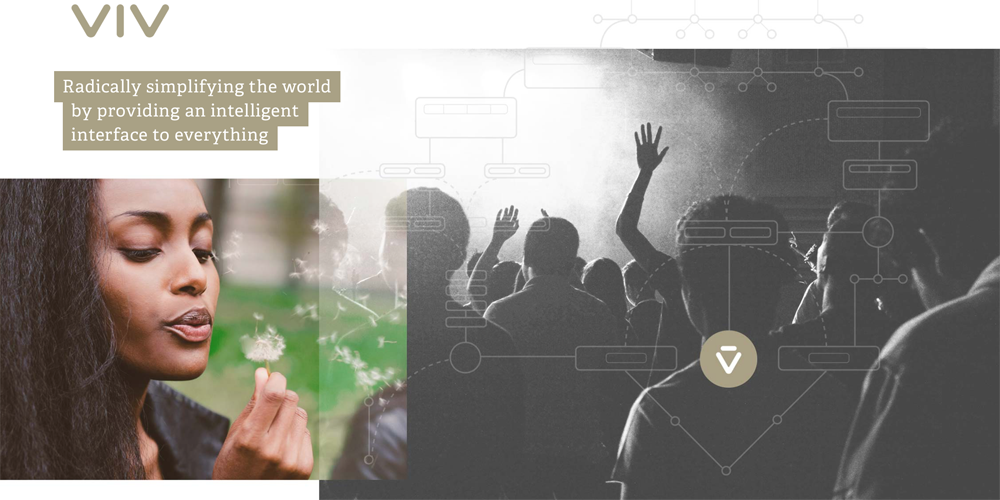 Over the last year, the artificial intelligence assistant “Viv” has garnered a lot of attention. Viv was cofounded by Dag Kittlaus, Adam Cheyer and Chris Brigham, the original creaters of Siri, and has been billed as a more powerful and more capable personal assistant than Siri. Now, TechCrunch reports that Samsung has acquired Viv and plans to implement it into its devices.

It’s unclear how much Samsung will pay for Viv, but for the sake of comparison, Apple is believed to have paid upwards of $200 million for Siri when it acquired the company back in 2010.

For the time being, Viv will operate as an independent company, offering serves to Samsung and its devices, according to TechCrunch.

Viv was initially unveiled earlier this year. Prior to the unveiling, Kittlaus and Cheyer teased the service, explaining that Viv was much more capable than Siri and that they never intended for Siri to turn into the “clever AI chatbot” that it did.

The big selling point of Viv is its integration with third-party services and apps, something that Apple is slowly bringing to Siri with iOS 10. Interestingly, Siri integrated data from 42 different services when it was first launched, but Apple simplified it before adding it to the iPhone.

While Google and Facebook had both expressed interest in acquiring Viv earlier this year, nothing ever came of those negotiations. Though, Viv has raised funding from people like Mark Zuckerberg and Twitter’s Jack Dorsey.

In an interview with TechCrunch, Samsung’s SVP Jacopo Lenzi explained that Viv could have direct impact on more than just Samsung’s mobile division:

“This is an acquisition that is being done by the mobile team, but we clearly see the interest across our devices,” says Samsung SVP Jacopo Lenzi in an interview. “From our perspective and from the client’s perspective, the interest and the power of this really comes from taking advantage of the Samsung scale overall, as well as the richness of the touch points we have with consumers.”

Samsung’s acquisition of Viv gives the company a leg up on other Android manufacturers. It’s especially notable considering Google yesterday announced its new Pixel smartphones with its new Google Assistant AI bot, which will be exclusive to the Pixel devices for the time being. The acquisition also reduces Samsung’s reliance on Google.

While Viv is not yet available to the public, you can get a look at its power in the video below: