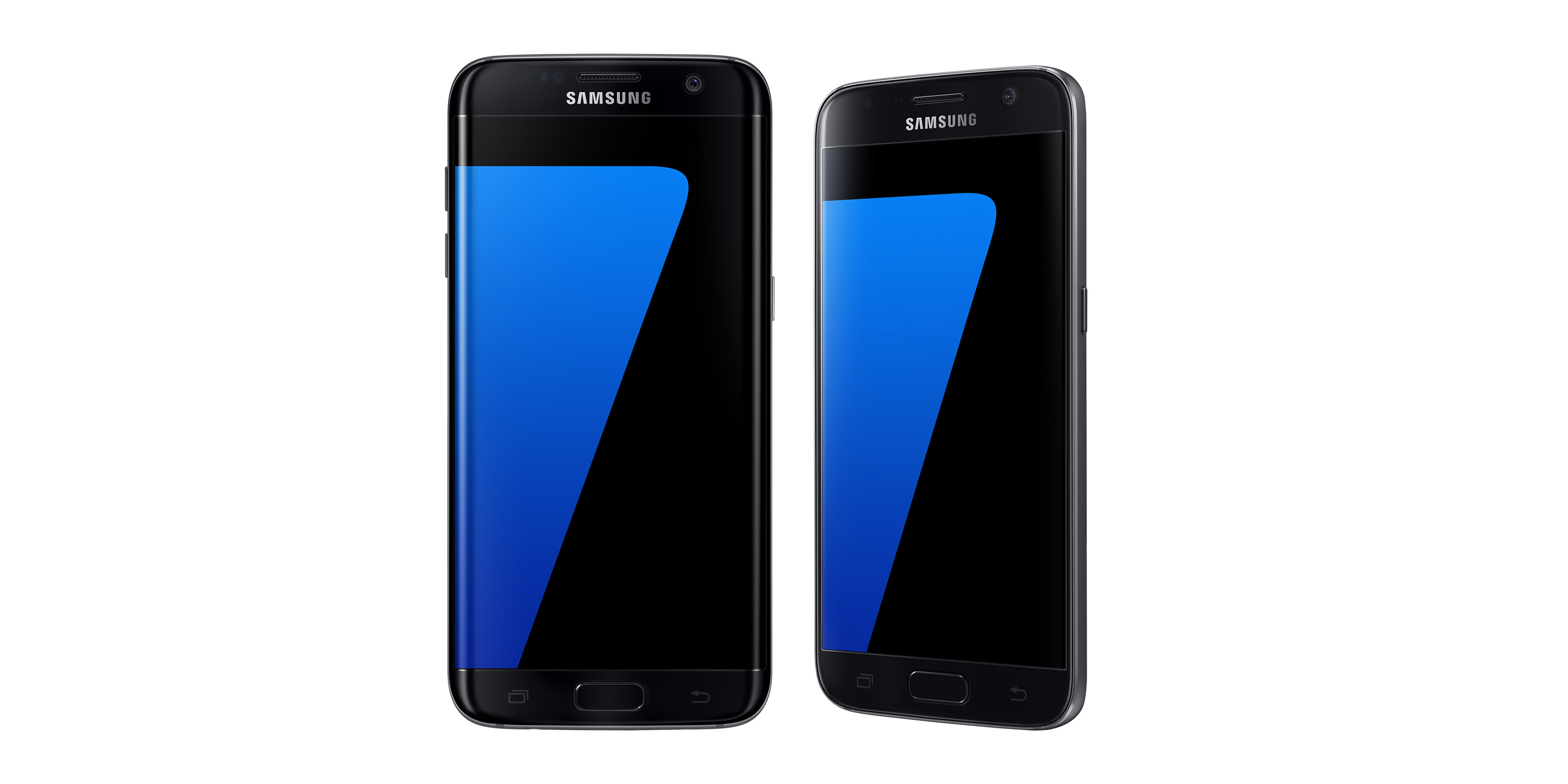 At the start of November, over 85% of Samsung’s Note 7 recall was complete, but the company’s troubles aren’t over just yet. Over the past couple of weeks, multiple Galaxy S7 users have reported device’s catching fire, appearing — at least on the surface — to be similar to the Note 7’s issues.

Obviously, this was cause for concern for many Galaxy S7 users. Now Samsung has responded to those reports, stating that these instances are not due to internal battery failures, like the Note 7, but due to external causes.

Samsung confirmed that these cases were preceded by severe external damage to the device, although it did not confirm what sort of damage was causing the batteries to swell and catch fire. The company’s full statement on the matter follows:

Samsung stands behind the quality and safety of the Galaxy S7 family. There have been no confirmed cases of internal battery failures with these devices among the more than 10 million devices being used by consumers in the United States; however, we have confirmed a number of instances caused by severe external damage. Until Samsung is able to obtain and examine any device, it is impossible to determine the true cause of any incident.