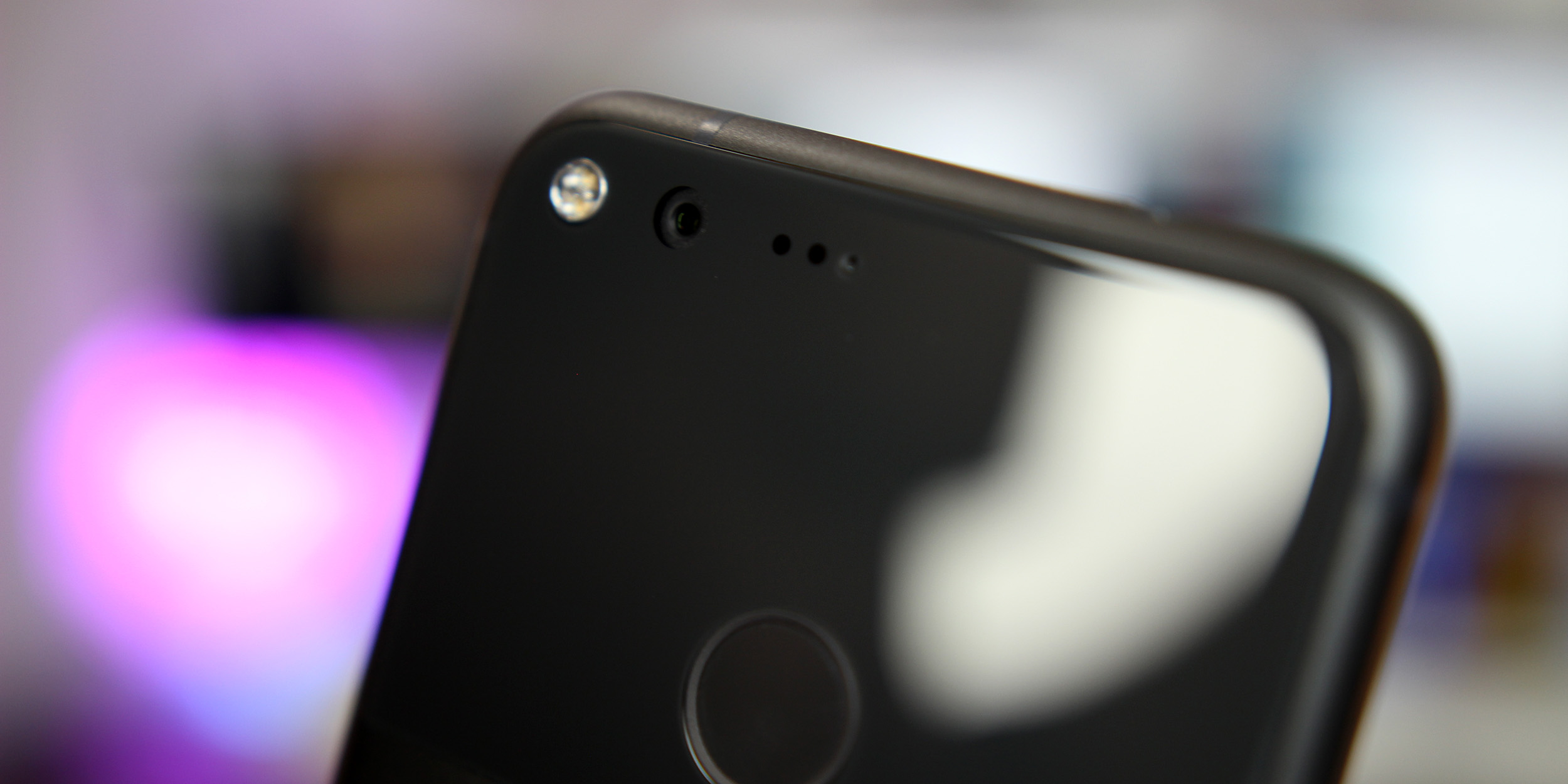 One of the best features of the Google Pixel, by a long shot, is the fantastic rear camera. The 12.3MP sensor is capable of taking some breathtaking pictures and some incredible video, however, it’s not perfect. We’ve already seen that the Pixel has some lens flare issues under certain lighting conditions, but now, some users are reporting some strange issues with the camera app.

Several users on Google’s product forums are currently reporting an issue with the camera app on the Pixel which causes the app to lock up and show pink & purple lines across the screen (as seen below). The original post first went live in late October, and in the time since, that thread has been flooded with reports from other users experiencing the same issue.

For the most part, this issue seems to be limited only to Google’s pre-installed camera app, but some users are reporting that the issue is showing up in some third-party apps which use the camera as well. Reports also indicate that the issue may somehow be caused by low cellular connectivity and only seems to affect International Pixel models. Videos are also affected.

Google and its forum representatives were initially quick to respond and attempt troubleshooting on the issue, but in the time since, the company has been mostly silent. Several users report that replacement devices see the same issue on sub-par mobile connections.

It’s unclear what exactly is causing the issue, how poor connections are involved, or when it will be fixed. However, until Google fixes the issue, there is a way to temporarily fix the problem ─ dropping the phone into airplane mode.