Samsung projects record earnings despite Note 7, while LG continues decline due to mobile 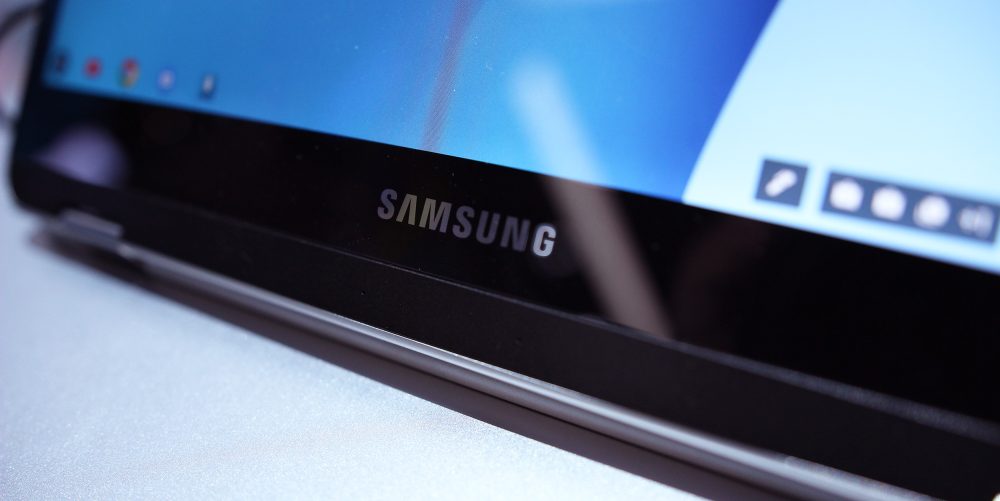 Despite the bad publicity and ensuing mass recall caused by the Note 7 exploding, Samsung is projecting a record profit in its guidance for Q4 2016 earnings. This is in stark contrast to LG Electronics which is on track to report its first quarterly operating loss in six years.

With 53 trillion won ($44 billion) in consolidated sales, Samsung is on track to report an operating profit of 9.2 trillion won ($7.6 billion) for the fourth quarter of 2016. Notably, these profits would make for a record three year high. A year ago, Q4 sales were 53.32 trillion won with 6.14 trillion won ($5.1 billion) profit.

Bear in mind, this is during a quarter that saw Samsung recall the original Note 7 and shipping out millions of replacement devices featuring new batteries. Only a few weeks later, they were forced to recall those units, halt production, and end sales of the device entirely.

Badly timed during the holiday quarter, many stores ended up pushing the months old Galaxy S7 edge as the replacement Samsung flagship device to consumers, while Google also announced the well-regarded Pixel.

Samsung’s success is in sharp contrast to fellow South Korean company LG. Heading into the end of the year, LG’s profits declined over 50% due to a $400 million mobile division loss. While revenue rose 1.5% to 14.8 trillion won ($12 billion), a 35 billion won ($29 million) loss is projected for Q4.

With the company announcing that the V20 took priority this quarter, a WSJ article released in the midst of CES quietly announced their next flagship dropping modularity. LG G5 with Friends was widely planned at launch, while the V20 is a good improvement over last year’s V10, but sales have similarly fallen short.