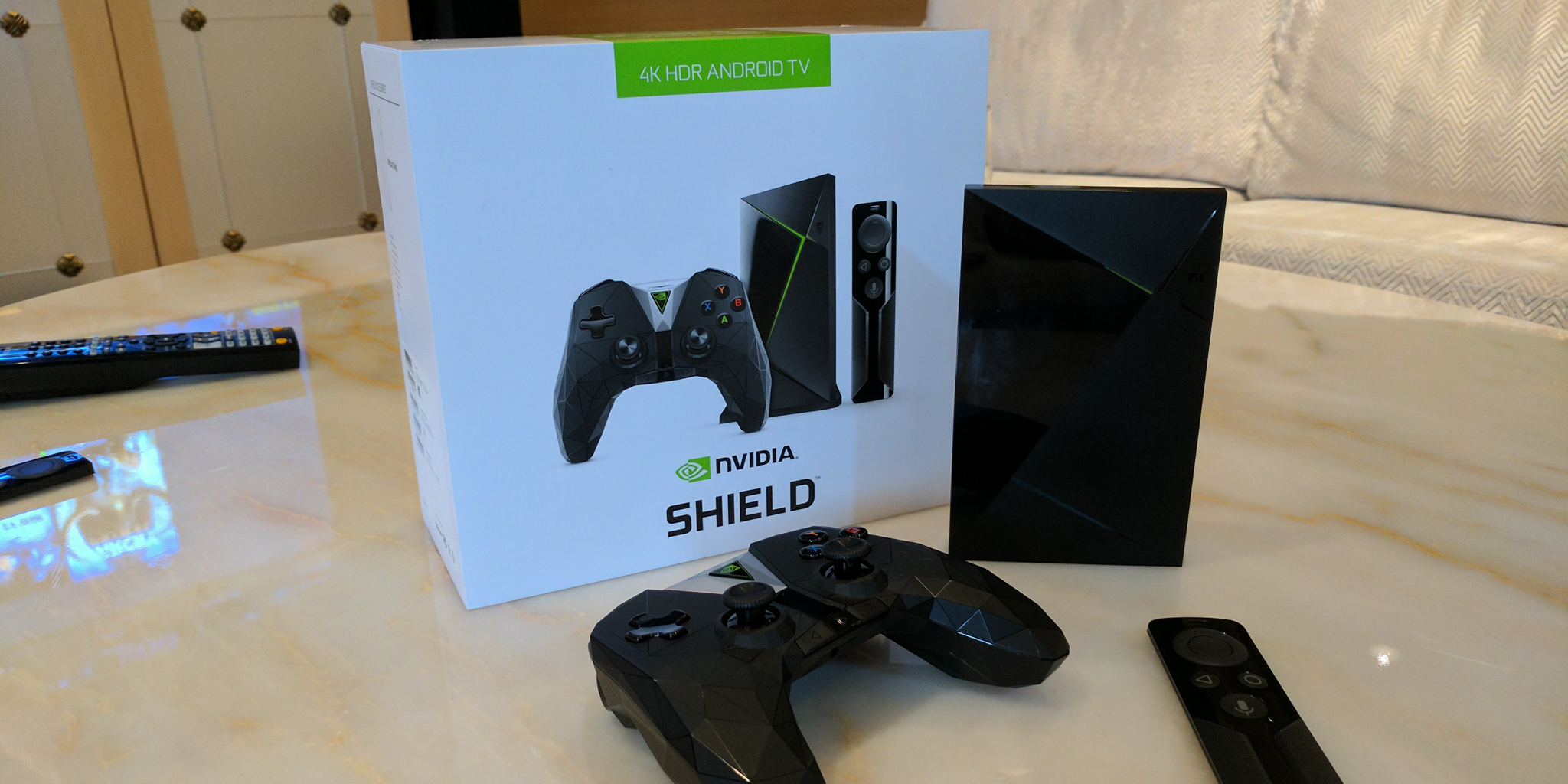 One thing that the Google Assistant has that puts other voice assistants to shame is the fact that you can have a contextual conversation with it. With information from previous questions or commands, Assistant can make the conversation feel more natural, but it’s not perfect, especially on certain devices. It looks like the Nvidia Shield will have a leg up on some other Assistant-supported devices, however.

The biggest drawback up to this point with Google Assistant is the fact that before you ask it anything, you have to repeat the “OK, Google” voice command (or alternatively “Hey, Google” if you’re using a Google Home). With the newly-announced Nvidia Shield TV, however, you only have to give the command once and then continue the conversation without having to say it again.

Check out our walkthrough of the Shield TV’s Google Assistant interface in the video below. As you listen to the demonstration of Assistant, you’ll notice that you can continuously ask it to either refine the previous search or give a command based on the previous search all without saying “OK, Google” between each interaction.

Nvidia mentioned to us at CES 2017 that it had to work directly with Google to make this feature work. Along with this ability to not have to repeat yourself, it’s also possible that the Shield TV will be the only Android TV for now to support always-listening since it includes a game controller (which has a long-lasting battery, and won’t get lost) and not just a remote.

(Nvidia says it didn’t put a pair of microphones on the hardware itself because sometimes the units are placed away in cabinets or in front of speakers.)

When the Shield TV ships out to customers in several weeks, Google Assistant will not yet be live. Hopefully, when it does become activated, this continued listening feature will be incorporated. The representative also didn’t know exactly how long the Assistant would continue to listen for further commands but it appeared to stop after roughly 10 to 15 seconds.