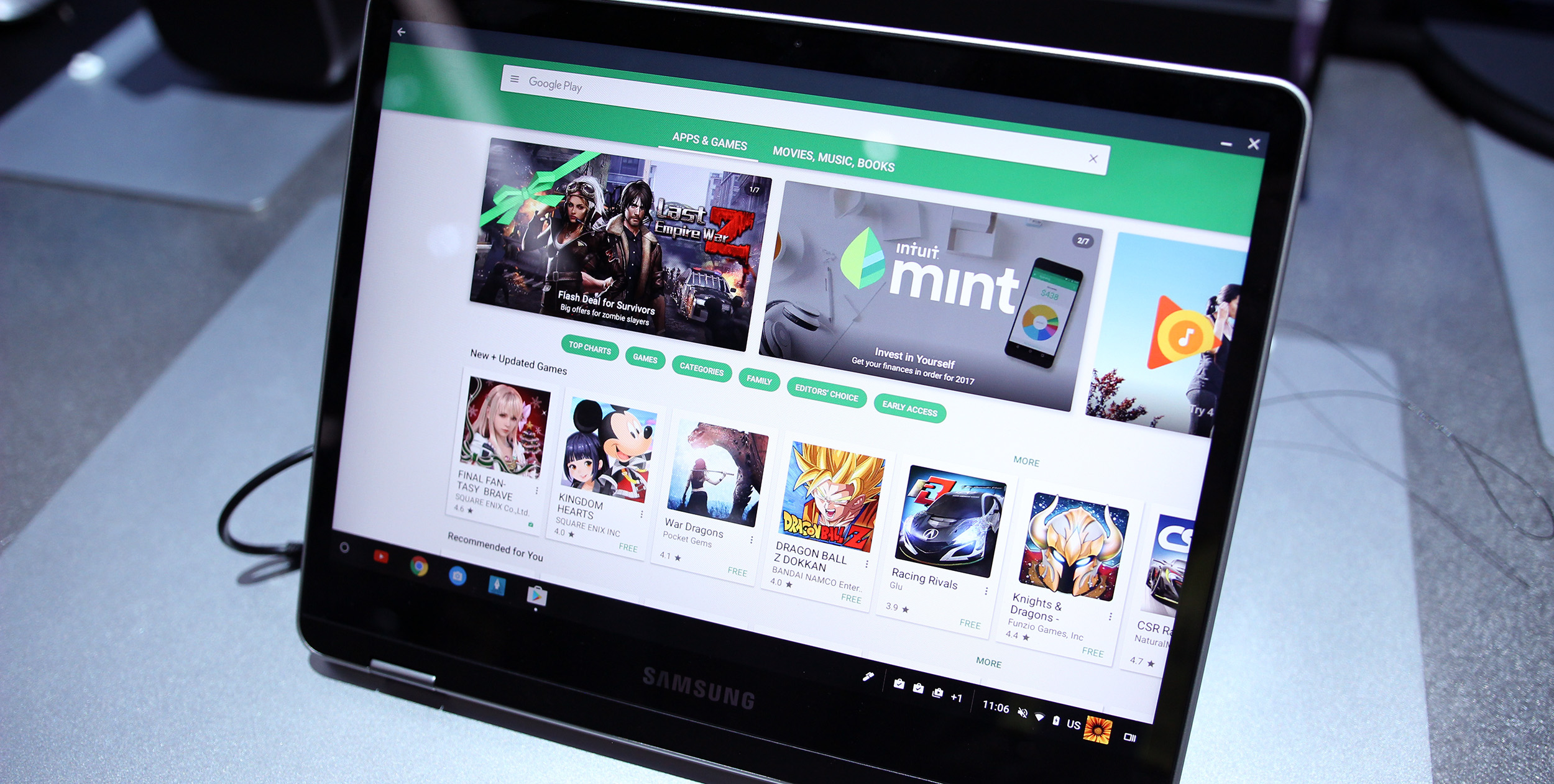 Android apps are a game changer for the Chrome OS platform, and hardware manufacturers are responding with devices that embrace the new capabilities. However, despite the ideal hardware, Google’s software isn’t quite perfect yet, but that’s changing…

Currently, Android apps on Chrome OS are based on Android 6.0 Marshmallow, meaning those apps have to follow Google’s guidelines on that platform and are restricted to what the API is capable of. In all reality, apps on Marshmallow aren’t that much different than those on Nougat, but there are some crucial differences that help enhance the experience.

The biggest example, resizing apps. Android Nougat features full support for multi-window, and that means apps need to be able to resize appropriately to the desired size. On Chromebooks, this functionality is very important if you want to have a few open at once. So, with Nougat, apps on Chromebooks will be easier to use in a multi-tasking environment.

Other small changes and performance improvements may also help improve how Android apps run on Chromebooks. According to a ChromeUnboxed reader with his Canary-channel running Lenovo ThinkPad Chromebook, Android 7.1 is currently in testing in Chrome’s Canary channel.

It doesn’t seem like this update is showing for all users, but as seen in some screenshots provided by the user, the improved multi-tasking is pretty clear. The official update should be hitting more users in the coming months, potentially as more Chromebooks gain access to Android apps in the stable channel. 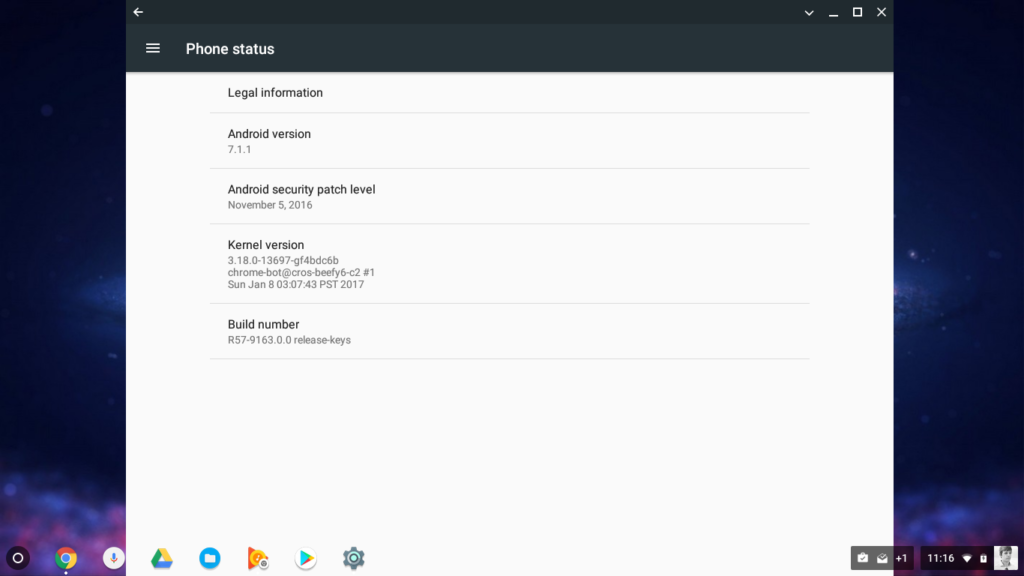 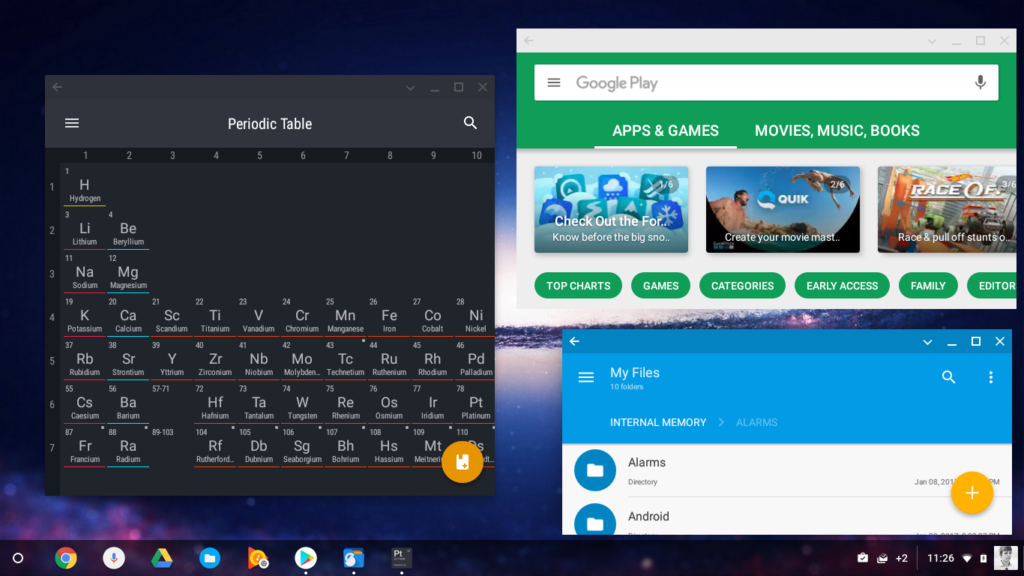