Google has open-sourced Chrome for iOS 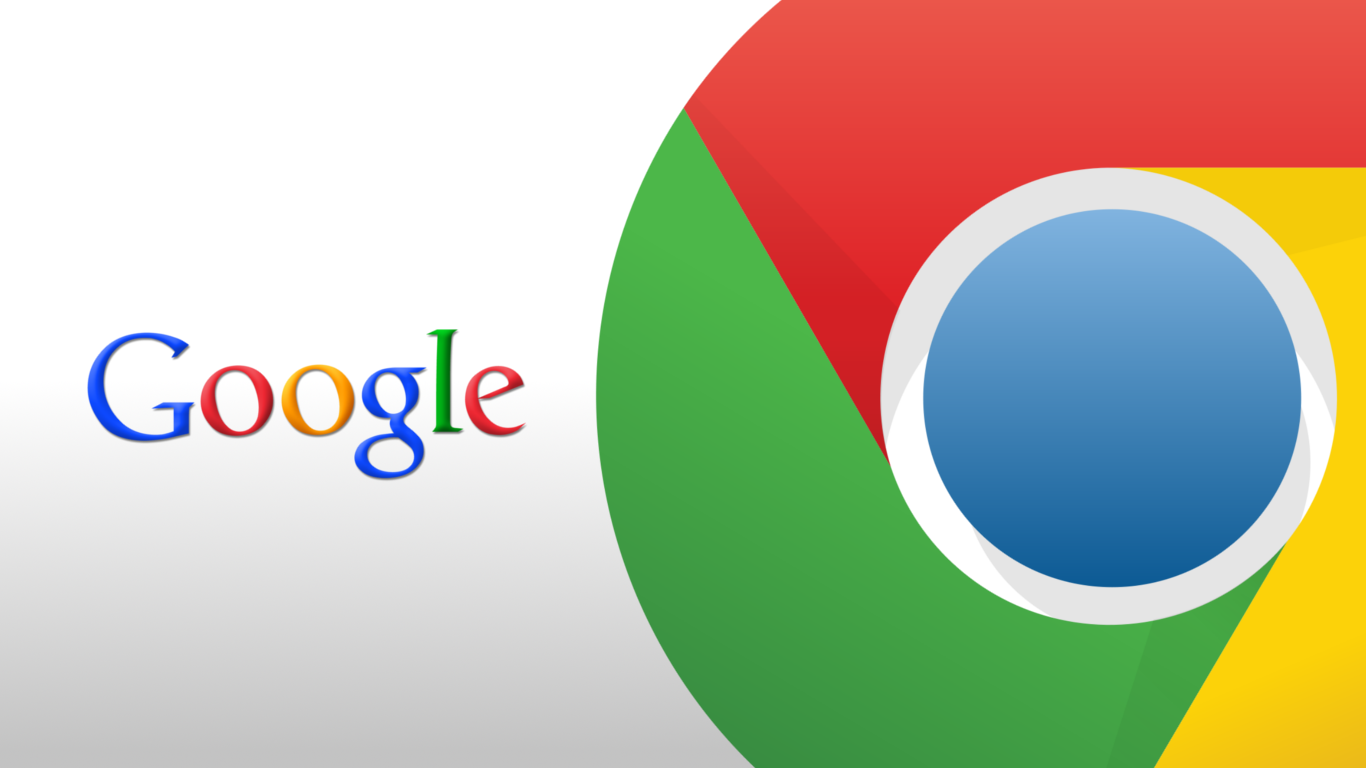 Since its launch, Google’s Chromium project has been a desktop-only matter, but that changed in 2015 with the addition of the Android version. Following that, only the iOS version of the browser wasn’t open-source. However, that’s changing today as Google has announced the code for Chrome on iOS has been moved into the Chromium open-source repository.

Chrome for iOS has always been kept separate due to the fact that it relies on the WebKit rendering engine rather than Google’s Blink engine. This is because of Apple’s constraint on browsers on iOS, requiring all of them to run on WebKit.

Due to this, Google kept the iOS version out of Chromium since adding it would require the code base to support both rendering engines which, as you might imagine, would make things extra complicated.

However, Google and the team behind Chrome didn’t want to give up its commitment to open-source code, and has spent time over the past few years making the changes required to bring the code from Chrome for iOS into the Chromium code base. Now that it is complete, developers can compile an iOS version of Chromium just like they can on other platforms.

As for what this means for Chrome users, there won’t be any major changes on the surface. Rather, Google explains that the speed of developing new versions of Chrome for iOS will be accelerated since tests can now be run with the entire Chromium community. This also means that third-party developers on iOS have a new “starting point” for developing their own browsers.

Due to constraints of the iOS platform, all browsers must be built on top of the WebKit rendering engine. For Chromium, this means supporting both WebKit as well as Blink, Chrome’s rendering engine for other platforms. That created some extra complexities which we wanted to avoid placing in the Chromium code base.

Given Chrome’s commitment to open-source code, we’ve spent a lot of time over the past several years making the changes required to upstream the code for Chrome for iOS into Chromium. Today, that upstreaming is complete, and developers can compile the iOS version of Chromium like they can for other versions of Chromium. Development speed is also faster now that all of the tests for Chrome for iOS are available to the entire Chromium community and automatically run any time that code is checked in.

We value the open source community and all of our contributors, and we’re glad that Chrome for iOS can finally join in.