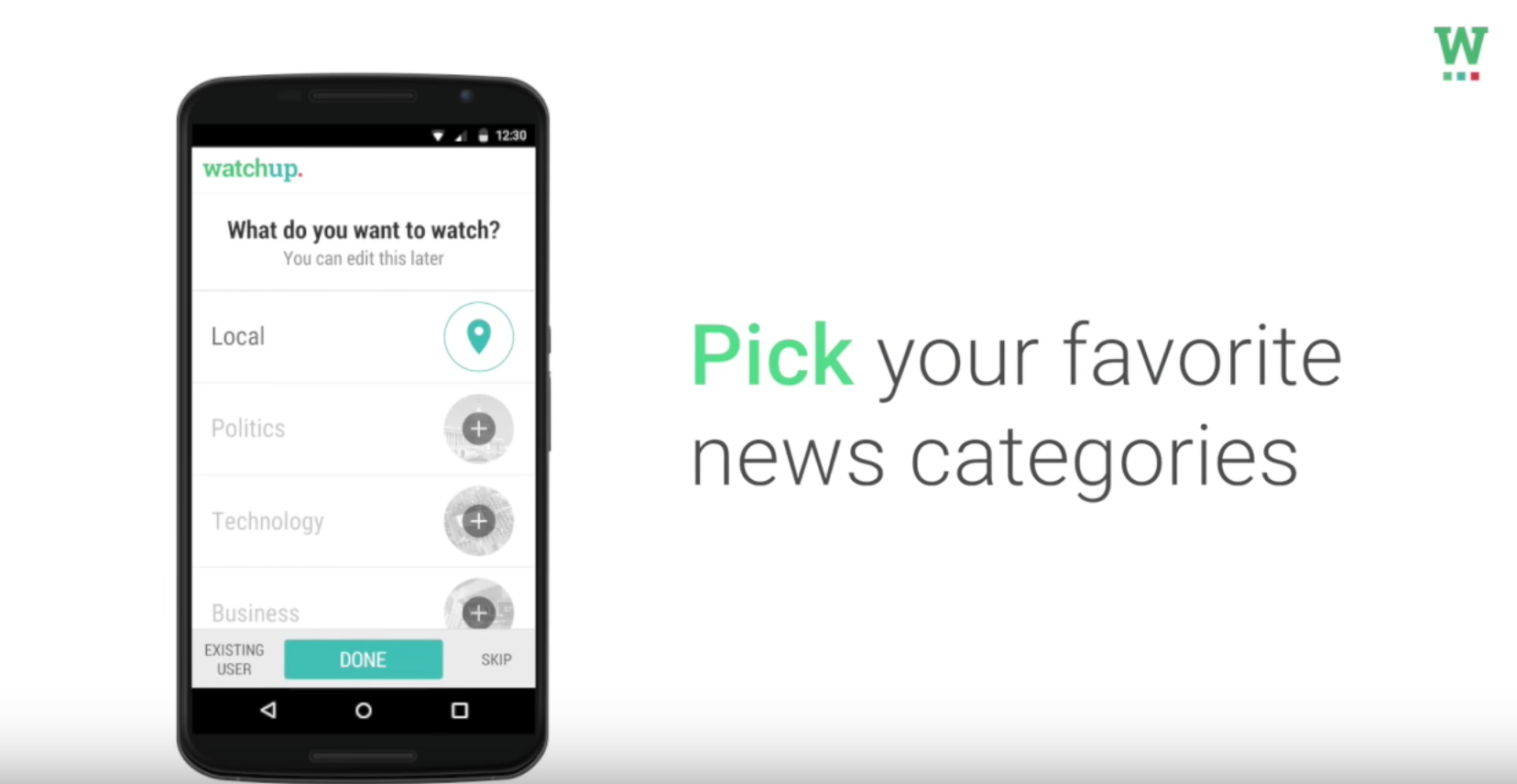 Plex today announced plans to acquire streaming video news service Watchup and deliver the news content directly to the over 10 million people using its media server apps. The deal will bring video news content from CNN, CBS, Sky News, Euronews, the Wall Street Journal, and many others to Plex’s exiting user base.

That means that Plex, which lets users store and watch video, photos, and music through media server and companion apps for computers and mobile devices, will also soon offer news content from Watchup. That includes an initial 150 partners, including CBS, CNN, Vox, Euronews, and Hearst Television, and a few media companies that have also invested in the service including Tribune Media, McClatchy and Turner Broadcasting.

People have to navigate a ridiculous number of interfaces and apps to get to their favorite content,” said Keith Valory, CEO of Plex. “Our mission at Plex has always been to provide our users with one simple and personalized window into all of their media, accessible from any device. Adding a trusted and reliable news experience into Plex, so that people can choose and organize the news they care about along with the other content they care about, is a natural next step for us.”

There are currently Watchup apps available for Android, but it’s unclear if Plex plans to integrate the service directly into its own apps or possibly continue to offer and promote the standalone service.

The announcement is the latest for Plex that aims to enhance the types of content users have access to through the apps. In September it added a DVR feature for capturing free over-the-air TV shows and earlier it made its desktop media player available for free as it launched integration with popular content player Kodi.

Plex and Watchup didn’t announce any specifics of the acquisition, nor did they offer information on how the integration of the news content would work for existing Plex users.