PSA: No, this isn’t the Xperia X 2017, it’s a concept from a known concept artist 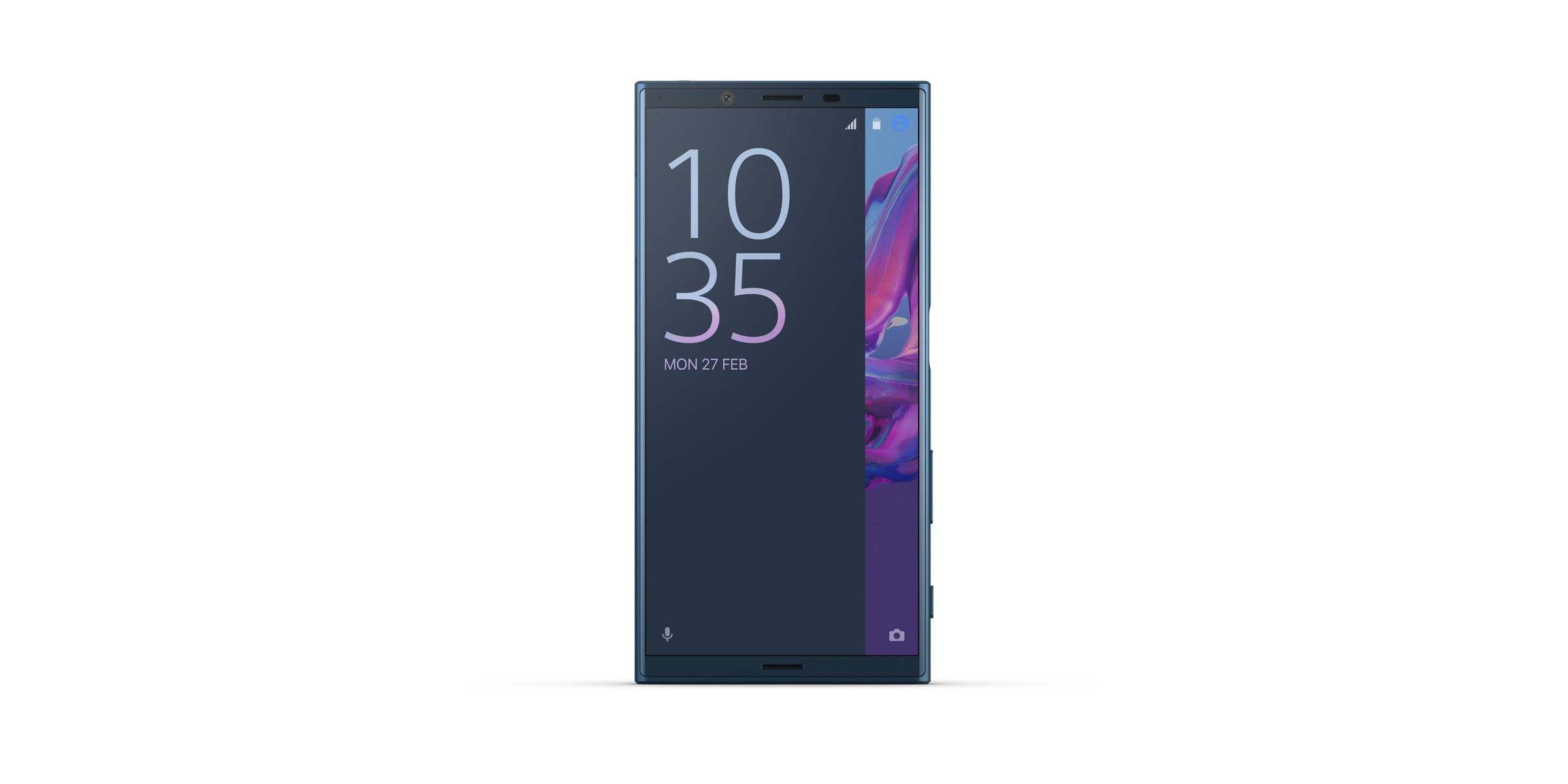 Product leaks are extremely common nowadays, and it’s becoming harder for any upcoming product to avoid being in the spotlight for months leading up to launch. However, for as many real leaks that are out there, there are just as many fake ones, and some of them are extremely convincing. That’s the case with a new “leaked” render of an upcoming Sony smartphone. It’s actually just a concept.

This morning, an image of the “2017 Sony Xperia X” is making its way around the blogosphere thanks to a stolen “leak” from PriceRaja. The image depicts a phone that certainly looks like it could come from Sony, and it’s an exciting design because not only is it attractive, but it also has ridiculously thin bezels all around.

However, the image doesn’t represent a real product. How do we know? Well, for one thing, this is so very clearly a photoshopped image of last year’s surprisingly popular Sony Xperia XZ. The original image with the same button layout, wallpaper, and color is currently sitting over on Sony’s website.

Further, the source of this photoshopped image, in particular, is Twitter user @VenyaGeskin1, who has recently been making dozens of concepts of upcoming devices, and even mentions in another tweet that this is a concept. It’s not hard to think that this is real based on his original tweet, though, since he doesn’t make any mention that it’s not real.

Just remember that Geskin has been doing this quite often, as Android Police pointed out last month, so don’t get too excited when you see his “leaks”. They’re simply photoshops based on other leaks.