Google says its CDN Interconnect ecosystem has grown to 8 providers 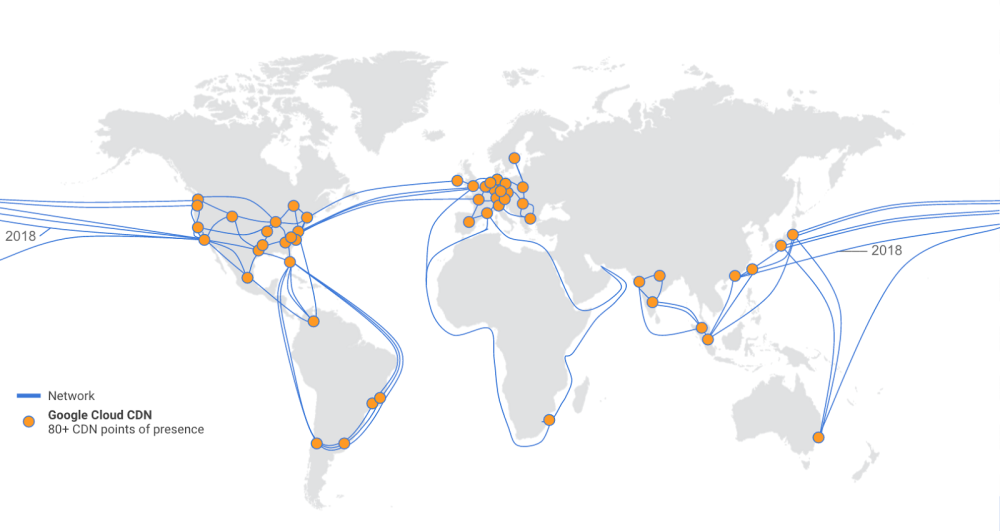 Google this evening has announced that with the general availability of Google Cloud CDN, it has expanded the number of CDNs in the ecosystem to eight. This move, the company says, offers “choice and speed to Google Cloud Platform customers.”

Google made the announcement in a post on its Cloud Platform blog, revealing the additions to the CDN Interconnect ecosystem, which now includes: Akamai, CloudFlare, Fastly, HighWinds, Level(3), Limelight Networks, Google Cloud, and Verizon.

With the general availability of Google Cloud CDN, we’re pleased to announce that the number of CDNs in Google Cloud’s CDN ecosystem has risen to eight, offering choice and speed to Google Cloud Platform (GCP) customers.

In the same blog post, Google goes on to tout some of the benefits of its Cloud CDN platform, as well as offer testimonials for members of the CDN Interconnect ecosystem.