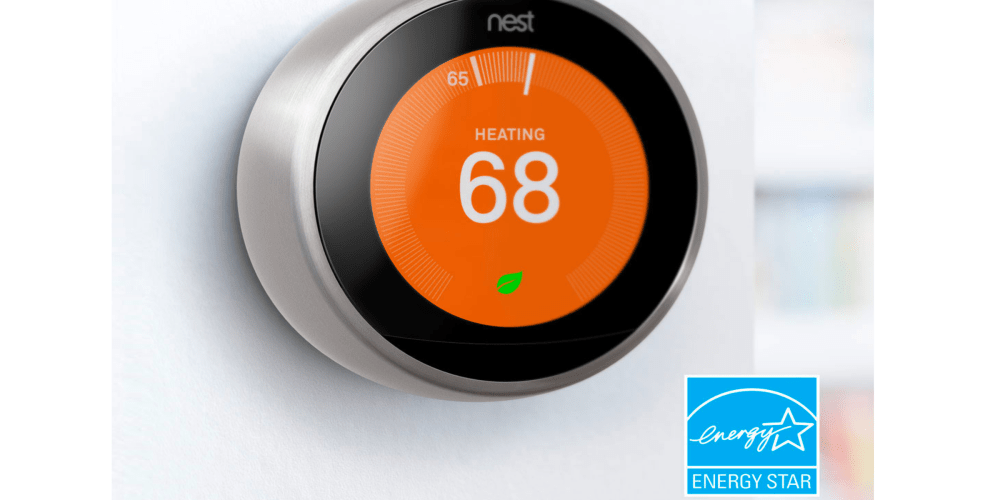 The company explained in a blog post announcing the news that the EPA originally removed programmable thermostats from Energy Star eligibility in 2009, but is now introducing a new “Connected Thermostats” category:

In 2009, the EPA took away the ENERGY STAR from all programmable thermostats. You can only get an ENERGY STAR if the EPA is confident your product is really energy efficient. But the EPA wasn’t confident in programmable thermostats. They didn’t seem to provide significant energy savings. They were too complicated, and most people didn’t use them effectively. You can’t force people to program their thermostats to save energy. But the whole equation changes if thermostats can learn to do it themselves.

Nest notes some of the numbers that helped it achieve the Energy Star rating, including an average decrease of 10% to 12% on heating bills and 15% on cooling bills. That amounts to an average of $131 to $145 in savings per year, according to the company. It also calculated that Nest Thermostat has saved approximately 8 billion kWh of energy since 2011.