Honor is recruiting US beta testers for Android Nougat/EMUI 5.0 for the Honor 6X 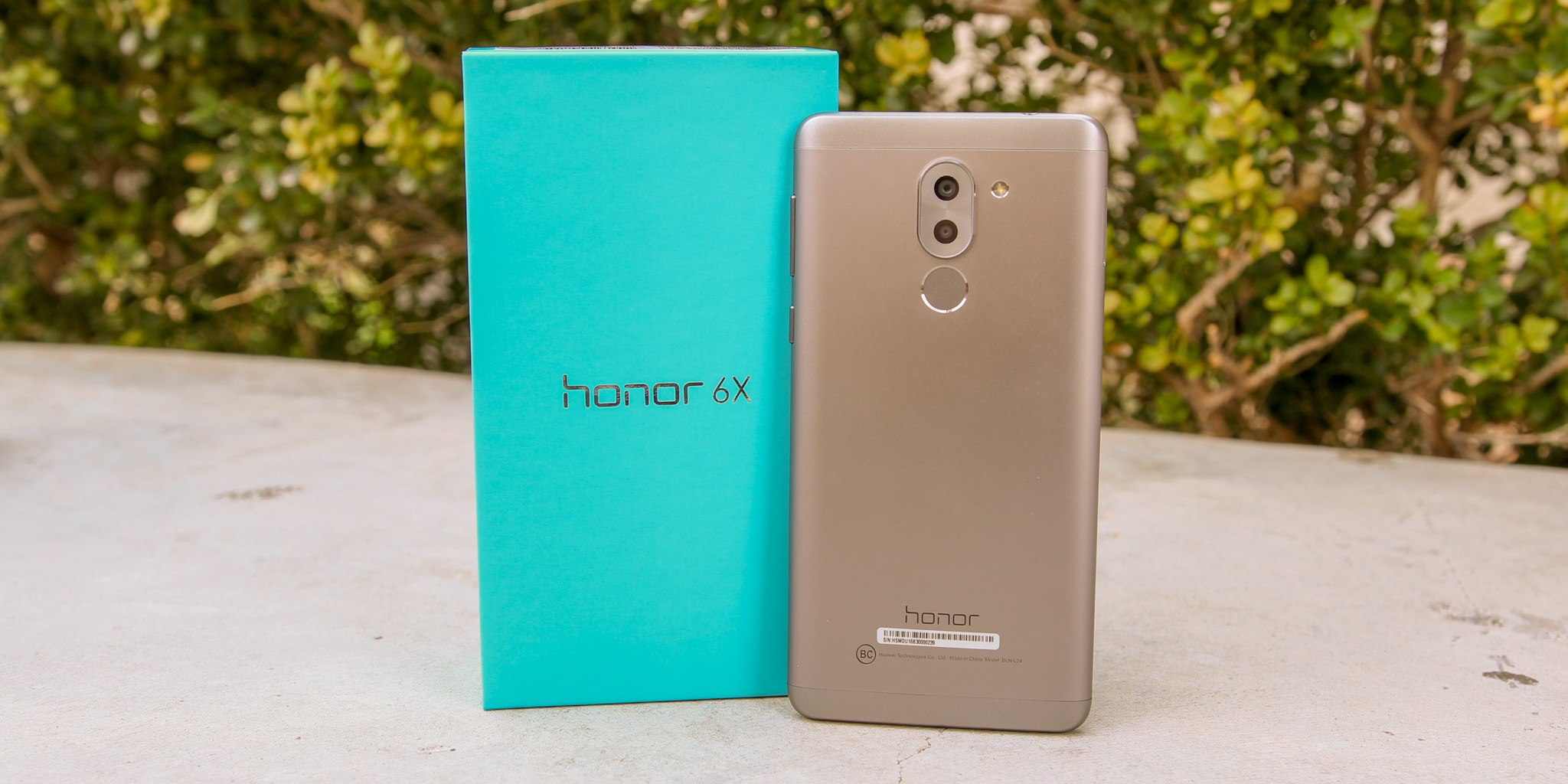 The Honor 6X was one of a few phones announced back at CES, but first impressions weren’t all that great. The main sore spot with the device was the software. With stronger options available from the company, it was tough to recommend the 6X with the software it originally shipped with. However, that’s soon changing, as Honor is preparing a major update for the phone.

Honor confirmed back at CES that, thankfully, Android Nougat and EMUI 5.0 would be coming to the Honor 6X during Q2 to rid the phone of Marshmallow and the horrid EMUI 4.1. Now, the company is holding up its end of the bargain.

Currently, Honor is recruiting US-based beta testers with an Honor 6X to try out the update on their device ahead of the official public rollout. All you need to do to apply is head into your Honor 6X’s settings, scroll to “About Phone” and locate your IMEI number. Then, open up an email to huaweifut@huawei.com and send your IMEI (or both if you have two SIM slots).

As noted on the Mate 9 and the Honor 8, EMUI 5.0 is a massive step forward for the company’s UI. It’s cleaner, far faster, and much easier to use. Features like the notification shade are much more like stock Nougat, and there are finally options like an app drawer. Of course, since this is Nougat we’re talking about, there are also features such as multi-window, bundled notifications, and more.

Wanna be the first to test out EMUI 5.0 on your #Honor6X? Sign up to be a beta tester now. Email your IMEI to huaweifut@huawei.com now. pic.twitter.com/dbquir7yey