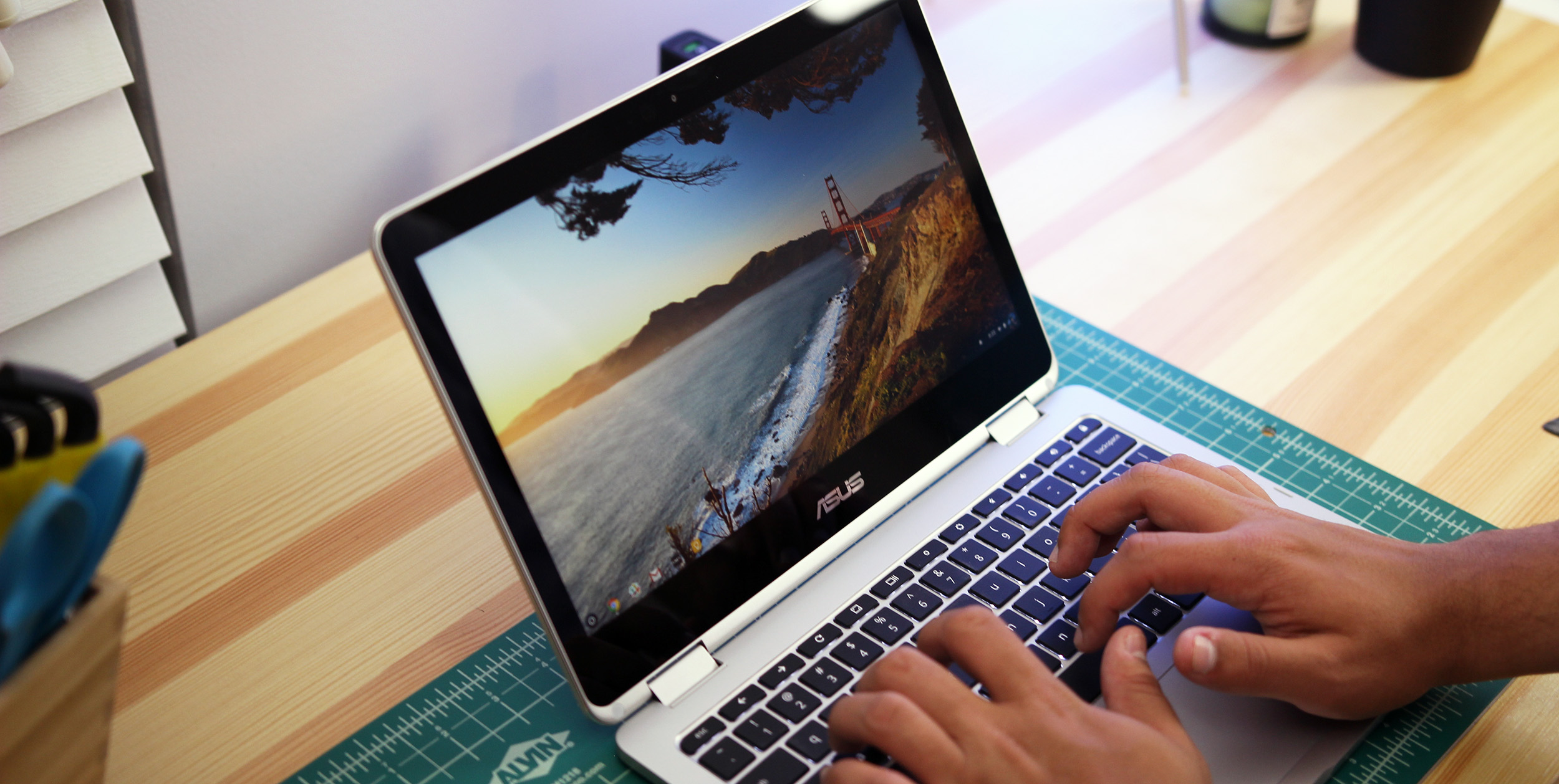 One of the more exciting Chrome OS announcements lately has been ASUS’ new Chromebook Flip C302CA. While its name isn’t too attention grabbing, the Chromebook itself is, offering up fantastic competition to Samsung’s new Chromebooks. However, we’ve known for a while that ASUS would be offering a model of this new machine with 8GB of RAM, but it has been tough to find. Now, ASUS is releasing that model, in the UK…

As first discovered by ChromeUnboxed, this new model offers up 8GB of RAM paired with 64GB of storage, the former being a welcome upgrade over the 4GB/64GB model that we’ve seen released so far in the States. With the added RAM, users will see speed rivaled only by top-of-the-line machines like Google’s own Chromebook Pixel and the HP Chromebook 13.

Along with the added RAM, ASUS’ site makes mention of a model powered by Intel’s Core m7 chipset, a major update over the weaker m3 that appears in models available for sale so far.

As for the Core m3/8GB/64GB model, it comes with a commanding price point of £712.99. That converts to just under $900 in the US, but we don’t expect that price to convert directly if this model comes to the US due to fluctuations in currency value currently happening in Europe. If you’re living the UK and are interested in checking out this powerful little machine, it’s available on ASUS’ website under the model number C302CA-GU003-OSS.