Wells Fargo rolling out smartphone ATM withdrawals from next week 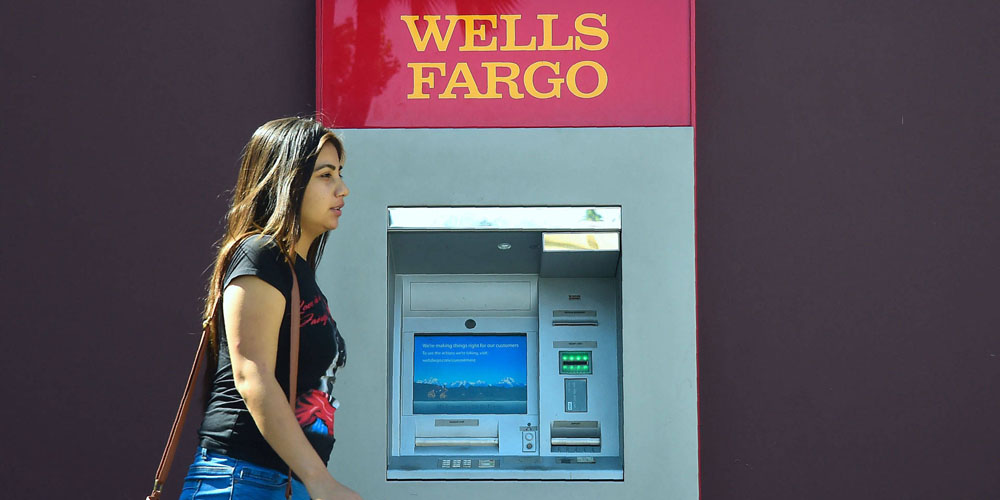 Wells Fargo customers will be able to withdraw cash from any of the bank’s 13,000 ATMs using only their Android phone or iPhone from next week, with no card required.

There are, however, a couple of catches. First, you won’t be able to use your phone to open the security doors that some branches use to protect their ATMs out of hours. Second, for the moment the feature is intended only for emergencies, when you’ve accidentally left your card at home.

As Engadget notes, you’ll need to use a one-time code to withdraw cash.

You’ll have to request an eight-digit code from the Wells Fargo app to punch into the machine along with your PIN code every time you want to withdraw money. Take note, however, that the code can only be used once.

An update later in the year will, however, remove the need for the one-time code, allowing the feature to be used on demand.