Google says Android Wear 2.0 rollout delayed due to a bug 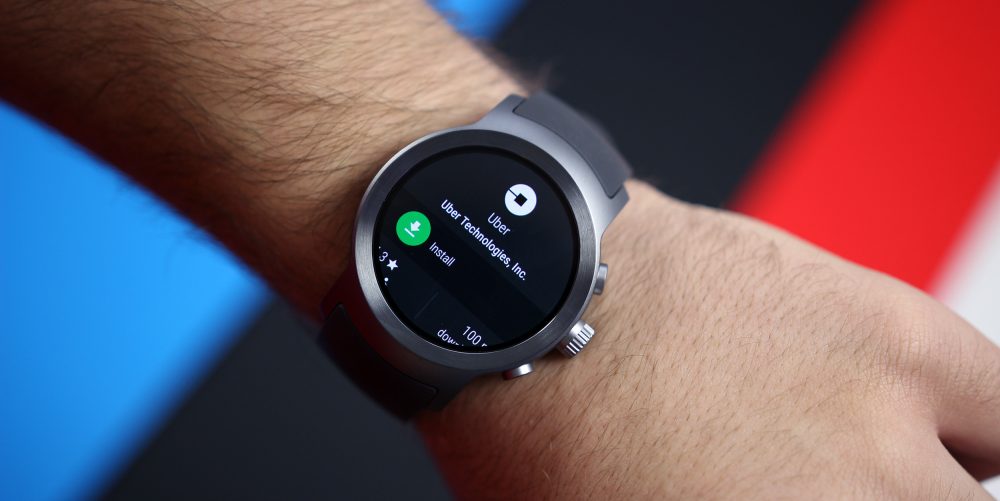 We told you yesterday that Google is now rolling out the Android Wear 2.0 update to three Android Wear smartwatches, but the question remains: What about the rest of them? The update is indeed coming, but now we have an idea of why it was seemingly delayed. Google says there was a bug discovered in the final stages of testing.

Here’s the full statement from Google:

We have started rolling out the Android Wear 2.0 update to Fossil Q Founder, Casio Smart Outdoor Watch WSD-F10 and Tag Heuer Connected. For other devices, the update is currently being delayed due to a bug found in final testing. We will push the update to the remaining devices as soon as the issue is resolved.

Google leaves it a bit open-ended as to when we can expect the update to begin rolling out to devices other than the three rollouts that started yesterday, but at least we now know what has been going on. For a full list of devices set to get Android Wear 2.0, head over and check out the full list that Google provided when it announced its new LG Watch Sport and LG Watch Style.