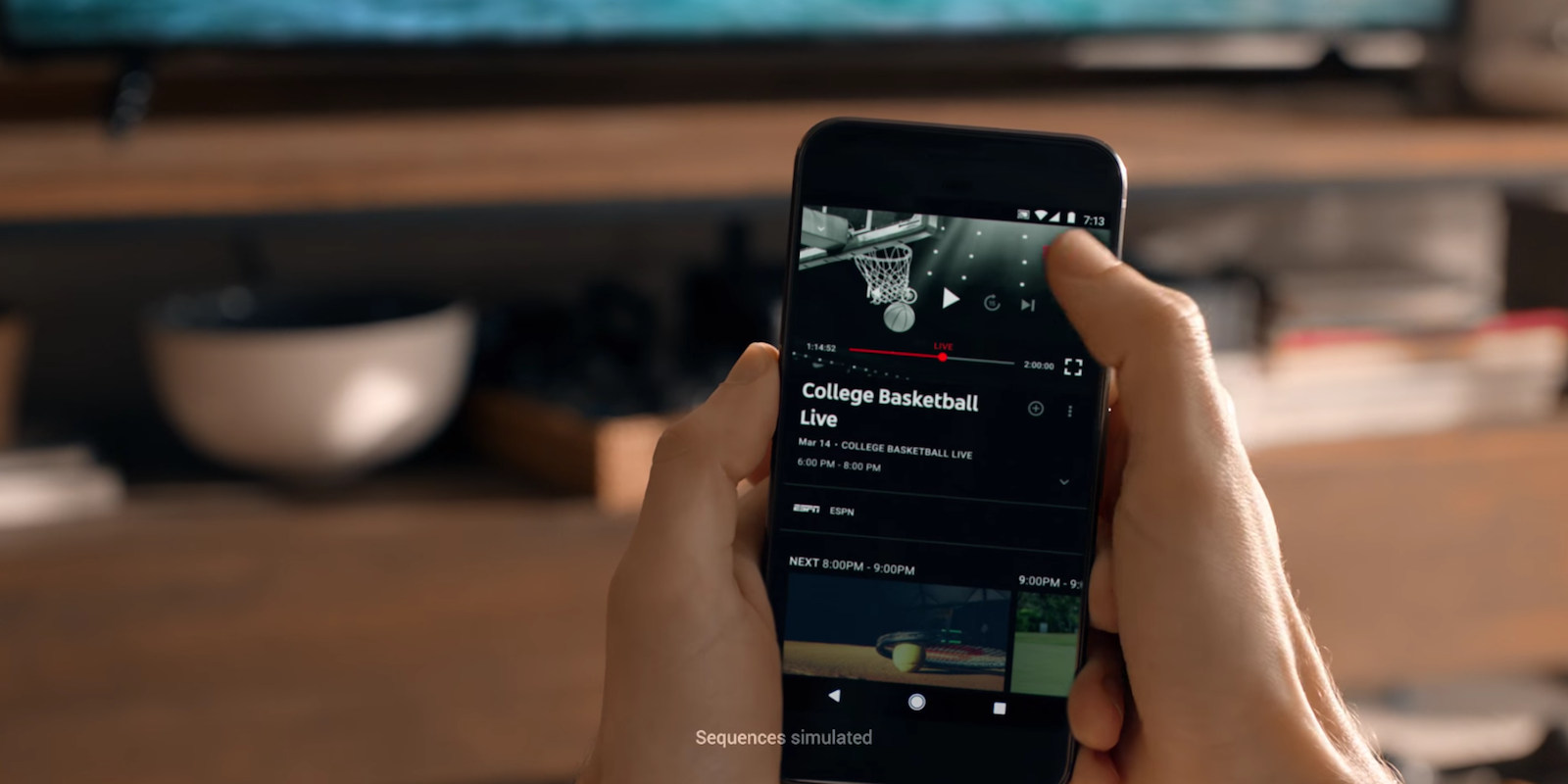 After first announcing the service back in February, today YouTube TV is officially launching in select U.S. markets.

The standalone TV service that offers users 4 big networks and other channels with unlimited DVR functionality for $35 a month comes today to both mobile devices and desktop users in New York City, San Francisco, Los Angeles, Philadelphia and Chicago ahead of a broader roll out.

For the $35 a month subscription fee, users will get access to four broadcast networks— CBS, Fox, NBC and ABC— and other channels including a host of EPSN, Disney, NBC, CBS, and Fox channels among others:

The service, which allows users to watch on up to six devices simultaneously, is launching today for iOS and Android users and also available through the browser for desktop users. To watch on the big screen you’ll be limited to Chromecast functionality through the apps mentioned above for now, but YouTube confirmed that it’s planning apps for more connected TV devices to come later this year.

You can sign up and get a free trial where available at tv.youtube.com.