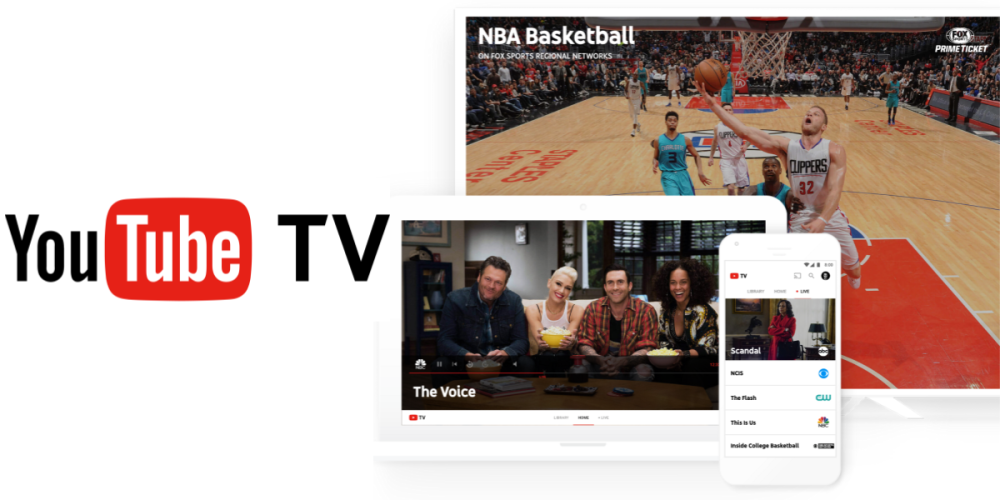 YouTube has finally announced its long-rumored online television service that doesn’t require a cable subscription. Known simply as YouTube TV, it features local networks like ABC and CBS, as well as channels like ESPN for $35 a month.

Interestingly, YouTube TV will be its own app, reflecting a “mobile first” approach. Features include a cloud DVR with unlimited storage, machine learning-powered recommendations, and the promise of service reliability. These features will also be available through the web and traditional television sets.

On the content front, Fox, ABC, CBS, and NBC are onboard, with the base package including the following channels:

Add-on networks include Showtime and Fox Soccer Plus. Notably, the $35 package will include unlimited DVR storage and the ability for six users to watch on their own devices simultaneously.

CEO Susan Wojcicki announced the new service at an event in Los Angeles this afternoon and comes after YouTube announced yesterday that it serves 1 billion hours of video content per day. According to Recode, YouTube has spent two years working on the service.

The service will be live later this spring. A landing page is currently available with sign-ups telling you when the service will launch in your area. 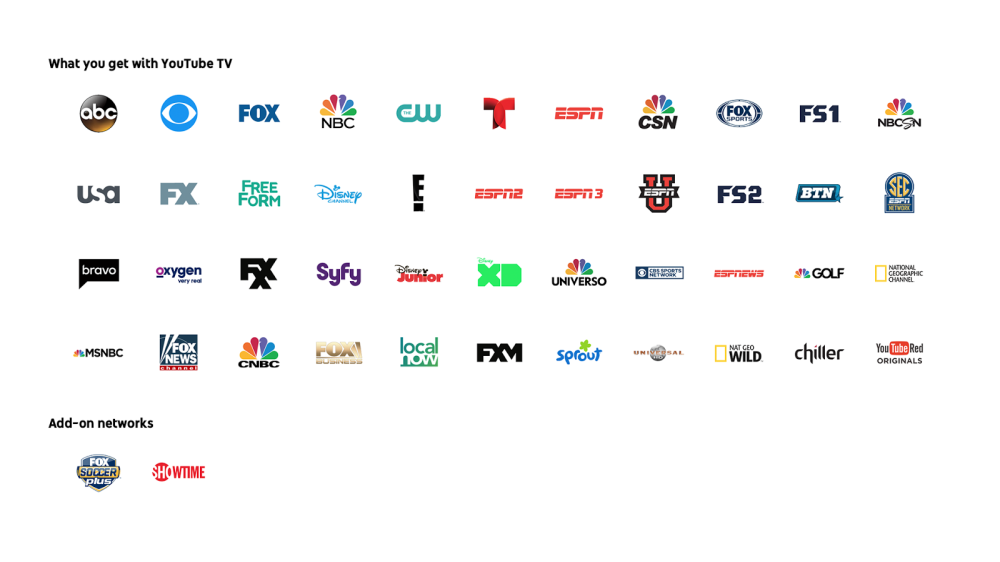