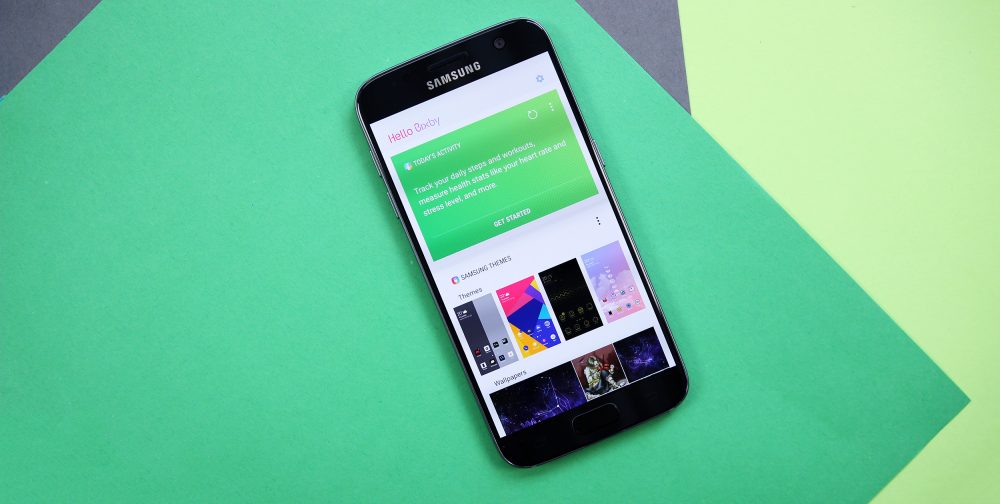 One of the headlining features of Samsung’s latest Galaxy S8 flagship is Bixby – the company’s new automated assistant that is arguably the centerpiece of the new device. It has now been revealed, however, that the Bixby assistant won’t be ready in time for the Galaxy S8’s release in the United States on April 21st…

In a statement provided to Axios, Samsung explains that “key features” of Bixby, such as Vision, Home, and Reminder, will be available on launch. This means that while users will be able to take advantage of features such as augmented reality in the camera app, Bixby Voice won’t come until later this year in the United States.

Samsung has failed to provide a reason for Bixby’s delay but it comes as major downfall considering the emphasis Samsung put on the feature during its unveil of the feature. Samsung touted the feature as giving users full voice control of their device. “Anything you can do with touch, you can do with voice,” Samsung said.

It’d be interesting to know why Samsung has chosen to delay the launch of Bixby in the United States. Early users of the device said the feature was buggy, but Samsung hasn’t given its official reason for delaying the launch.

The delay is especially notable considering that the Galaxy S8 offers a dedicated Bixby button. Nevertheless, are you upset by the revelation that Bixby won’t be available at launch in the United States? Let us know in the comments.