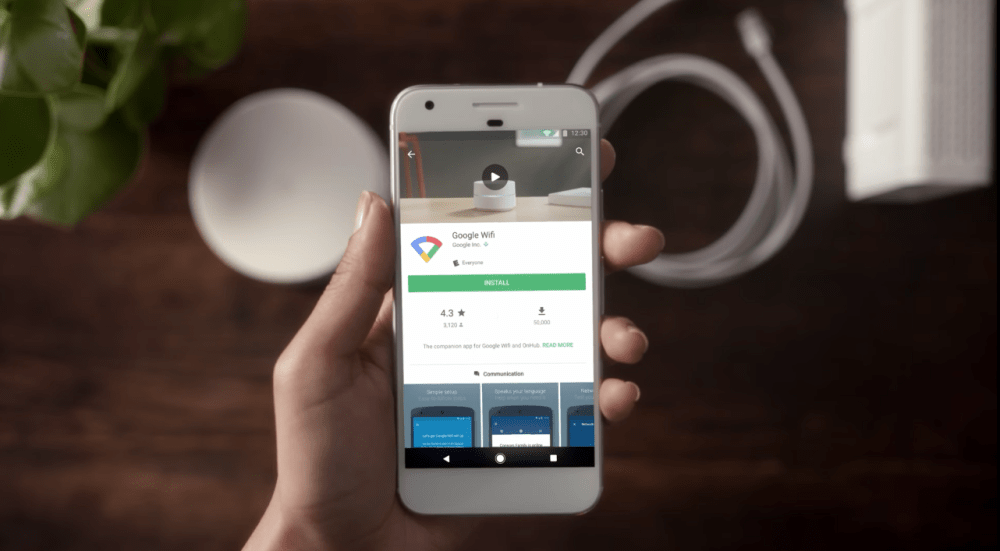 Since March, some Google Wifi owners have experienced frequent connectivity drops with fixes only temporarily remedying the issue. Google is working on a permanent fix, but has provided some workarounds in the meantime.

After updating Google Wifi to version 9202.35.8 last month, a number of customers have noticed a loss of their network as the primary hub turns solid blue. While a power cycle restores the Wi-Fi connection, this issue returns after several hours. Those afflicted by the issue note that even a hard reset, which deletes all data, does not provide a complete fix.

Google has been investigating the issue for the past several weeks, but as of yesterday was still working on a “final fix for this issue.” In the mean time, the team has provided temporary fixes that have worked for some customers:

1. Attempt to setup GWifi from scratch using a different owner account. This can mean creating a new Google account, or using a family member’s Google account to setup the Google Wifi devices through the GW app.

While the problem only affects a few customers, this is the second issue in the past two months to affect Google’s Wi-Fi products. Back in February an error with the Google Accounts engine pushed a hard reset to Wifi and OnHub routers that required owners to set-up their devices again.