Comment: The Samsung Galaxy S8’s fingerprint sensor is infuriating in more ways than one 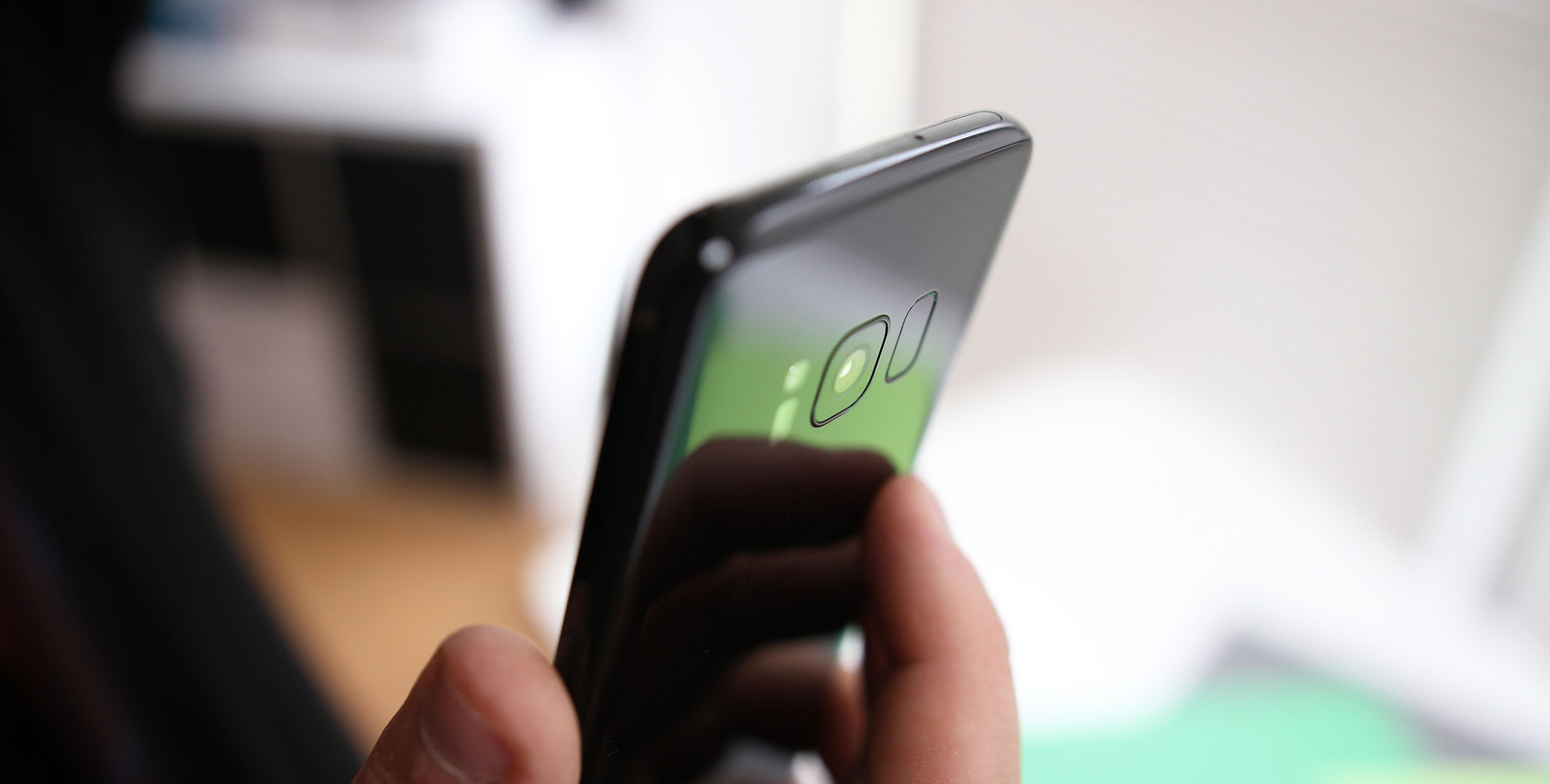 If you hadn’t noticed, reviews of Samsung’s latest flagship, the Galaxy S8 and S8+, are starting to go live today. Our review will be coming later this week (we want just a little bit more time before our verdict), but in the time I’ve spent using the phone so far, there’s one thing I’ve found that irks me to no end: the fingerprint scanner…

In some of the original leaks and renders of the phone, users flocked to the comments sharing their distaste for the placement of Samsung’s fingerprint sensor. Since the bezels up front are so thin, Samsung had to ditch the front sensor and toss it on the back. For some, that’s where the complaints lie. I understand that point, but rear-facing scanners can be awesome, and they are on most phones with them.

However, the issues with Samsung’s sensor run deeper than that. First, there’s the actual location on the back of the phone. Placing it next to the camera sensor is just begging for a smudged lens, and Samsung has even built a feature into the software to combat that. You’ll also tend to smudge up that lens even more if you’re using the sensor to pull down your notifications.

Worse yet, there’s the fact that placing the sensor in that spot puts it extremely high on the device, making it hard to reach even on the smaller Galaxy S8. Those problems are only multiplied when you slap on a case, as that makes it even harder to identify where the sensor is.

Placement is only one issue, however, as the sensor itself isn’t the best either — at least for now. Namely, it’s not very accurate in my testing. Even when I place my finger down perfectly, the compact size of the sensor makes it difficult to get an accurate reading. Sure, you can just use the iris scanner or face recognition instead, but many apps, such as LastPass, exclusively use your finger for security.

As you can see if the GIF below, getting the sensor to accurately read a fingerprint is frustrating. In the example below, it takes nearly 6 seconds and multiple attempts to get it working. That’s just ridiculous.

From what I gather, things are even worse on the Galaxy S8+ since the sensor is even farther from where your hand would naturally lie. There’s really no other way to put it. The Galaxy S8’s fingerprint sensor is terrible, at least in its current form.

Of course, Samsung could fix some of the issues via software updates, namely in terms of its accuracy. In the limited amount of time I’ve been using the S8, I’ve already found myself using alternate methods of unlocking, and I feel like most users will do the same.