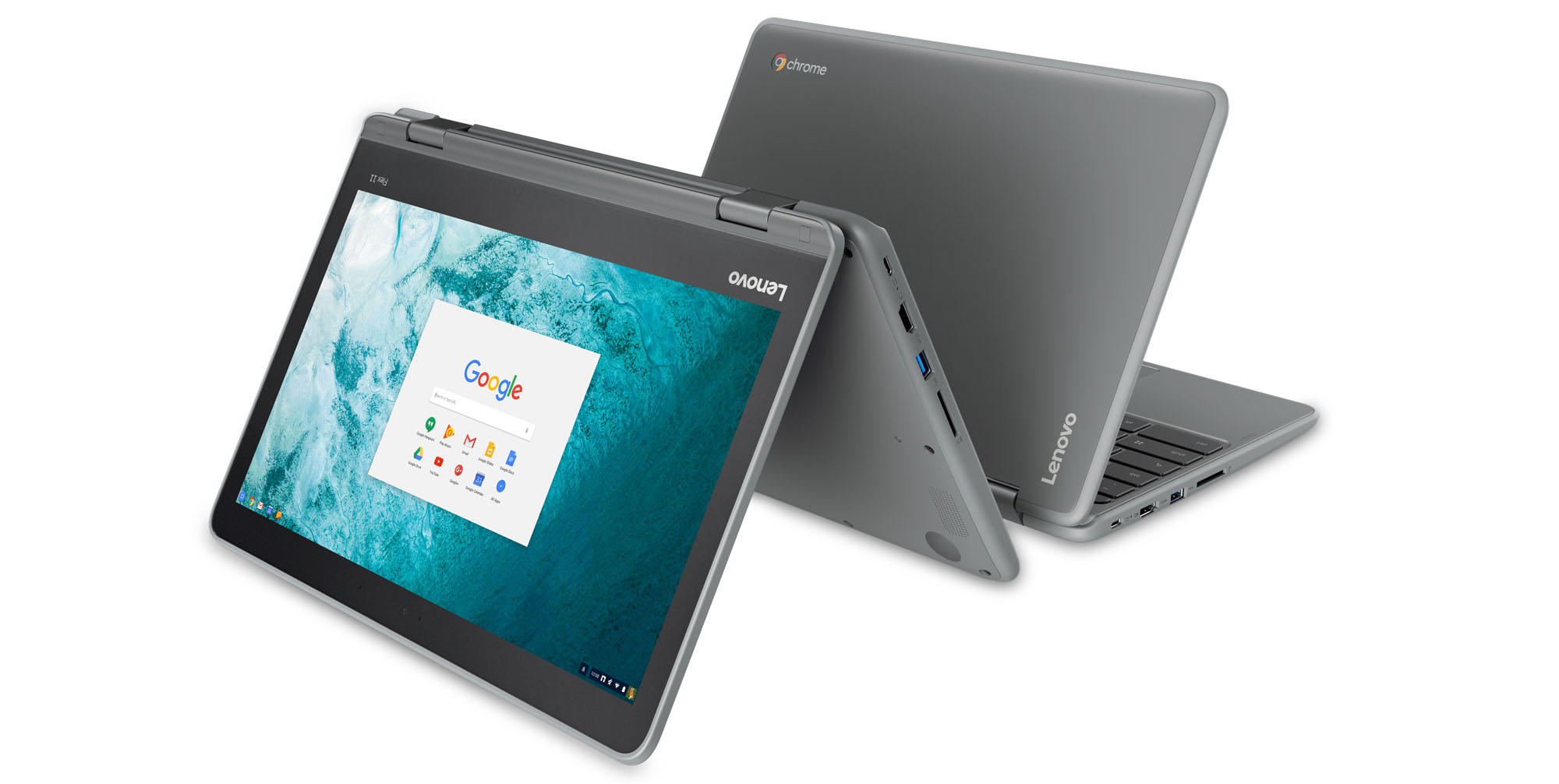 Lenovo is no stranger to Google’s Chrome OS and has, in fact, developed some pretty excellent options. Now, the company is back at it with its first big Chromebook release of 2017, the Lenovo Flex 11.

Like a lot of other Chromebooks, the Flex 11 is designed to fit into an affordable price range, namely $279. For that price, users will be getting a quad-core ARM chipset, 4GB of RAM, and 32GB of storage. All-in-all, that’s not a bad package for that price. The 11.6-inch display comes in at 1366×768 and offers up a touchscreen for using Android apps. Like many of Lenovo’s other laptops, this display also flips around, allowing users to take advantage of Android apps in a tablet form factor.

Lenovo says that the Flex 11 was designed with Android apps in mind, but they won’t be enabled out of the box, sadly.

Along with that, the Flex 11 is packing a standard set of other features. There are two USB-C ports, one on either side, two full-size USB ports, HDMI, and an SD card slot. The laptop weighs in at a bit under 3 pounds, but gives you some additional features for the extra weight. Those include improved drop resistance and water resistance, protecting the machine against spills. Both of those should definitely come in handy in the education sector which Lenovo is angling the Flex 11 toward.

The Lenovo Flex 11 will be available later this month for $279, but a specific release date and sales have yet to be announced.