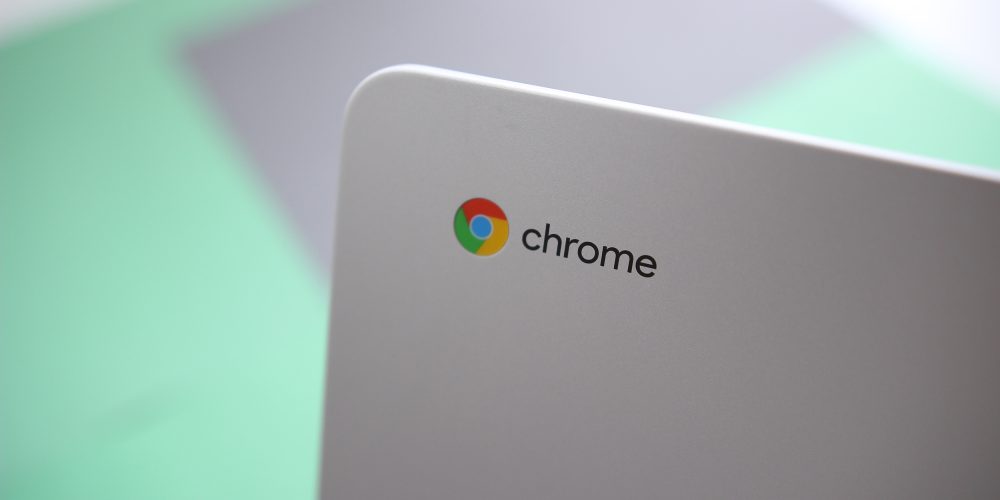 News surfaced last night that Google might build ad-blocking tech into Chrome. According to a new AdAge report, the move would be unilateral with the backing of an industry coalition and a possible “independent monitoring group.”

The Coalition for Better Ads wants to improve the general browsing experience by getting rid of the worst ads as determined by users. This group is comprised of tech companies like Google, Microsoft, and Facebook, as well Procter & Gamble, Unilever, and other large brands. Additionally, publishers like Reuters and The Washington Post are included.

In March, the coalition published finding based on interviewing 25,000 participants about 104 different types of ads. Unsurprisingly, the most hated include pop-ups, auto-playing video with sound, and “prestitial” ads with countdown timers.

According to attorney Stu Ingis, the coalition’s counsel, the goal is to improve the browsing experience:

The end game here is to remove these types of ads which are undercutting the consumer internet experience. Truthfully, those ads can potentially and seriously undercut the broader internet ecosystem.

Ingis added that an “independent monitoring group” would ensure the ad-blocking technology “is doing what it is supposed to.” It also guarantees that “no one company is by themselves in setting or making determinations.”

A “roadmap” will be completed in the coming weeks. Afterwards, the group will decide on what solution to pursue, with a final decision coming as early as September.