Where the new Qualcomm chips really stand out, however, are with battery life. Qualcomm touts that users should see around a 50 percent to 75 percent drop in power consumption for location services, while power consumption on WiFi has dropped by 60 percent for the Snapdragon 660. 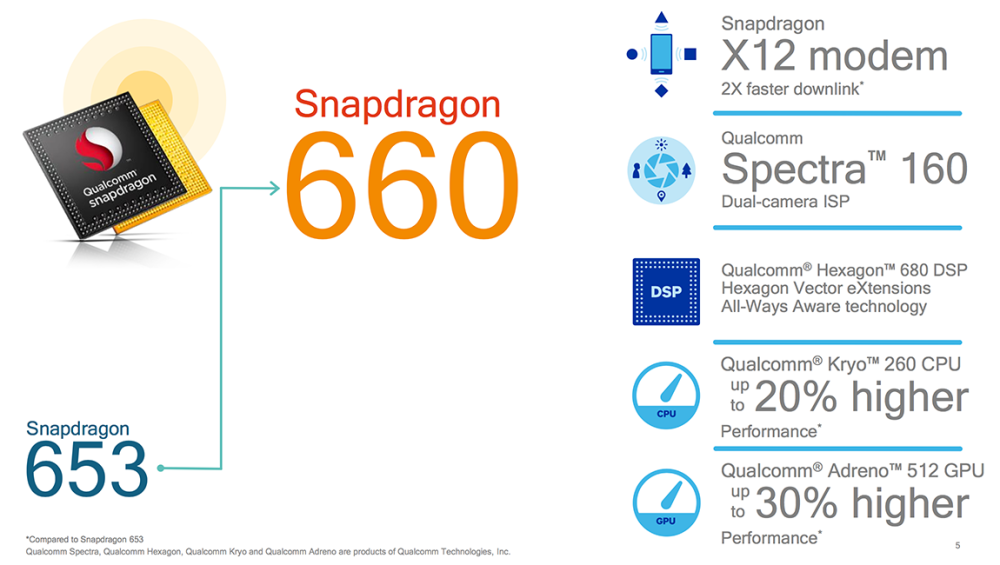 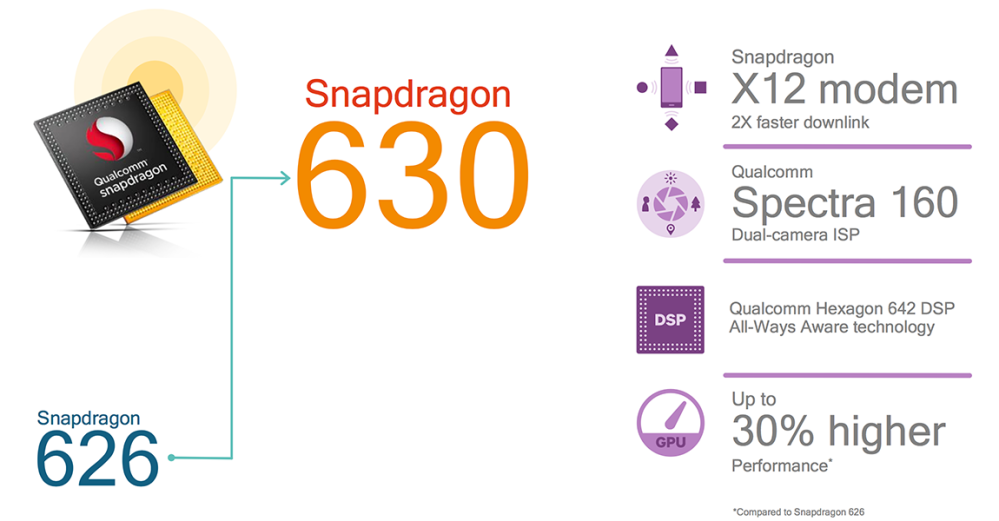