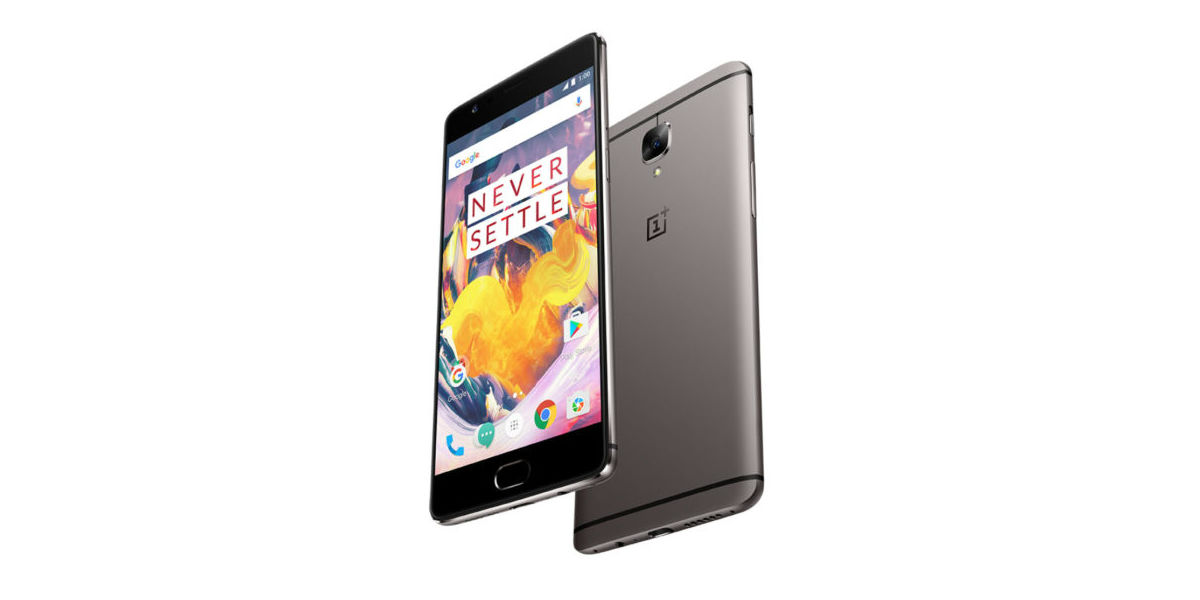 The OnePlus 3T is a spectacular phone for its price point, offering up specifications that some phones twice its price don’t offer. One of those specs is the storage, which tops out at 128GB on the 3T. Or, it did at least…

Update: OnePlus has confirmed to GSMArena that it does plan to restock the OnePlus 3T, but customers will need to wait for the “next wave of inventory” to purchase.

According to OnePlus’ online store, the 128GB Gunmetal OnePlus 3T is not only no longer available, but listed as having been discontinued completely (still showing as “sold out” for some users). While discontinuations for most companies would simply be caused by the popularity of one model versus others, OnePlus may have a different reason.

Apparently, the Samsung UFS 2.0 storage module that OnePlus uses in the 128GB variant of its device, the KLUDG8J1CB-B0B1, is no longer being produced. Samsung’s website lists the product as EOL, meaning that it is no longer being produced. Due to this, OnePlus had the choice of either switching to another, potentially inferior memory solution, or simply killing that model. Clearly, it opted for the latter.

As stated by OnePlus support, the company will continue to support users with that model, so there’s no need to worry there. Further, some regions (including the UK) still show the phone as being able to ship. Hopefully, when the OnePlus 5 debuts, it will offer that storage tier with a different module.