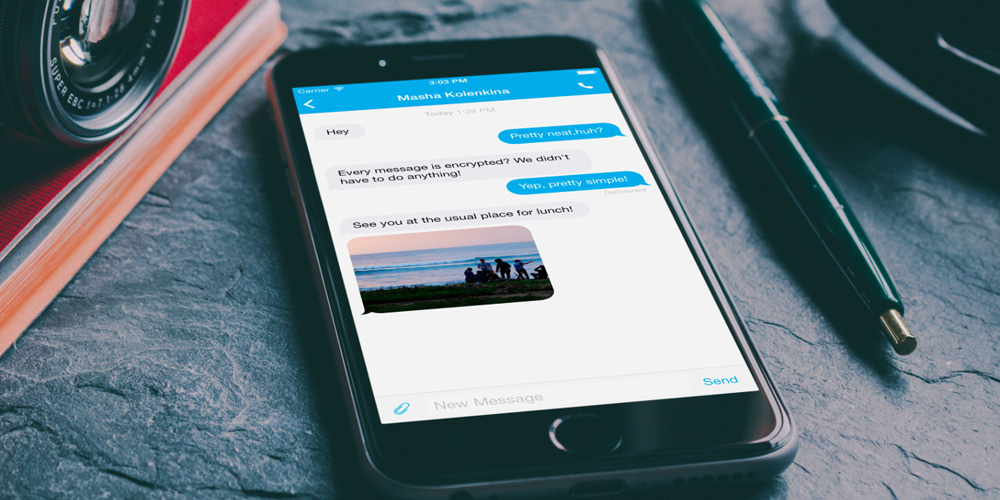 The U.S. Senate has approved the secure messaging app Signal for use by staffers. The approval was apparently granted back in March, but only came to light in a letter written by Sen. Ron Wyden.

In the letter, Wyden thanks Sergeant at Arms Frank Larkin for the ‘recent announcement by your office that end-to-end encrypted messaging app Signal is approved for Senate staff use.’

ZDNet notes that the Democrat senator is a well-known advocate of privacy and encryption, and that the move follows an earlier security step.

The news comes just a week after the Senate’s move to switch every page on its domain to HTTPS by default, a long-awaited upgrade that took more than a year to complete.

It was also in March that careless wording by Wikileaks led some to believe that Signal and WhatsApp – had been compromised by the CIA. In fact, what Wikileaks was saying was that end-to-end encryption cannot protect messages if the device itself is compromised, which would be true no matter what app was used.