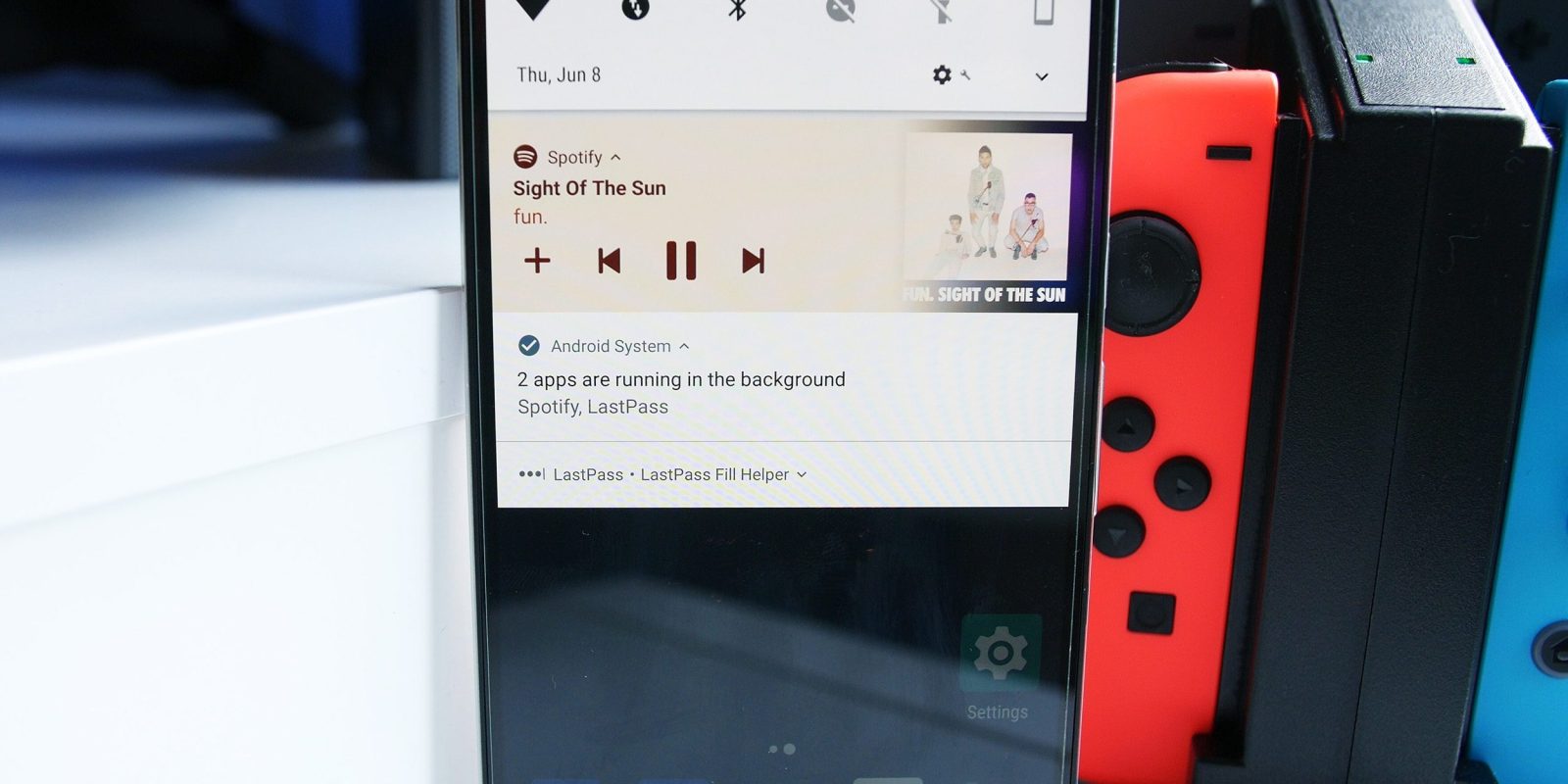 The latest developer preview for Android O doesn’t change a lot at first glance, but it does have a handful of user-facing changes that are actually pretty nice. One that I’ve noticed as trying out DP3 on is a constant notification telling me which background apps are running at any given time.

In this latest developer preview, Google has added a constant notification that lists out the number of apps running in the background and which apps those are. The notification can’t be swiped away, but it is both minimized by default and pushed to the bottom of your list of notifications.

Tapping on that notification further pulls up a list of apps running in the background with shortcuts to the app info page for each application. From there, you have the option to force stop the application, check battery usage, and similar actions.

Similarly, Android O also added a constant notification for apps that are overlaying the screen.

Personally, I have mixed feelings about both of these notifications. I can see how they would be useful, but having them there at all times could get seriously annoying. It’s unclear if this will stick around when Android O has its final release, but I would expect it to, at the very least, become an optional feature that isn’t enabled by default.

To check out the rest of what’s new in Android O’s third developer preview, head over to our continually updated post on everything new in the update, or watch the video below.