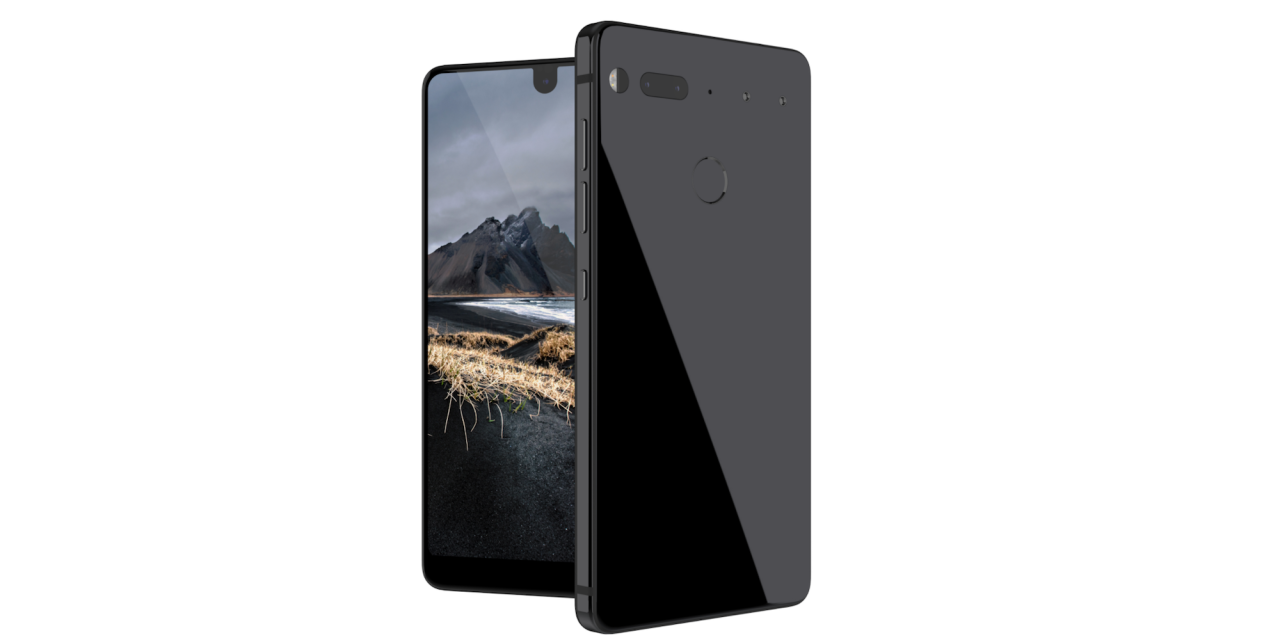 Following a report late yesterday over the weekend, Sprint today confirmed that it will indeed be the exclusive launch partner of the Essential Phone, a new smartphone from father-of-Android Andy Rubin who started on the venture after leaving Google.

While Sprint isn’t confirming much about the details in terms of pricing and specific availability, we do get info about the specs and the 4K 360° camera attachement :

It will be expertly crafted using titanium and ceramic, has an edge-to-edge Full Display and captures stunning images with a color + monochrome dual camera system.  It also features top-of-the-line specs (the newest Qualcomm Snapdragon 835 processor) and 128GB of memory providing plenty of space for apps, photos and music. Best of all, it will have accessories that easily attach through a magnetic connector making wireless data transfer cord-free, future-proof and always up-to-date.

The device notably sports an edge-to-edge display on the front and will also have a 360-degree camera as premium option. Sprint confirmed today that the camera will be a separate purchase, but didn’t announce pricing: With the world’s smallest 4K 360° camera accessory (sold separately), users can easily create immersive video and VR content anywhere, anytime.

As we noted earlier this week, the company has close ties to Sprint which makes the partnership less than surprising. Andy Rubin and SoftBank CEO Masayoshi Son, whose company owns an 83% stake in Sprint, have a relationship and partnership. In addition, Rubin serves as an advisor for SoftBank’s Vision investment fund.

Sprint will be selling the Essential Phone through its retail stores and online, but it will also have availability in U.S. Best Buy stores and BestBuy online.

No word on specific availability or pricing from Sprint, but you can pre-register to get line on its website here.